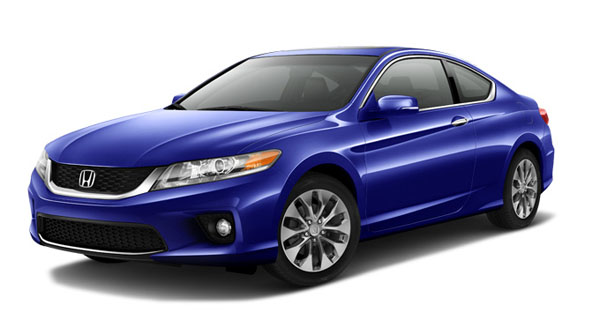 What’s New for the 2014 Honda Accord Sedan

The biggest addition to the Honda Accord for the 2014 model year is a pair of hybrids to the powertrain lineup. The 2014 Honda Accord is now available as a standard or plug-in hybrid.

The 2014 Honda Accord is coming off a redesign in the previous model year that provided a more sculpted, aggressive exterior design. Standard are 16-inch alloy wheels that heighten curb appeal in 2014, but the 18-inch wheels available in the Sport trim take the 2014 Accord’s bold stance a step further.

The 2014 Honda Accord’s sedan rivals even that of luxury vehicles, not only for its design and high-quality materials, but also for its long list of technology, which includes dual-zone automatic climate control, eight-inch video display, Bluetooth phone and audio, a rearview camera, iPod interface, and full power accessories.

As a family sedan, the 2014 Honda Accord places a premium on safety, and in doing so is available with some of the most advanced safety features in the industry, including blind-spot monitoring, lane-departure and forward-collision warning, the LaneWatch blind-spot system, and the most comprehensive airbag system available.

Brought to you by Jim Sigel Automotive in Grants Pass, OR.