Two Chrysler Group LLC. vehicles have been named tops in their class for the lowest prices available: the 2014 Jeep Patriot and 2014 Dodge Grand Caravan both won Kelley Blue Book 5-Year Cost to Own Awards this past week for having the lowest ownership costs in the compact SUV/crossover and minivan/van categories, respectively. 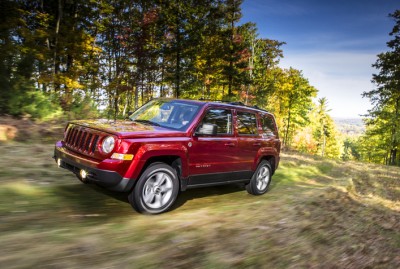 The Jeep Patriot took home Best Compact SUV/Crossover honors for the second consecutive year thanks to the highly-affordable front-wheel drive sport 4×2 package (starting at $16,000) and the high resale value that has come to be expected from Jeep-branded vehicles.

The 2014 Dodge Grand Caravan, the best-selling minivan in America benefits from a lower starting price point and a number of fine-tuned features to keep it more affordable than its competition in the Best Minivan/Van segment. We know it’s awfully difficult to get excited about minivans, but we imagine that Chrysler is willing to take the win in the segment the essentially invented. 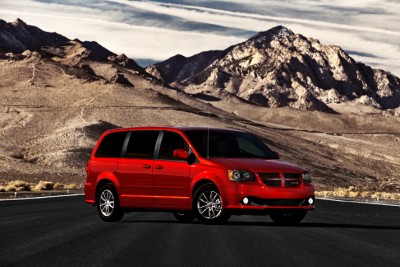 “Chrysler Group is honored that Kelley Blue Book has named the 2014 Jeep Patriot and 2014 Dodge Grand Caravan winners of its 5-Year Cost to Own Awards,” said Reid Bigland, Head of U.S. Sales, Chrysler Group LLC, in a press release. “These awards recognize our commitment to producing quality and reliable vehicles that customers love, while providing great value throughout the ownership experience.”

The 5-Year Cost to Own Awards are determined based upon a multitude of factors including starting price, probable depreciation, applicable state fees, registration fees, insurance rates, and projected fuel, maintenance, and repair costs.

For more information on the award-winning 2014 Jeep Patriot and 2014 Dodge Grand Caravan, as well as the other winners in KBB’s 5-Year Cost-to-Own Awards, keep it locked on The News Wheel.