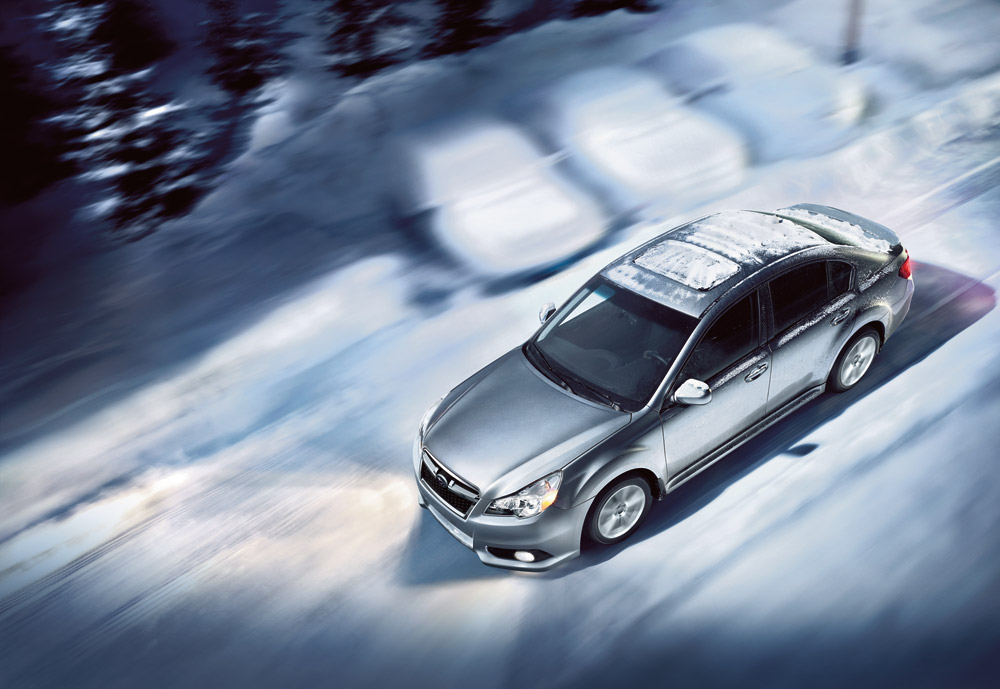 What’s New for the 2014 Subaru Legacy

Minor equipment changes are what’s in store for the 2014 Subaru Legacy, with heated seats and mirrors now standard on the 2.5i Premium and an optional navigation system on most trim levels.

Though Subaru is usually known for its rugged design, the 2014 Subaru Legacy is significantly more elegant than normal with softer edges and an elegant front end that adds a touch of class that many consumers are looking for in a sedan.

According to the EPA, the 2.5i model with the CVT gets 27 mpg combined, while the manual-shift is rated at 24 combined. The 3.6R gets even lower mpg with an estimated 20 mpg combined.

Sophistication comes to the forefront in the 2014 Legacy with a sleek interior design featuring straightforward controls and an optional navigation system. Comfortable seats and head-and legroom are plentiful, making the driving experience in the Legacy extremely enjoyable.