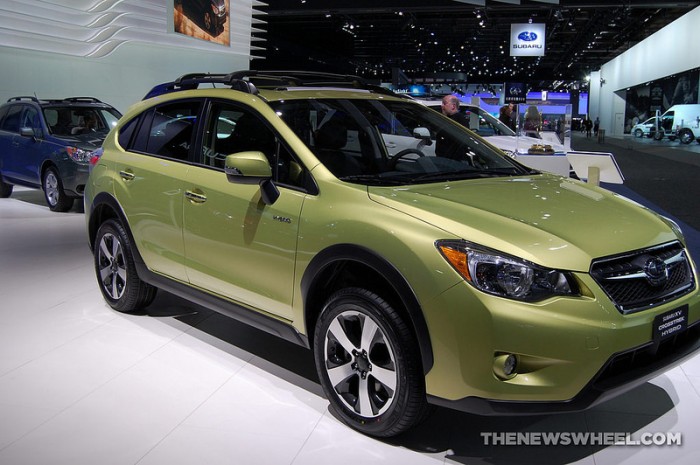 The 2014 Subaru XV Crosstrek features the addition of a hybrid version to the lineup, along with smartphone integration for Crosstreks equipped with the navigation system.

Like any Subaru, the 2014 XV Crosstrek looks like it has just come back from an off-roading experience. Rugged, muscular features molded for adventure are enhanced by the integrated roof rails perfect for storing a cargo container or strapping down a kayak. 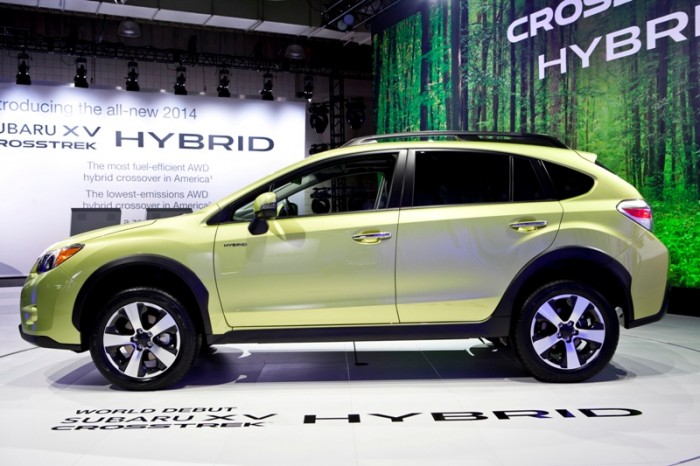 A 2.0-liter “boxer” four-cylinder engine powers the regular 2014 Crosstrek, producing 148 horsepower and 145 lb-ft of torque. In the Premium trim, it comes standard with a five-speed manual transmission and an all-wheel-drive system. If you’re looking for the Crosstrek Hybrid, it also has the same engine with the addition of an electric engine that increases the horsepower to 161.

Depending on the powertrain options, the fuel economy of the 2014 XV Crosstrek differs from 28 mpg combined with the 2.0-liter and CVT to 26 mpg combined for the same engine with manual transmission. The hybrid powertrain gets the best in the bunch with 31 mpg combined.

A clean, minimalist design is created with soft-touch materials that form an elegant, if austere, presentation. The cabin is extremely quiet with plenty of room in the front and rear of the car. There is also a lot of flexible storage space with split-folding rear seats and integrated roof rails that make it surprisingly cargo-friendly. 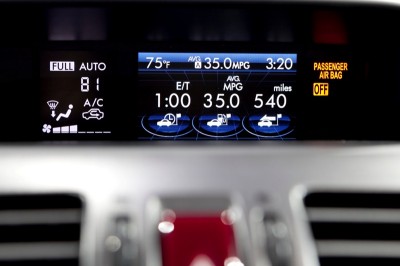 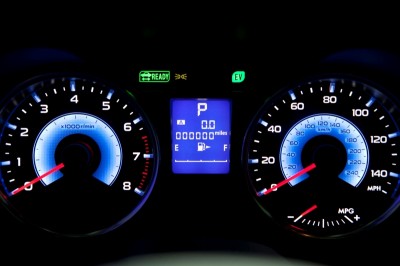 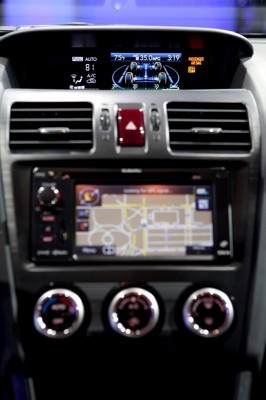 The Insurance Institute for Highway Safety found the 2014 Subaru XV Crosstrek to be worthy of its highest possible rating of “Good”. Along with standard safety features, such as stability and traction control, antilock disc brakes, and various airbags, all trim levels but the 2.0i Premium come standard with a rearview camera.