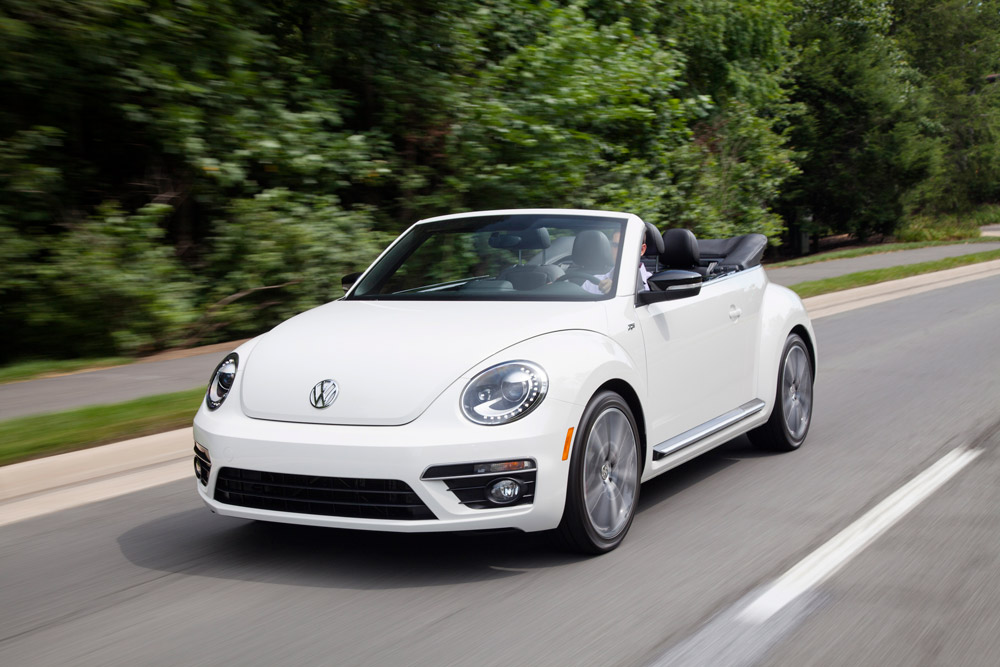 What’s New for the 2014 Volkswagen Beetle

For 2014, Volkswagen has introduced the Beetle R-Line to replace the Beetle Turbo, and with it comes a 10 horsepower increase in power.

No one has to tell you what a Volkswagen Beetle looks like, as its unmistakable design is easy to locate on roadways. The 2014 Volkswagen Beetle benefits from a recent redesign that adds sleekness to the Beetle’s iconic curved architecture, and standard 17-inch alloy wheels provide a more athletic stance. 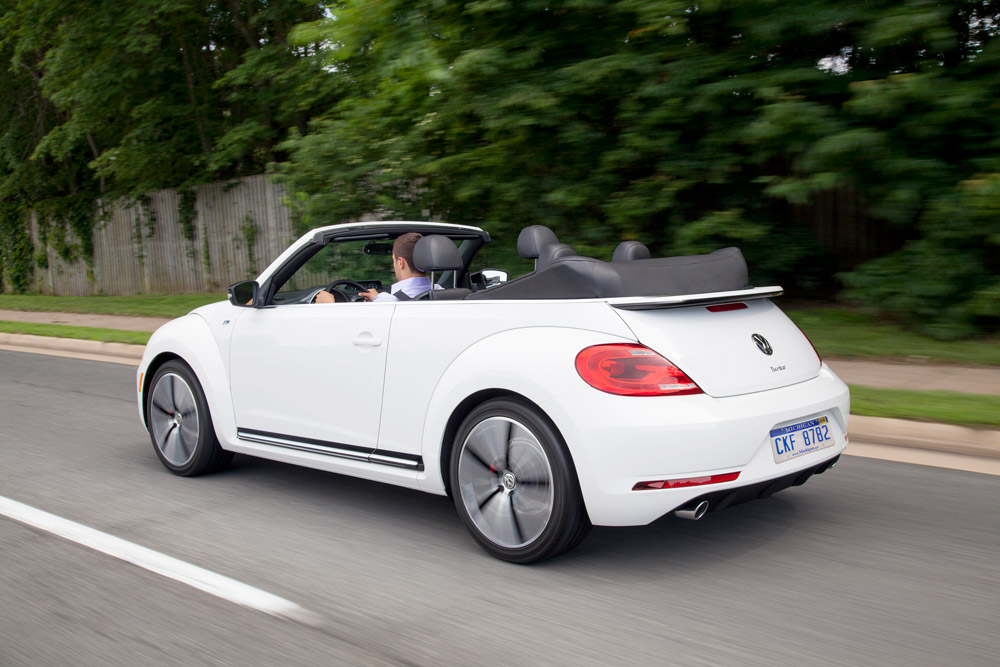 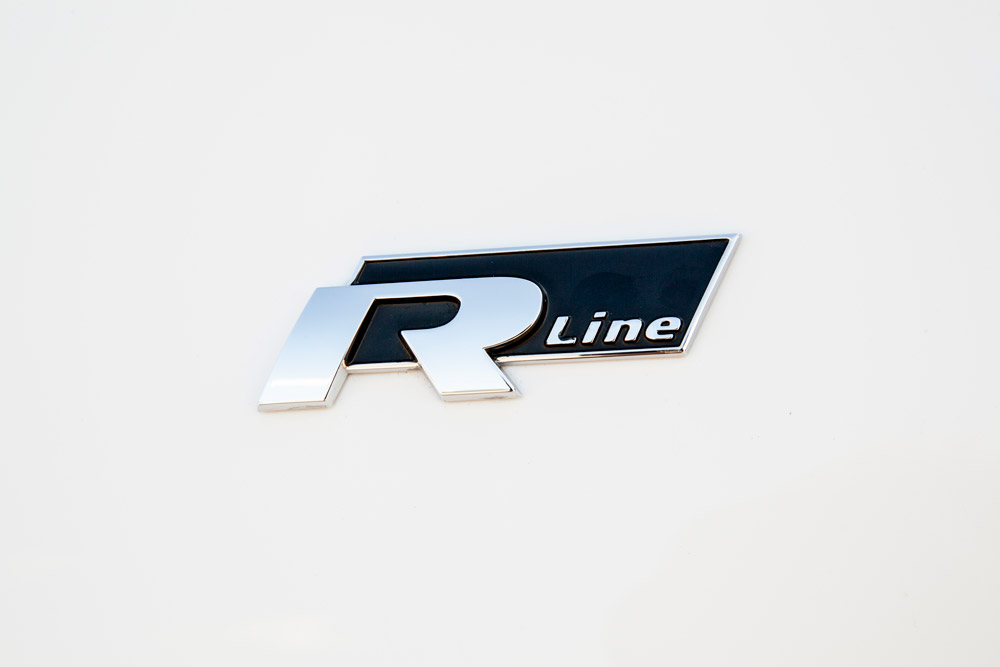 The interior of the 2014 Volkswagen Beetle delivers an intentionally vintage feel that is coupled with state-of-the-art automotive technology. Available technology in the 2014 Beetle includes Bluetooth connectivity, a touchscreen interface with navigation, a rearview camera, and a premium Fender sound system. 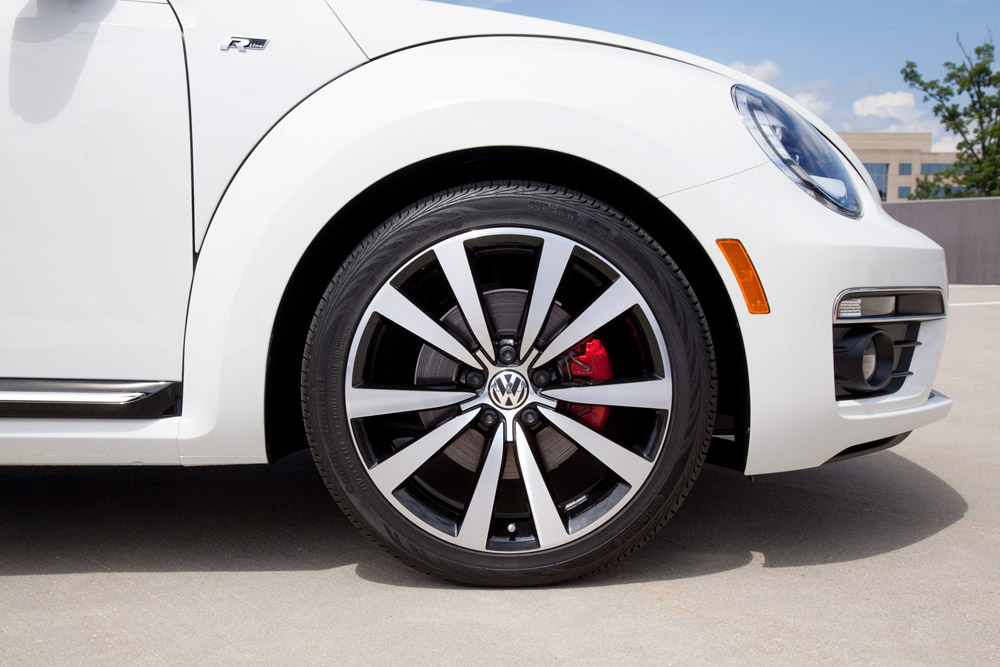 Standard safety in the 2014 Volkswagen Beetle includes stability and traction control, antilock brakes, a comprehensive suite of airbags, and the Volkswagen Car-Net telematics system, which is able to automatically notify emergency personnel in the event of a collision, stolen vehicle location, roadside assistance, and remote vehicle unlocking.