With so many sedans on the road today, it is hard to stand out. However, Chrysler has designed the 2015 Chrysler 300 to do just that. This luxury sedan, equipped with all new technology and safety features, is built for the bold. 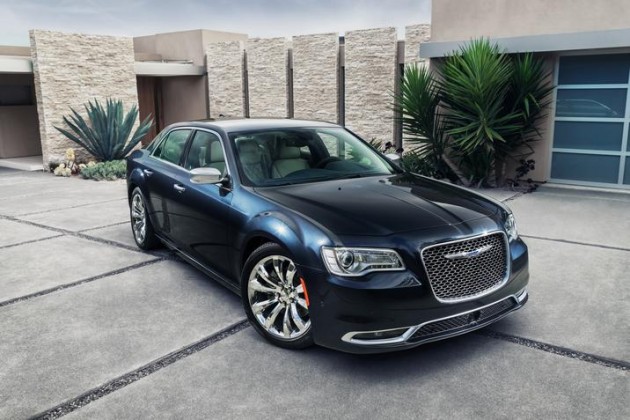 The Chrysler 300 received some major changes in 2015. New lines and styles have been added to the 300’s lineup. Technology has been improved across the board, with greater connectivity throughout. Safety technology has also seen several improvements, making the Chrysler 300 safer than ever. 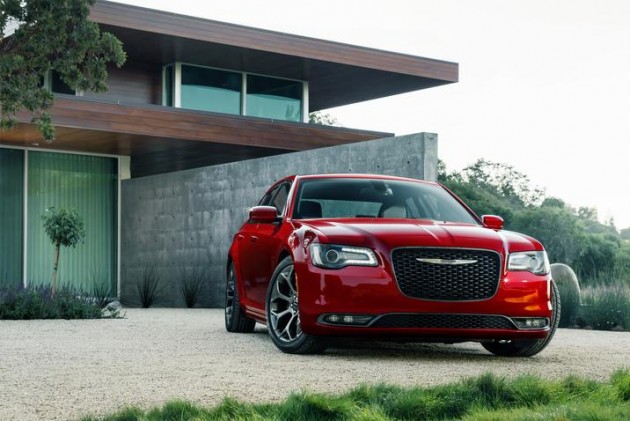 A stylized sedan, the Chrysler 300 is both luxurious and built to last. Exterior heated mirrors and a rear window defroster help Chrysler drivers in winter weather. Solar control glass also helps drivers control the elements around them. Automatic headlamps light up the 300’s way. 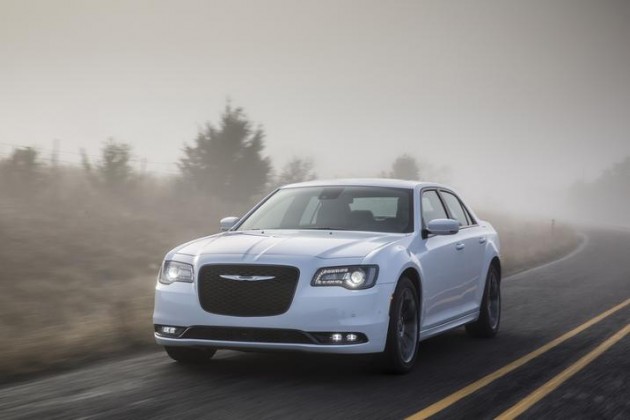 Eight-speed automatic transmissions have been added to the entire Chrysler 300 lineup, allowing form a better driving experience. The 300 comes with a 3.6-liter V6 24-valve engine. However, the vehicle also has the optional choice of a more powerful 5.7-liter V8 HEMI engine. 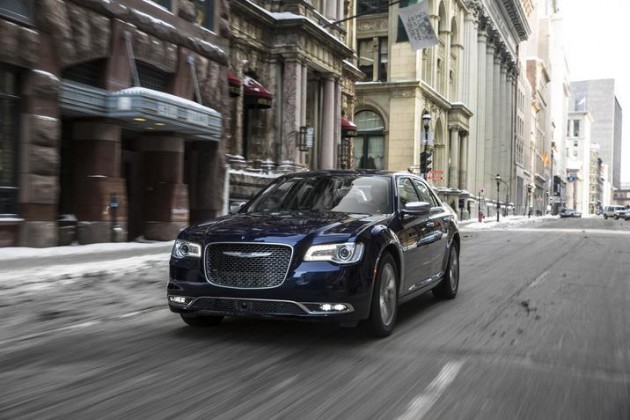 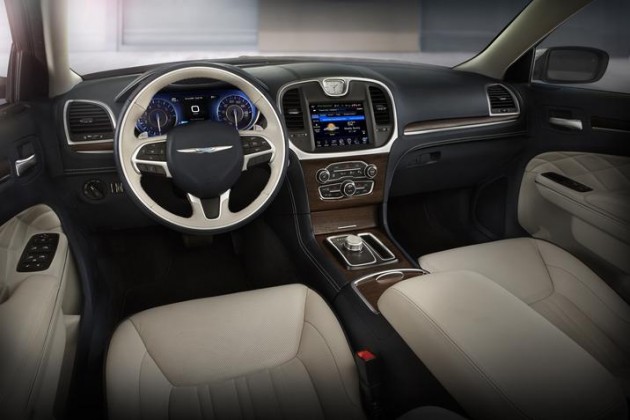 As a luxury Sedan, the 2015 Chrysler 300 needs luxurious interior features. Speed sensitive power locks ensure that drivers never exceed speeds they need. An 8.4-inch touchscreen display serves as a technological hub for the vehicle. Uconnect Access allows for greater connectivity than ever before. 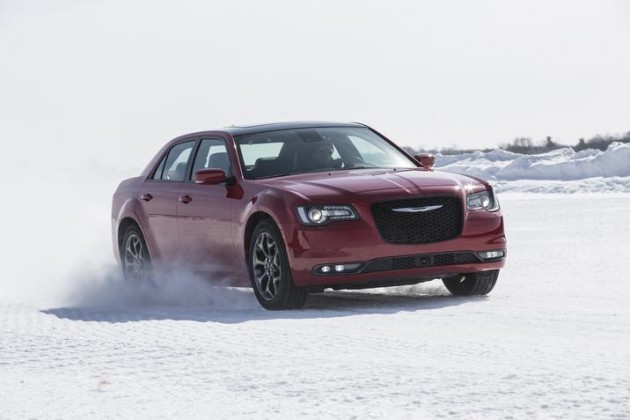 The 2015 Chrysler 300 has a variety of new safety features that make it the safest Chrysler 300 ever. Speed control helps drivers maintain a constant speed. Ready Alert Braking prepares the vehicle for any abrupt stops. The multistage front airbags allow for more safety from impacts. An advanced ParkView rear camera makes parking safer than ever before.