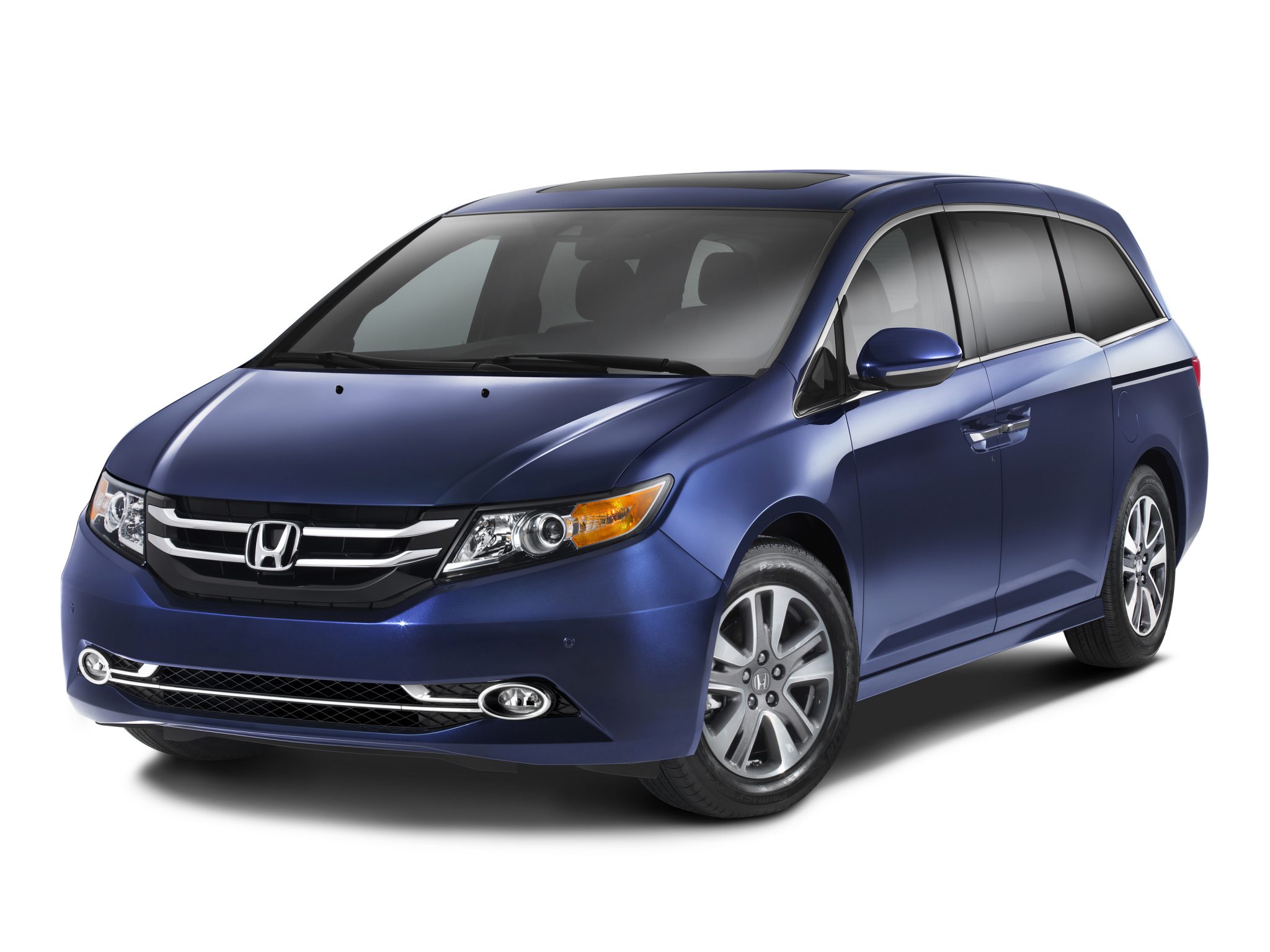 It’s that time of year once again when automakers begin announcing pricing for their latest and greatest, and we know exactly what you’re thinking. Somewhere in the deep recesses of your brain, a tiny little voice is screaming “WHAT OF THE MINIVANS?” Tell that voice to shut it for a minute or two so that you can ingest pricing information for the 2015 Honda Odyssey, which is pretty much entirely unchanged from the 2014 model year version.

Of course, Honda did quite a bit of overhauling for the 2014 model, including the addition of the HondaVAC™ in-vehicle vacuum cleaner, and the results were enough that not much needed to be changed.

All told, the 2014 model was the best-selling minivan in America for 2013 and for the first five months of this year. It won everything from Edmunds.com Best Minivan for Families and a Kiplinger’s Best Value award to a Good Housekeeping Very Innovative Products award and a “greener choice” distinction from ACEE. It also earned the Top Safety Pick+ from the Insurance Institute of Highway Safety (IIHS), making it the only minivan to do so.

Given how little has changed from the multi-award-winning formula, it wouldn’t be surprising to see the Odyssey repeat most if not all.

The only thing that seems to have changed is the price: the cost of each trim has gone up $150.

And if you’re the sort who likes to configurate things, you can do just that with the 2015 Odyssey. We hate to spoil the ending, but you end up with a minivan.