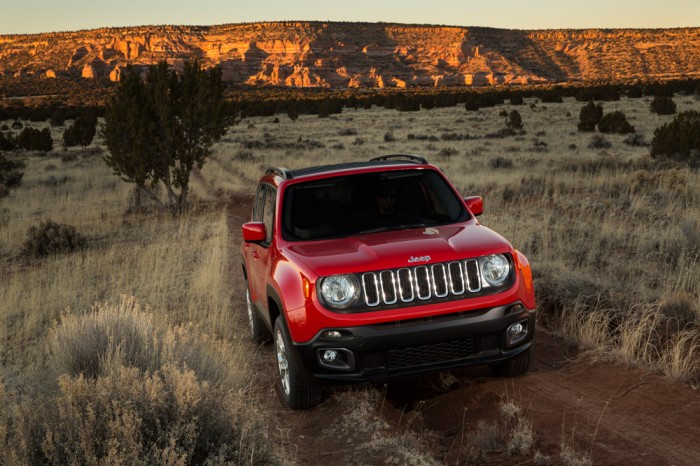 Because I have never been good with time zones, I’ll just say that the 2015 Jeep Renegade made its debut recently over at the Geneva Motor Show, and damn, do I wish I were there to see it in person. The 2015 Jeep Renegade is the all-American brand’s first foray into the small SUV segment, but it still maintains the rugged spirit of adventure that Jeep has come to epitomize. According to Jeep’s official press release, the Renegade delivers best-in-class off-road capability and is featured with the segment’s first nine-speed automatic gearbox for enhanced on- and off-road driving dynamics. Under the hood are some of the most fuel-efficient engines that Jeep offers, and behind the wheel is a host of exciting and innovative technologies. 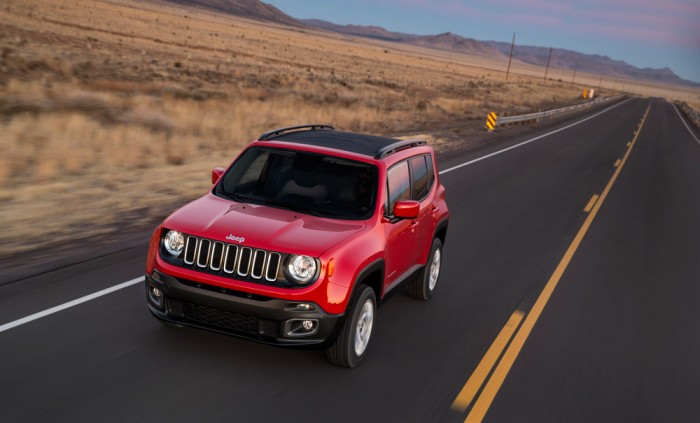 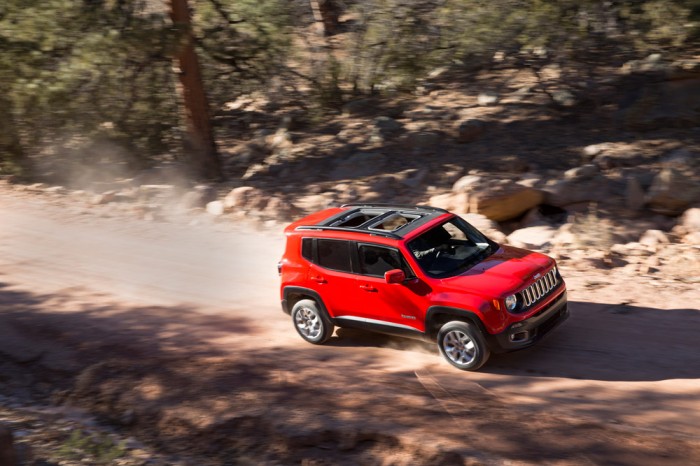 “The all-new 2015 Jeep Renegade expands the brand’s product portfolio and targets the rapidly expanding small SUV segment around the globe with benchmark levels of  efficiency and driving dynamics, while at the same time delivering best-in-class 4×4 capability that customers expect from Jeep,” said Mike Manley, President and CEO, Jeep Brand, Chrysler Group LLC. “Renegade symbolizes the brand’s renowned American design, ingenuity and innovation, marking the Jeep brand’s first entry into the small SUV segment in more than 100 markets around the globe.” 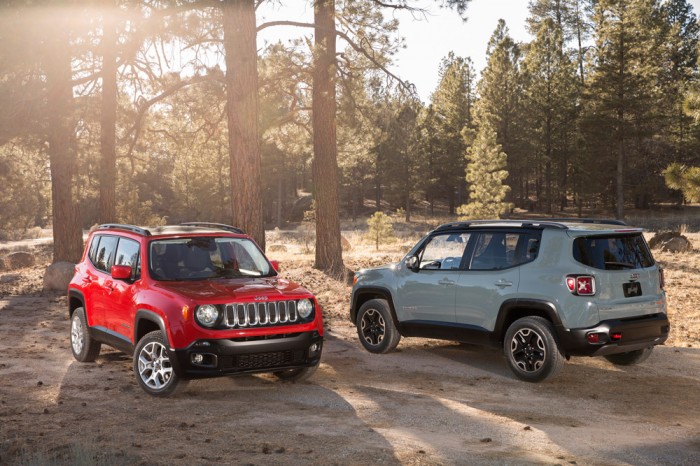 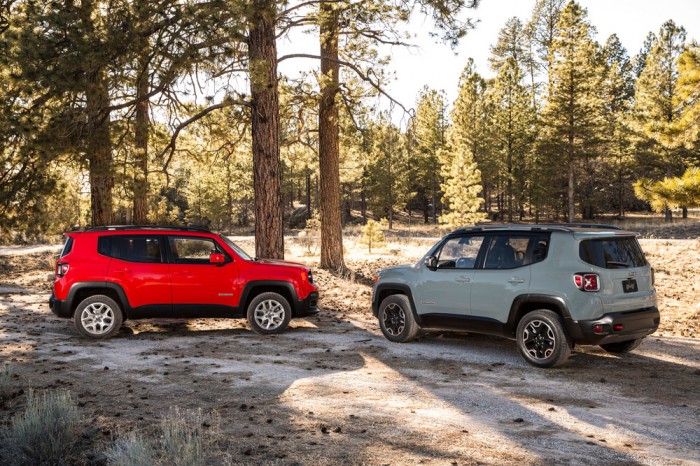 And because those 100 markets include the United States, you have a right to start screaming wildly and running around the office like there are bees in your hair. (Or, you know, you could just smile with interest as you sip your morning coffee…however you’d like to react.)

So let’s break it down a bit; here’s all you need to know about the 2015 Jeep Renegade following its debut: 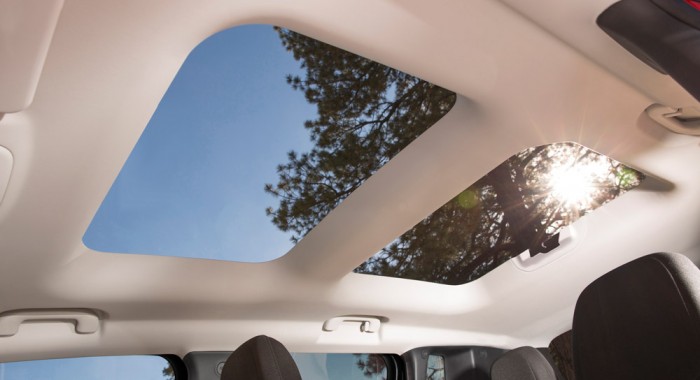