Redesigned for 2015, the new Subaru Legacy features a few changes to the exterior, an upgraded cabin and better fuel economy than its predecessor. Manual transmission is also no longer an option.

This newest Legacy does away with the 2014 edition’s fender flares and features a more truck-like grille that sits between thinner headlamps. Overall, the Legacy has a respectable if not revolutionary look, which is probably what Subaru is looking for as they aim to make the Legacy as ubiquitous as the rival Accord. 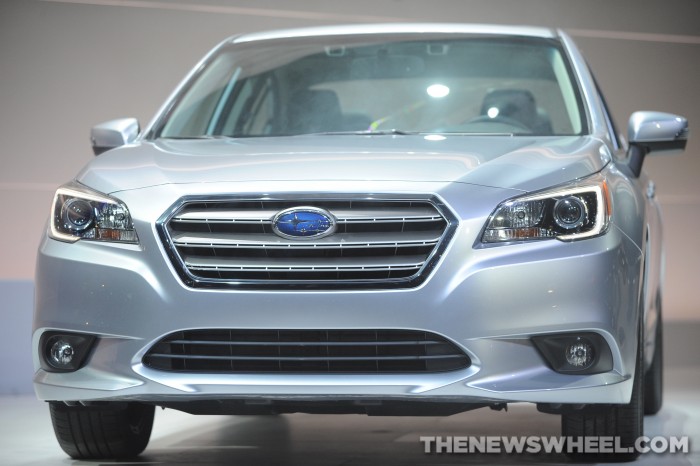 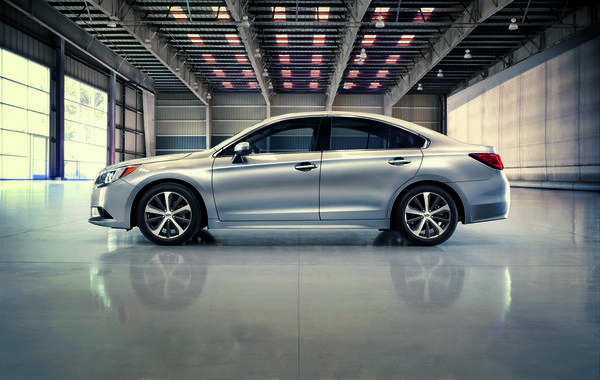 The new Legacy in profile

The base 2.5i model comes with a 2.5-liter BOXER four-cylinder engine, which is also found in the 2.5i Premium and 2.5i Limited trims. Those wanting to go bigger need to upgrade to the top trim 3.6R Limited, which has a 3.6-liter BOXER six-cylinder engine.

As mentioned previously, manual transmission is no longer available, which leads to a noticeably stiffer ride. 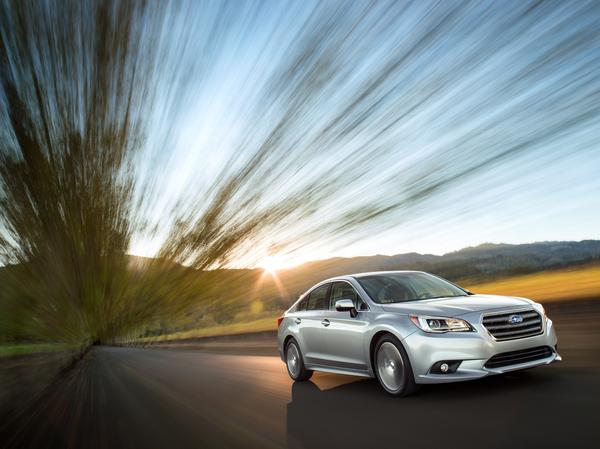 Interior materials and overall cabin size and comfort have improved over last year. Tech upgrades include a new optional touchscreen navigation system and features improved smartphone integration and better response than the 2014 model.