The Prius will enter its next generation in 2016, but that doesn’t mean that Toyota left the 2015 model without updates. This year, a rearview camera becomes a standard feature in all trim levels. Additionally, the Persona Series special edition model, which slots between the Three and Four, is offered. 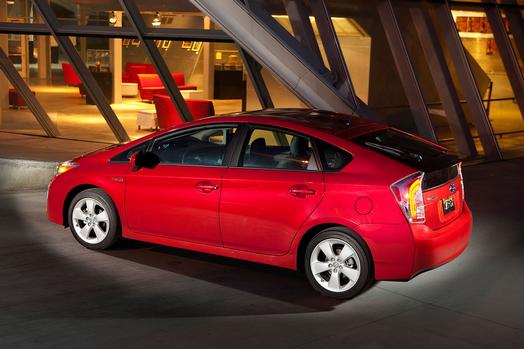 The Prius has come a long way since its humble beginnings back at the turn of the century, but it continues to offer a unique style that’s unmistakable. Although it’s a hatchback, it stands out from the crowd by offering a sloped rear end that seamlessly molds into the hatch. The Prius also comes with aero-sculpted wheels, 15-inch alloy wheels, and heated power mirrors. Moving up from the Two base model through the Three, Persona Series, Four, and Five sees the addition of features like 17-inch wheels, chrome trim, turn signals integrated into the side mirrors, automatic headlights, foglights, and LED headlights. 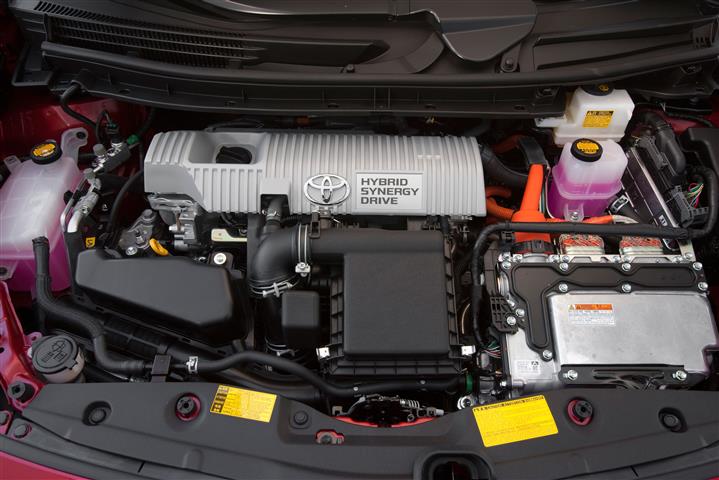 The 2015 Prius runs on the tried-and-tested 1.8-liter four-cylinder engine that’s combined with two electric motors. This allows the Prius to generate 134 horsepower, which it sends to the front wheels via a continuously variable transmission. While this engine is by no means one of the more powerful ones on the market, it does exactly what it promises—gets you to your destination using less energy, and therefore less fuel. 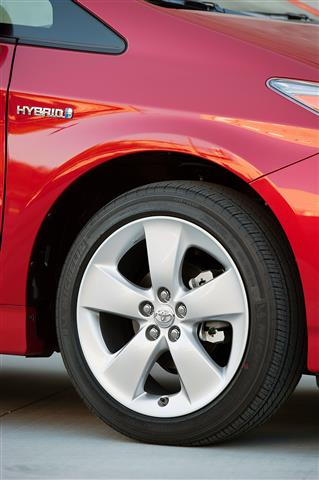 Now we come to the real draw of the Prius—its fuel efficiency. The hybrid hatchback manages to get 51 mpg in the city and 48 mpg on the highway—impressive numbers by any standards. Those numbers are set to rise even higher with the impending release of the 2016 model, which will use technology from the TS040 Hybrid Le Mans Racer to be the most efficient Prius ever released. 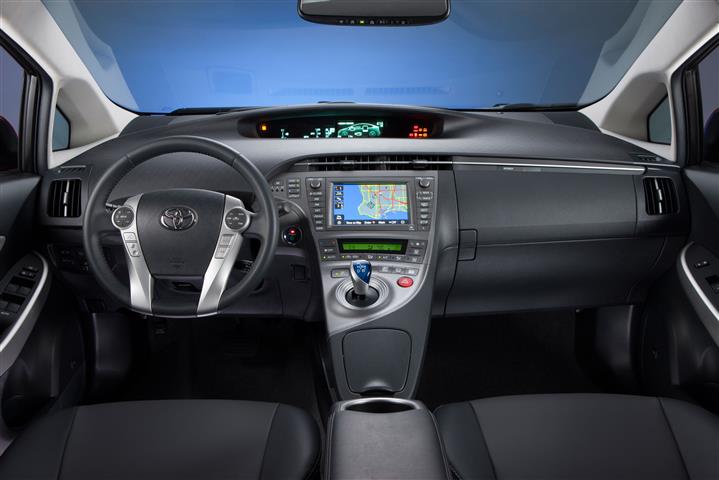 The 2015 Prius offers exactly what you need to get from point A to point B in safety and comfort. The Prius offers ample room for five on comfortable cloth seats (the rear of which is 60/40-split folding for additional utility). Other standard interior features include automatic climate control, Bluetooth connectivity, and a 6.1-inch touchscreen display. Splurging on the Prius Three adds navigation, satellite radio, and Toyota Entune infotainment. In the Persona Series, you’ll also find leatherette upholstery and footwell illumination. The Prius Four adds heated front seats, an auto-dimming rearview mirror, and an eight-speaker JBL stereo. Finally, the top-of-the-line Prius Five will get you the same interior features, with the addition of a few extra exterior and safety options. 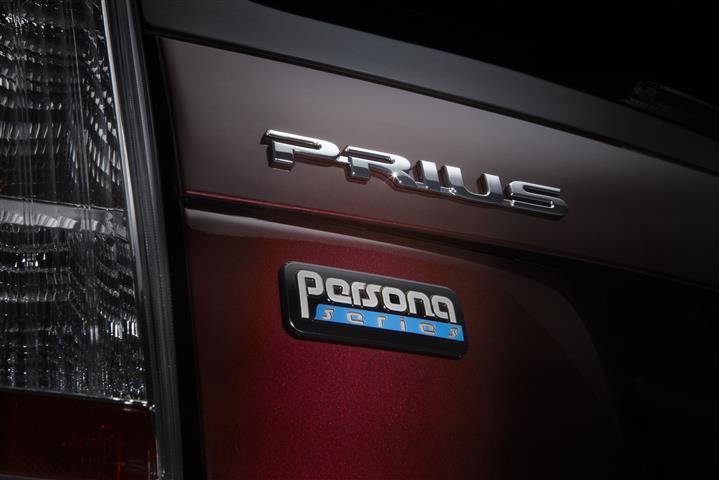 The 2015 Prius comes packed with features designed to keep you and your passengers safe and sound. These features include front seat-mounted side airbags, driver knee airbag, side curtain airbags, hill start assist, tire pressure monitoring, and the ToyotaCare no-cost maintenance plan. The Prius Five is available with the Advanced Technology Package, which remains unique to this trim level. In it, you’ll find safety features like adaptive cruise control, pre-collision alert, lane-departure warning, and Safety Connect.