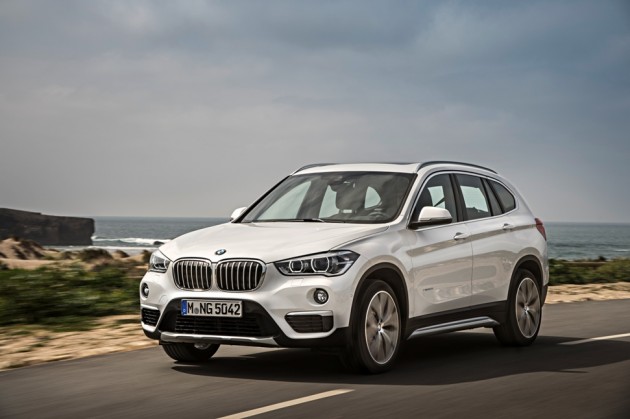 The BMW X1 is a compact Sports Activity Vehicle, but don’t let that description fool you. Since it’s made by BMW, it has the performance capability that you would expect from a much smaller car. With so many luxury features standard on this model, it’s sure to impress.

The 2016 BMW X1 is offered in one trim level in the United States, the xDrive28i. 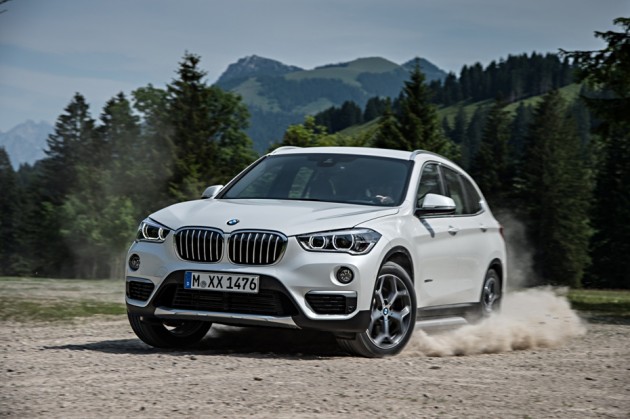 The BMW X1 is entering a new generation for the 2016 model year, and has received a major refresh. The body has been redesigned, and it now has the most interior space of any vehicle in its compact SUV class. It is also now equipped with the most powerful engine in its class, and the 2016 model year will include the xDrive intelligent all-wheel drive system to help you stay on the road in the most difficult driving situations. For 2016, there have also been significant technology updates, including the newest BMW Head-Up Display and Driver Assistance Plus package. 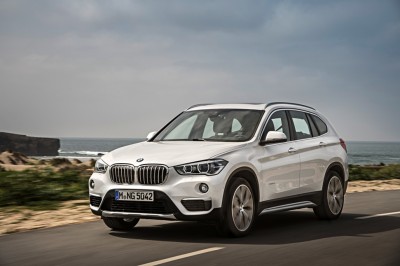 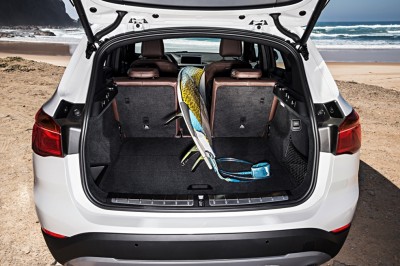 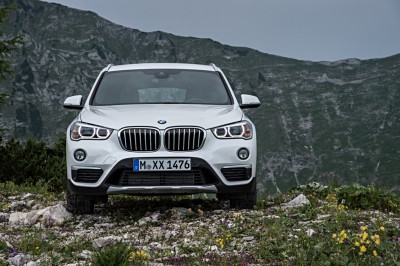 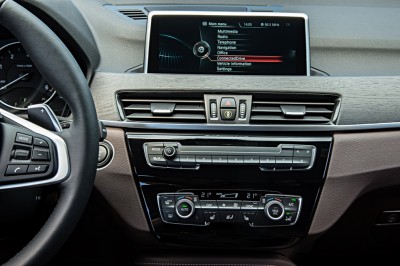 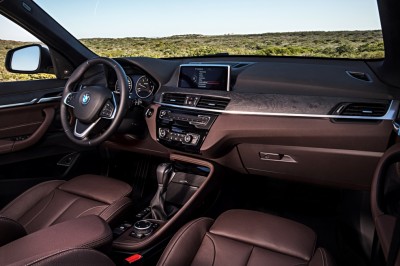 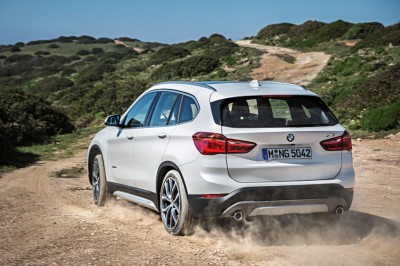 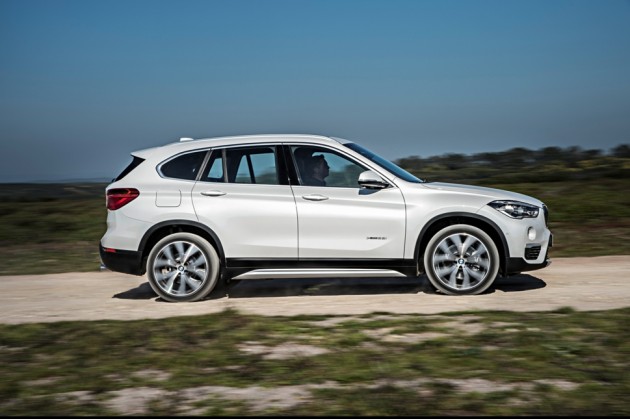 The 2016 BMW X1 will surely turn heads as it drives along the road. Its sleek styling beats out the boxy cookie-cutter forms of the competition. The headlights of the BMW X1 turn to take corners with the vehicle, helping make sure that drivers can see what could be in the road ahead of them. 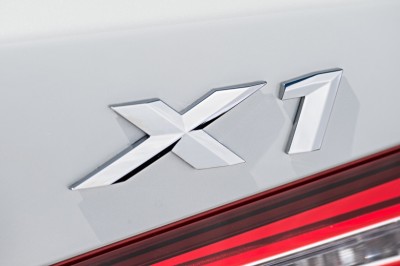 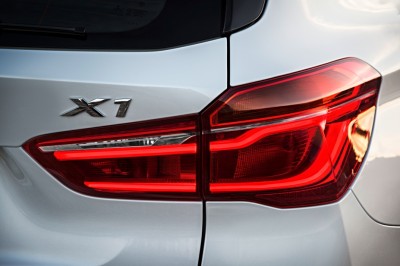 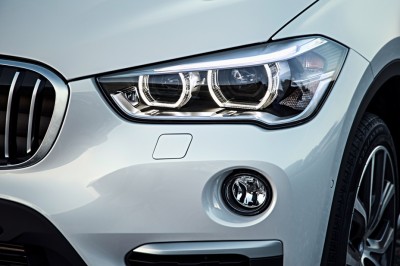 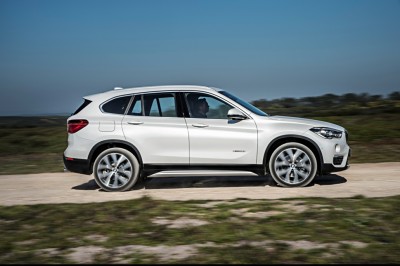 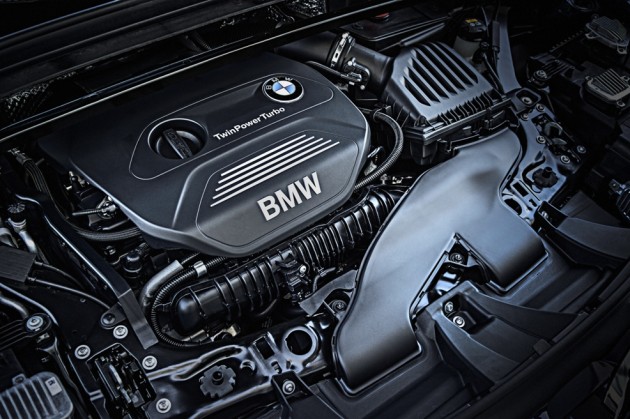 The 2016 BMW X1 is reportedly the most powerful compact SUV in its class. The 28i 2.0-liter four-cylinder TwinPower Turbo engine has 228 horsepower and generates 258 lb-ft of torque. It is also equipped with xDrive, BMW’s adaptive all-wheel-drive system, which allows drivers to keep control of their vehicles in difficult driving conditions. 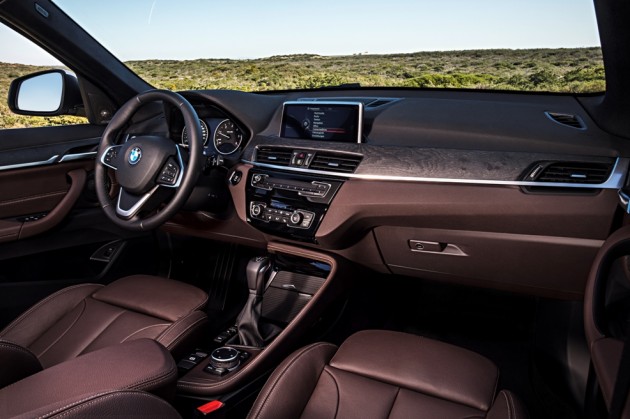 With comfortable upholstery and incredibly roomy interior, a ride in the BMW X1 is something you’ll look forward to, even if it’s your morning commute. Advanced infotainment features mean that you’ll be entertained throughout your ride with your favorite playlists and know where you’re going with navigation. 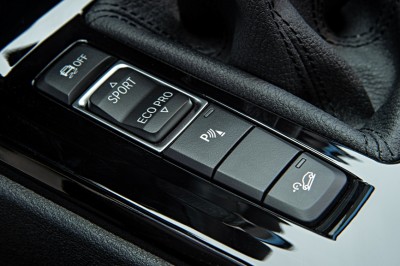 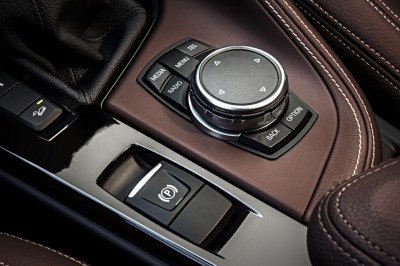 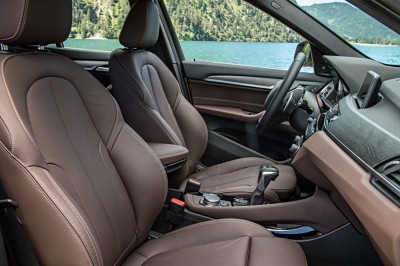 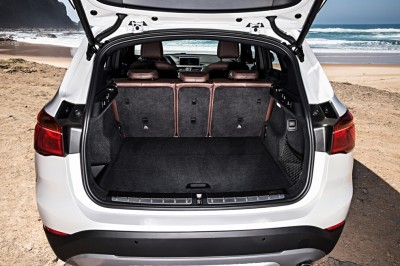 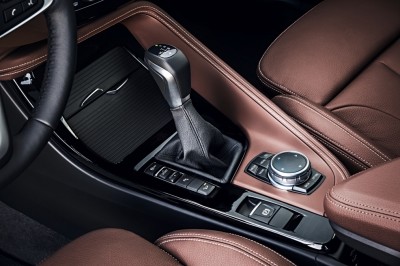 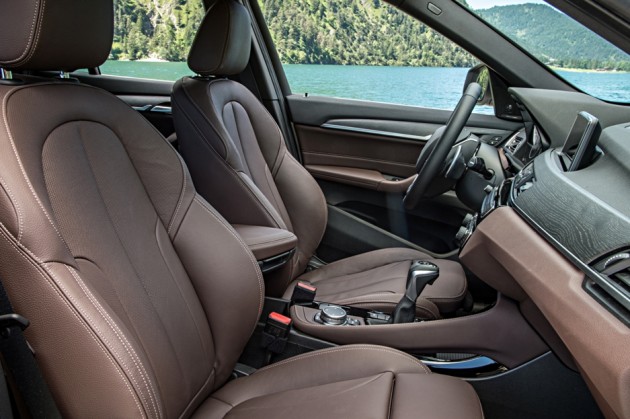 Safety is one of BMW’s top concerns, and the BMW X1 is fully loaded to keep you and your precious cargo protected. If the worst should happen and you are in a collision, BMW Assist eCall will notify BMW if the airbags of the X1 deploy. Sensors will tell the BMW Assist Center how many times the car was hit, if it flipped, and more, and then they can alert emergency responders.