The 2016 BMW z4 is the rear-wheel drive sports car of your dreams. This roadster is ready to take on the road in style with power and grace. Learn more about the BMW Z4 and see if it’s the perfect fit for your driveway. 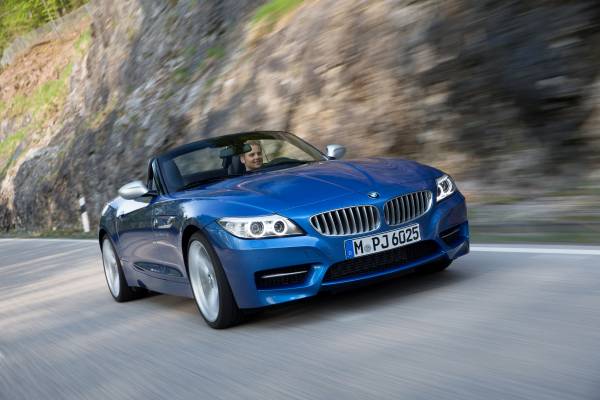 The BMW Z4 is slightly refreshed for the 2016 model year and gets a new base engine. 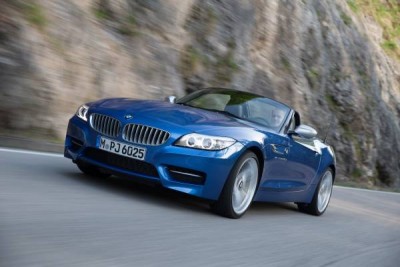 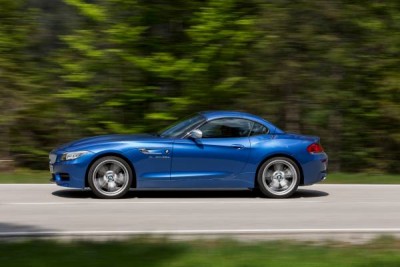 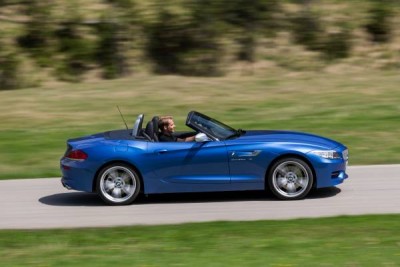 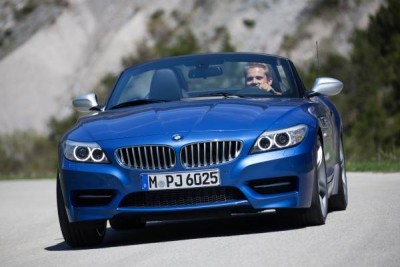 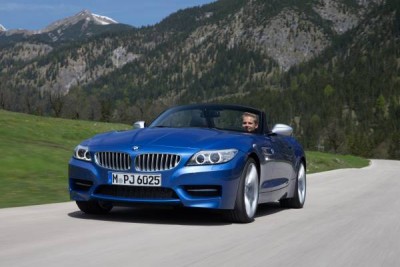 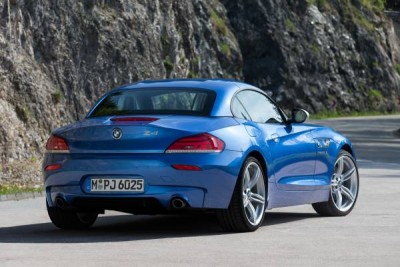 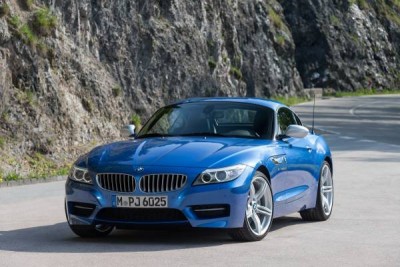 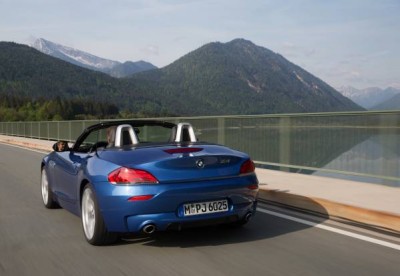 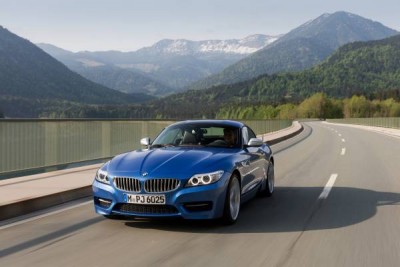 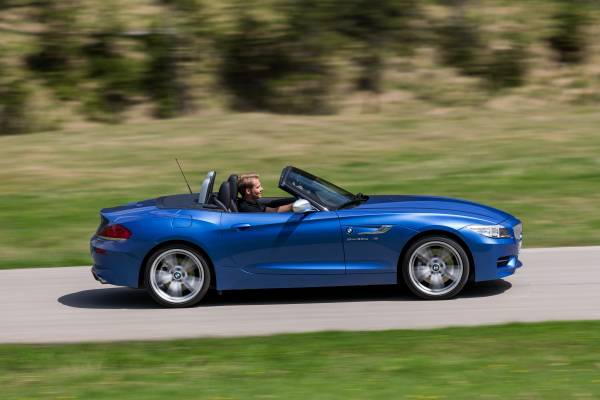 The BMW Z4 has always been a head-turner, and this one is no exception. The front end of the car is mostly unchanged except for the re-profiled headlights and Z-shaped cross-section with deep-set bonnets and side vents. The rear end has received a slightly flattered deck, making the car look more muscular overall. 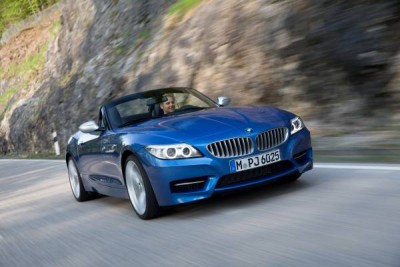 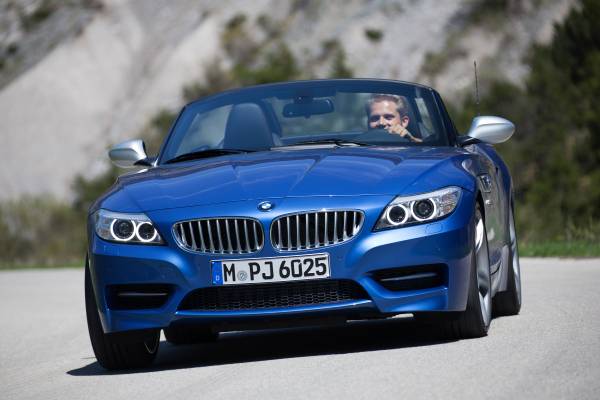 The base engine in the 2016 BMW Z4 is a 2.0-liter turbocharged four-cylinder producing 240 horsepower and 260 pound-feet of torque. Power is sent to the rear wheels via a 6-speed manual. Customers can upgrade to a 3.0-liter twin-turbo six-cylinder that brings hp and lb-ft up to 300 both; also rear-wheel drive, but this time mated to a 7-speed automated manual. Finally, the sDrive35is model gets the same turbo-six, but tuned up to 335-hp and 332 lb-ft. 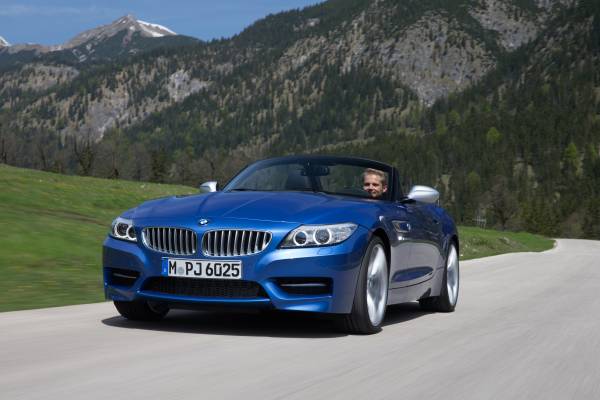 Using direct fuel injection and variable valve timing, the 2016 BMW Z4’s base engine gets 22 mpg in the city and 34 mpg on the highway. Opting for either of the twin-turbocharged six-cylinders brings those values down to 17/24 mpg city/highway. 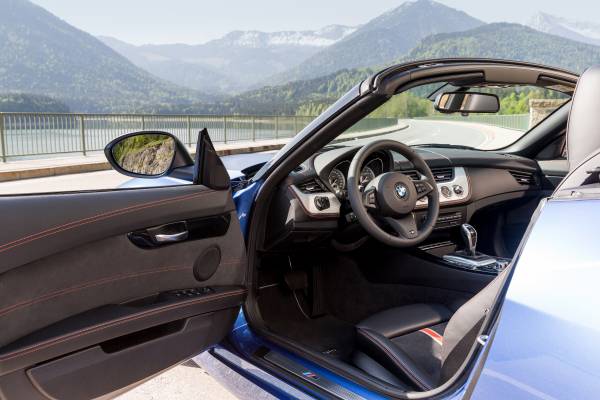 The 2016 BMW Z4 features new leather seats and a completely revised control board. It comes standard with an auto-dimming rearview mirror, a leather steering wheel, 10-way power driver and passenger seats, dual-zone automatic climate control, Bluetooth and MP3 compatibility, an auxiliary input jack, and all the other comforts and amenities we’ve come to expect from BMW. 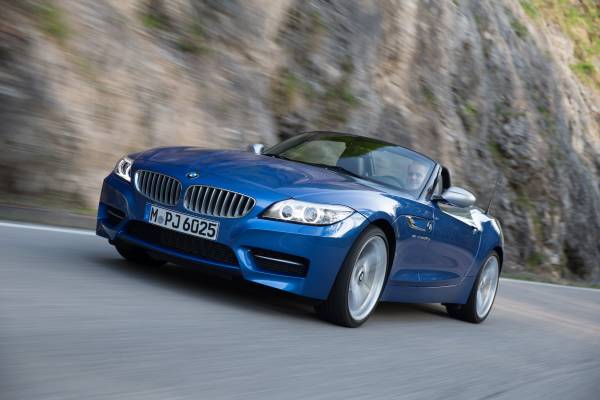