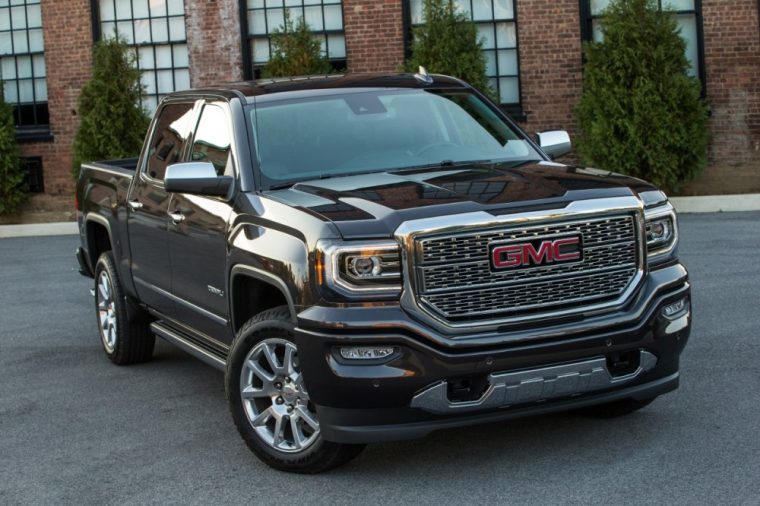 A full week of testing by Truck Trend editors and staff, as well as two additional weeks of scoring and calculations went into the 2016 GMC Sierra 1500 Denali being named the Truck of the Year. Judges were impressed by the Sierra’s powerful V8 engine, sophisticated exterior design, and comfortable interior. Judges also complimented the GMC onboard infotainment system, which is now compatible with Apple CarPlay.

“GMC has set out to produce the definition of a luxury pickup, and its Sierra Denali has certainly hit that mark,” said Jason Gonderman, Truck Trend editor. “By combining a finely appointed interior with a world-class drivetrain and 21st-century technology, GMC has taken the fullsize truck to the next level. Our test is hard on both man and machine, and the fact that the Sierra Denali took on each grueling challenge with relative ease consistently impressed our panel of experts.”

In total, judges put the GMC Sierra 1500 Denali through more than 1,100 miles worth of tests, which evaluated the vehicle’s performance, hauling, fuel economy, and off-road abilities.