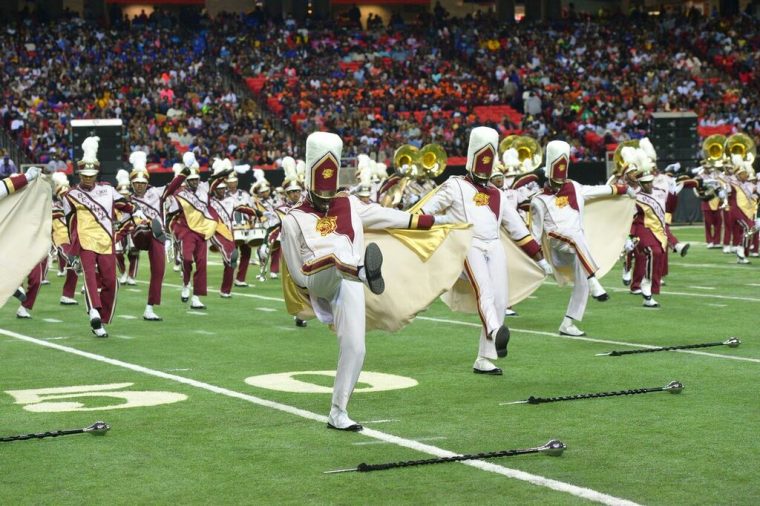 Bethune-Cookman returned to the 2016 HBOB for the 11th time

The 14th annual Honda Battle of the Bands (HBOB) Invitational Showcase was a rousing success, as over 63,000 spectators gathered in Atlanta’s Georgia Dome to watch eight marching bands from Historically Black Colleges and Universities (HBCUs) put on a display of their choreography and musical ability. Hometown hero Ludacris also performed at the event, as did surprise musical guest Musiq Soulchild.

The near sell-out crowd enjoyed a bold trumpet solo from the Lincoln University Orange Crush Roaring Lions, a complex hurricane formation from Prairie View A&M University’s Marching Storm, and other highlights from the eight bands in attendance. Though it was a “battle,” nearly 2,100 student musicians formed one mass band during the show, and the finale featured all eight drumlines playing together.

Best of all, the event raised money for several of the nation’s HBCUs. Honda donated over $200,000 in institutional grants to participating universities and colleges, while also recognizing middle school teacher and South Carolina State alumna Barbara Andrews as the 2016 Honda Power of Dreams Award winner for her work with the HBCU community.

Honda and Music: Night Riots headline the global reveal of the 2016 Civic 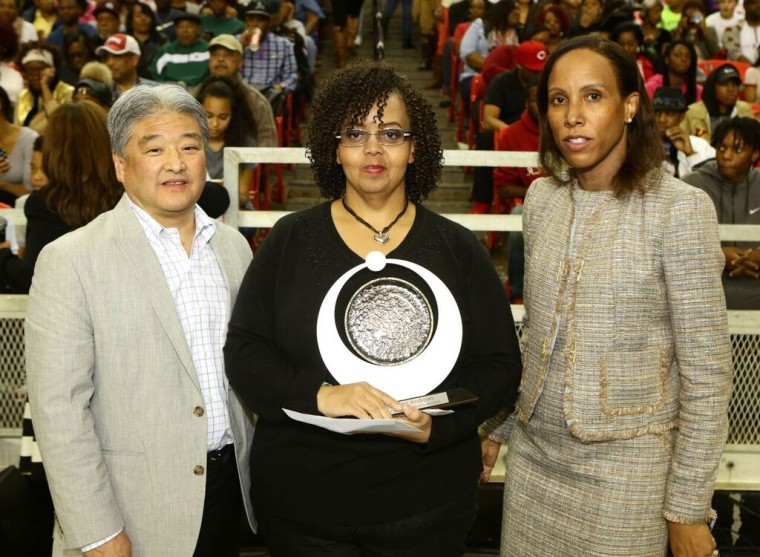 “Ms. Andrews’ selfless dedication to her students, to her Alma Mater and to those in need is a true example of the spirit and strength of the HBCU community,” said Steve Morikawa, Vice President of American Honda’s Corporate Relations and Social Responsibility department. “Honda has supported the nation’s HBCUs for more than 25 years, and is proud that so many fans joined us to celebrate student musicians and academic excellence.”

Honda will next engage with the HBCU community by hosting the 27th annual Honda Campus All-Star Challenge (HCASC), an academic tournament featuring teams from 48 different colleges and universities. The 2016 HCASC champion will be crowned on April 4th in Southern California.