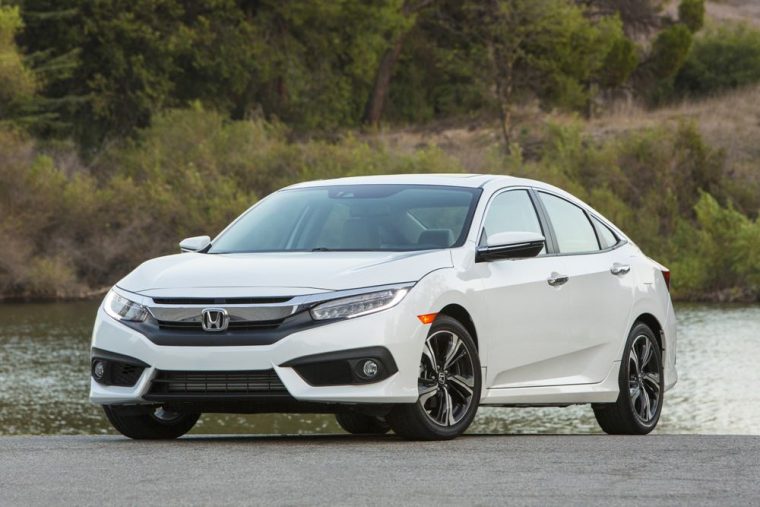 Edmunds.com and Parents magazine have once again joined forces to create a 10 Best Family Cars list for 2016, which honors family-friendly vehicles that excel in the areas of safety, convenience features, performance, design and value. Honda made two appearances on this year’s list, thanks to the completely redesigned 2016 Civic and Pilot SUV.

Honda was one of only two automakers to land multiple vehicles on the top ten list, the other being Kia, which was recognized for the 2016 Optima and Soul.

The all-new 2016 Honda Civic was named “Best Compact Sedan” on the strength of its driving dynamics and comfortable cabin.

“This redesigned Civic feels sporty and fun whether you’re driving it around town or on winding back roads,” wrote the editors at Edmunds.com. “Unlike its predecessors, however, it’s fairly quiet inside at speed, and its ride is more compliant than ever. The Civic has so much rear passenger space that families might not even need to consider the larger Honda Accord. Inside, the Civic’s design and materials approach Acura-grade refinement in the top Touring trim.” 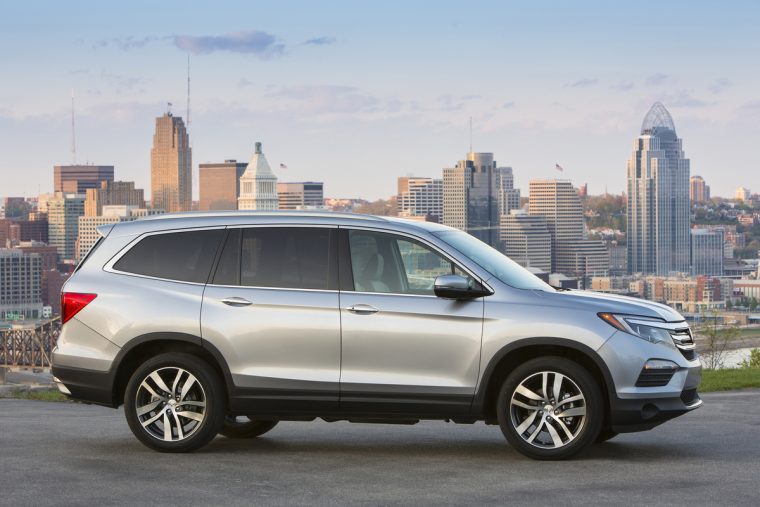 The new Pilot, meanwhile, took top honors in the SUV category, thanks to its versatility and spaciousness.

“The Pilot has the most versatile interior this side of a minivan,” the experts raved. “There is a multitude of handy bins and twice as many cupholders as seats. The Pilot’s maximum cargo capacity of 83.9 cubic feet places it among the top of its competitors… In addition to being more spacious and functional inside than most of its competitors, the Pilot is also smaller and lighter. This relatively low weight combines with a stiffer structure to make the Pilot feel impressively solid, controlled and less cumbersome than you might expect for SUVs in this class.”