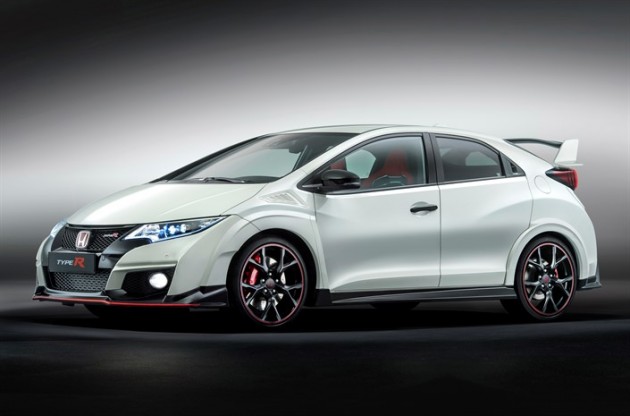 Speed demons have waited a long time for the Honda Civic Type R, which debuted in concept form a year ago at Geneva. But the production model of this Honda hot hatch finally premiered today at the 2015 Geneva Motor Show, looking sharp and boasting serious power.

A 2.0-liter direct-injected turbo VTEC four-cylinder engine yielding 306 horsepower at 6,500 rpm and 295 lb-ft of torque at 2,500 rpm makes this the most powerful (and first-ever turbocharged) Type R in Honda history. Offered only in six-speed manual, the Civic Type R has a top speed of 168 mph and can accelerate from 0 to 62 mph in 5.7 seconds. 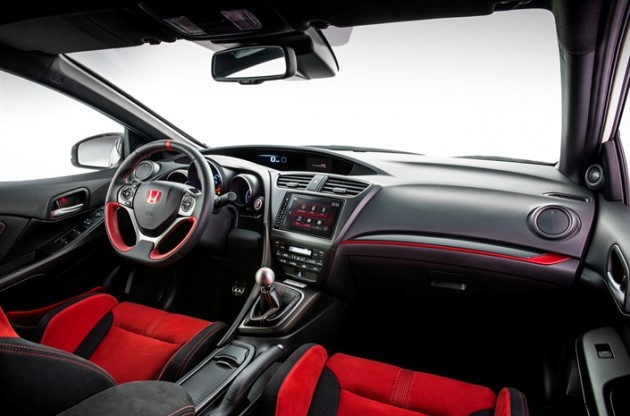 Next to the “Start Engine” button is a new “+R” button, which, when pushed, heightens engine responsiveness, reduces steering power assistance, and increases basic damping force from the four-point Adaptive Damper System by 30%. 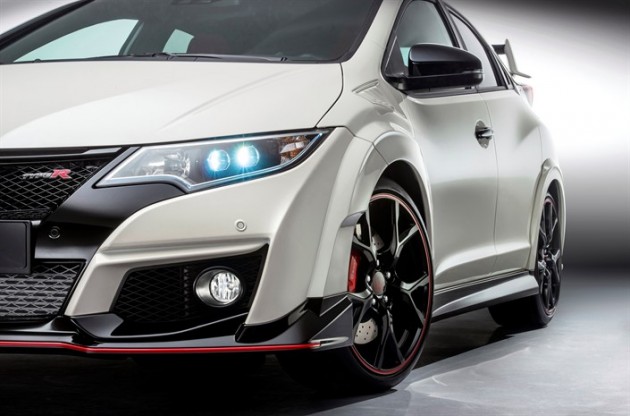 Another look at the Civic Type R

Europe has waited a long time for the Honda Civic Type R debut, but Americans will need to have even more patience—which may or may not be rewarded. There have been plenty of rumors of a US Civic Type R, but the European Civic four-door hatchback isn’t sold here in the States, and it’s unknown if Honda has any plans of turning the American Civic model into a Type R.

For now, all we can do is hope (and maybe, now that these new photos have been released, salivate): 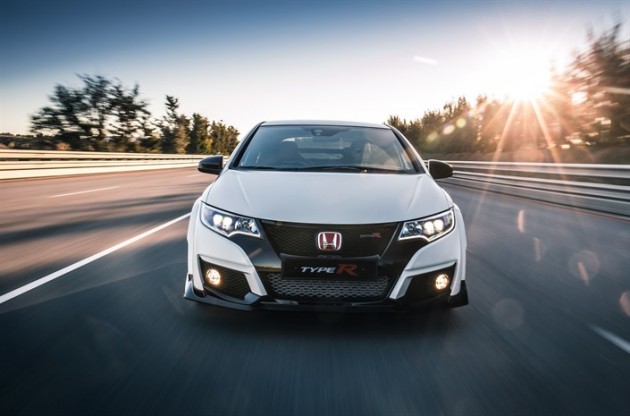 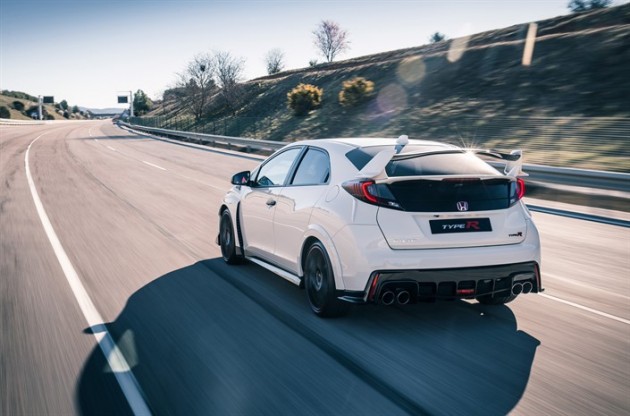 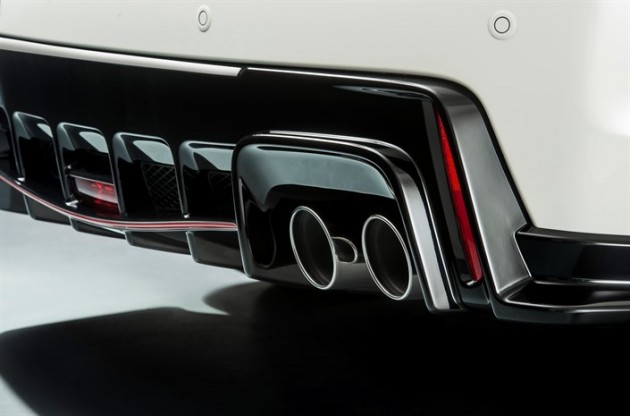 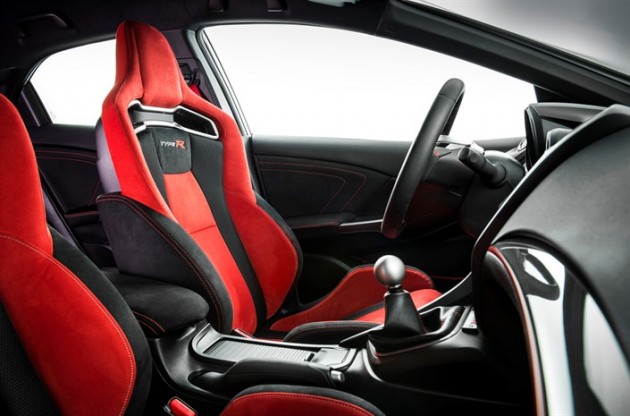 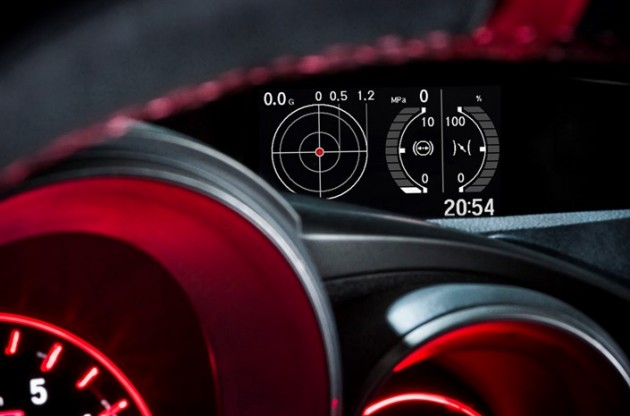