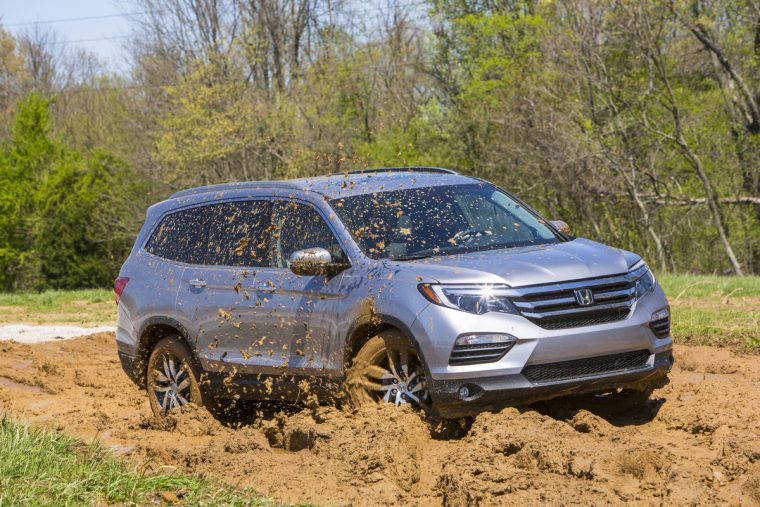 The 2016 Honda Pilot has just earned another feather to put in its cap: the SUV was recently awarded the highest-possible 5-star safety rating by the National Highway Traffic Safety Administration (NHTSA).

The recognition follows the vehicle’s Top Safety Pick+ safety rating from the Insurance Institute for Highway Safety (IIHS), giving the 2016 Honda Pilot the distinction of being the only three-row mainstream SUV with the highest safety ratings in the US.

“With the addition of advanced safety and driver-assistive technologies available through Honda Sensing, no other midsize mainstream SUV on the market today can match the Pilot’s top IIHS and NHTSA safety scores,” said Jeff Conrad, the Honda Division senior vice president an general manager.