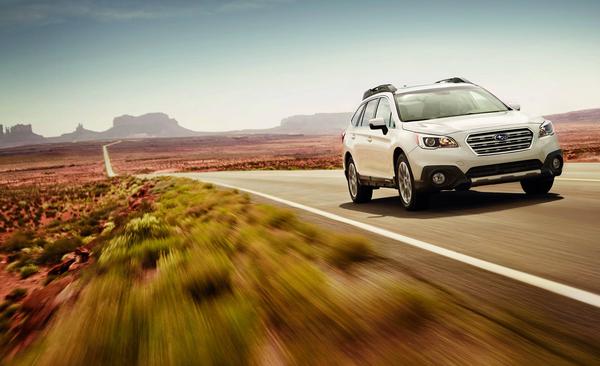 Even more impressively, these six models were six of just 48 vehicles that took home the Top Safety Pick+ distinction. That’s 12.5% of the awards, when Subaru’s vehicles make up far less a percentage of the total number of vehicles offered in the United States.

According to Adrian Lund, IIHS president, testing was even more difficult this year, with a “good rating in the challenging small overlap front crash test” as a “requirement to win, in addition to an available front crash prevention system.”

Safety is not all that is earning Subaru praise, however. The 2016 WRX’s 2.0-liter turbocharged BOXER engine merited a spot on the Wards 10 Best Engines list for the second consecutive year. The engine in question nets 268 horsepower and 258 lb-ft of torque. High performance and efficiency are easily attained with the engine’s winning combination of direct fuel injection, high compression, the Subaru Dual Active Valve Control System, a twin-scroll turbocharger, and an intercooler. 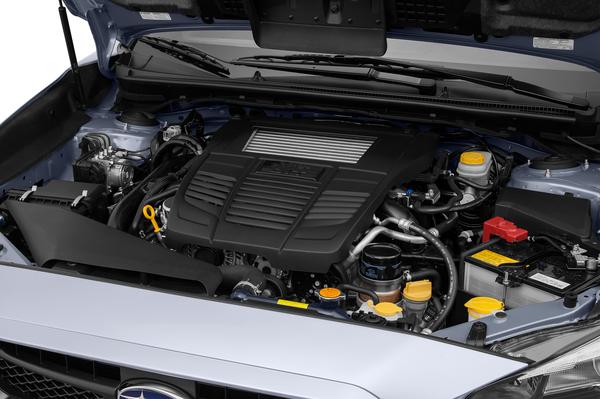 A look at the 2016 WRX’s 2.0-liter turbocharged BOXER engine

All 2016 Subaru models are available for purchase now.