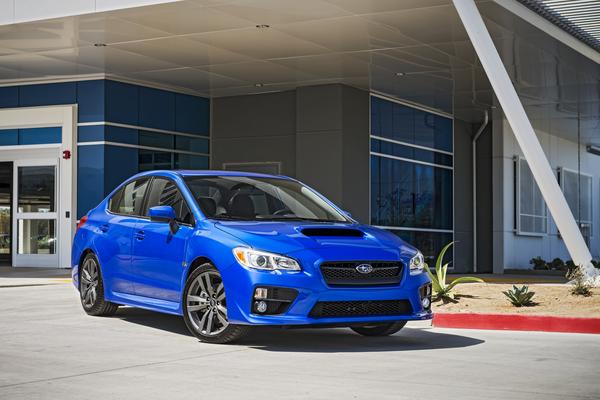 The Insurance Institute for Highway Safety (IIHS) has wrapped up testing with the all-new 2016 Subaru WRX. As anticipated, the WRX earned the Top Safety Pick+ distinction, when equipped with Subaru’s innovative EyeSight driver assistance technology.

Without EyeSight, the 2016 WRX is still a Top Safety Pick. EyeSight does not yet come standard on all trims; instead, it is available as part of an optional package for the WRX, which also includes a navigation system, an upgraded sound system, and a few other technological advances. 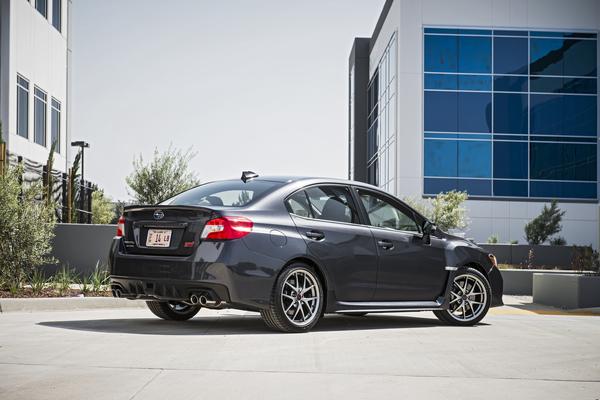 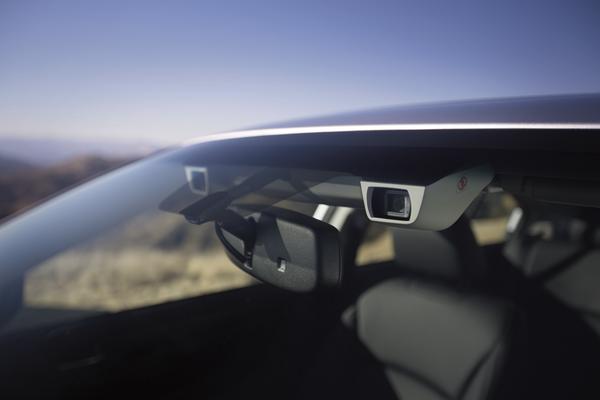 EyeSight includes stereo cameras, which are installed at the top of the windshield for optimal view 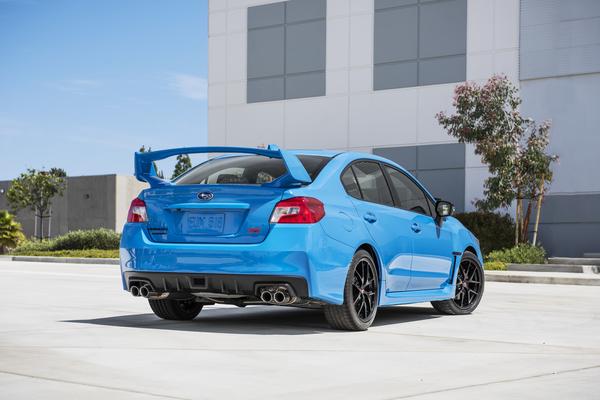