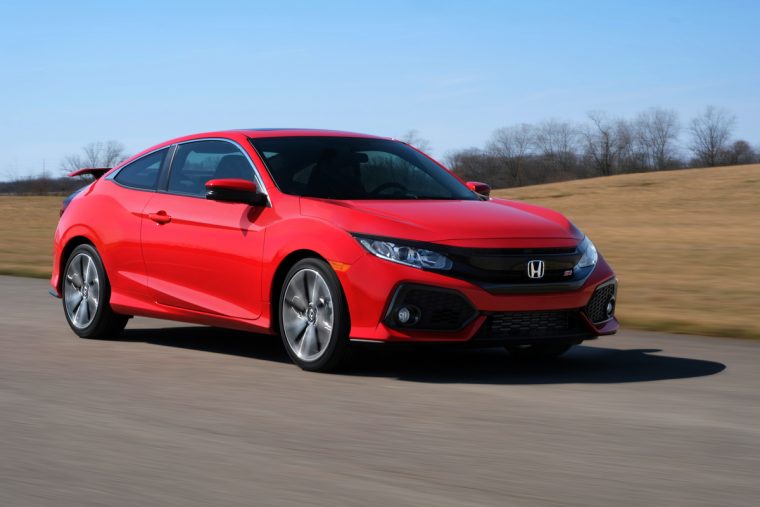 The new Civic Si models, revealed in a video just last month, are the latest additions to Honda’s ever-expanding tenth-generation Civic lineup, which will soon get even sportier with the launch of the track-ready Type R. 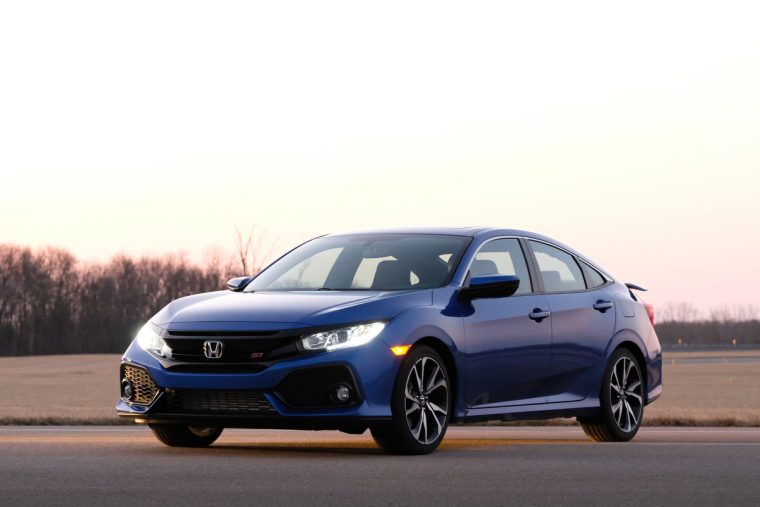 The first-ever turbocharged Si achieves a peak output of 205 horsepower arrives at 5,700 rpm, and peak torque of 192 lb-ft at 2,100 rpm. Those numbers represent a much broader power band and significantly increased torque output than the previous Si.

The Civic Si Coupe and Sedan offer a choice of two driving modes: Normal and Sport. The default Normal Mode, as one might expect, offers more “comfort-oriented dynamics,” while the Sport Mode adjusts the suspension damping characteristics and the steering and throttle response for a superior driving experience.