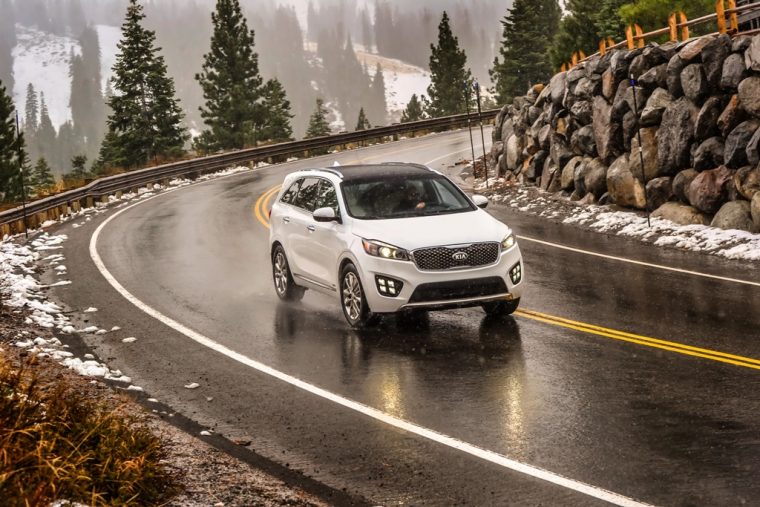 The 2017 Kia Sorento was named a IIHS Top Safety Pick+

Kia has outfitted the Sorento crossover with a variety of new safety features for the 2017 model year, and it looks like doing so is paying off. The Korean carmaker’s crossover has earned a Top Safety Pick+ award from the Insurance Institute for Highway Safety (IIHS), making it one of the safest vehicles in its segment when it’s outfitted with its front crash prevention technology.

Along with its top-notch crash test scoring, the Sorento earned such a high score because of its optional front crash prevention technology. This automatic braking system, which is a new form of safety technology offered by Kia, earned a “Superior” rating from IIHS. It allowed drivers to avoid a collision in both the 12 mph and 25 mph tests—and it didn’t just earn recognition from the IIHS. The system also meets the criteria set by the National Highway Traffic Safety Administration (NHTSA).

So, not only is the Sorento considered one of the best values out on the road, but it’s also one of the safest. It’s no wonder it’s been doing so well since its debut earlier this year.