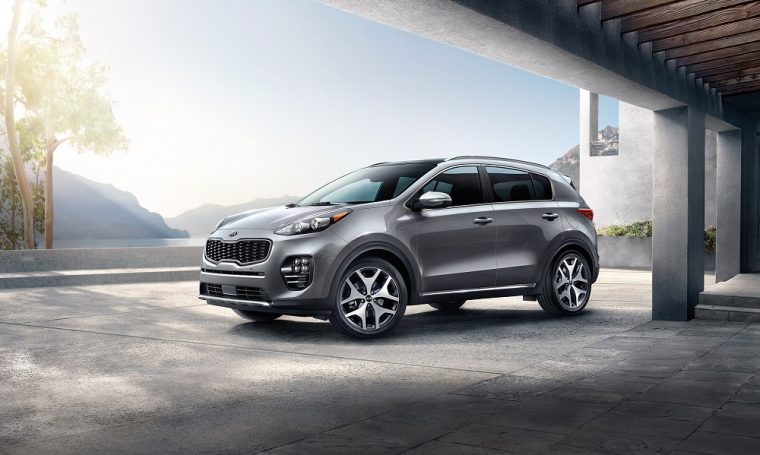 “With all of the improvements made for the 2017 model year, it’s hard to ignore the Sportage” said Orth Hedrick, vice president, product planning KMA. “Instead of bland utility, the Sportage combines distinctly European and sporty styling with an impressive level of craftsmanship and surprising features, all for an excellent value. To be recognized by the experts at Cars.com as ‘Best Compact SUV’ and as a ‘Best Of’ nominee represents how far the Kia brand has come in its continued commitment to world-class quality and top-notch design.” 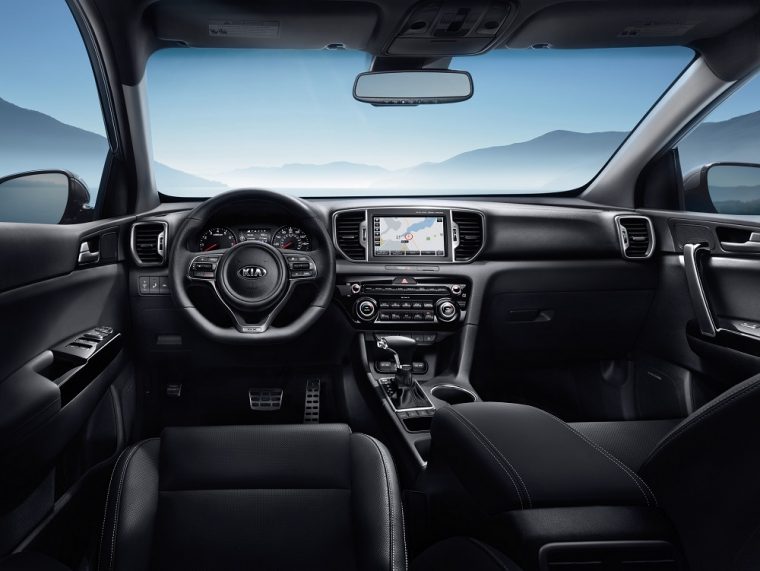 The roomy and luxurious interior are just a couple qualities that won over Cars.com

The Best of Awards, hosted by Cars.com, is an annual show held at the North American International Auto Show in Detroit. In order to be considered for any of the categories, the vehicle must excel in the following criteria: innovation, quality, and value. To be included in the overall Best of 2017 top prize category, the vehicle must be fully redesigned or a completely new model. Cars.com editors were impressed with the 2017 Sportage, which did exceedingly well in all aforementioned criteria.

What did Cars.com have to say?

“It’s hard to overstate how far Kia has come in the last 15 years: The South Korean brand has steadily refined its lineup while adding features that wouldn’t be out of place in a luxury vehicle. The redesigned 2017 Sportage compact SUV continues that trend with its distinctive styling, a roomy interior, easy-to-use technology and upscale available features,” said Patrick Olsen, Cars.com editor-in-chief.

As always, we are thoroughly impressed with the commitment that Kia has put forth. If this continues, the prestigious awards will keep adding up.