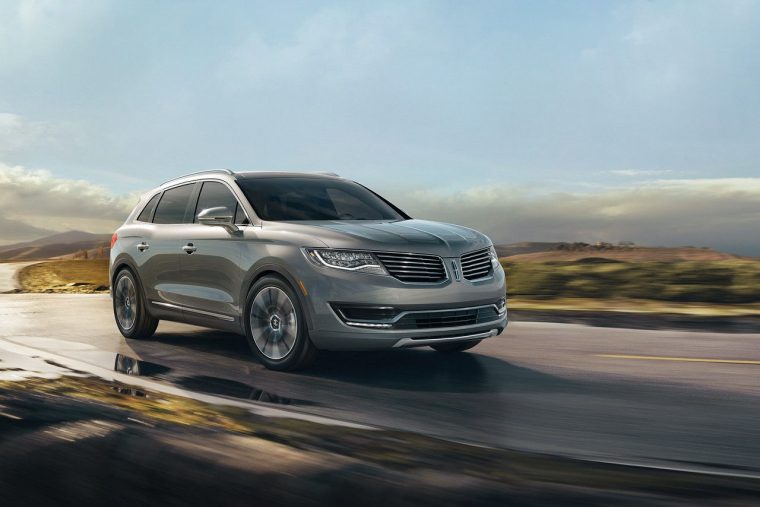 The 2017 Lincoln MKX is a five-passenger luxury SUV that distinguishes itself from other premium competitors by simply offering more. The Black Label trim makes the purchasing process and ownership experience more personal than ever before, while features like 22-way power-adjustable seats and a 19-speaker sound system make you wonder at what point you no longer need more configuration and more speakers. Still, there’s something gleeful in giving in to such an unabashed excess of decadence. 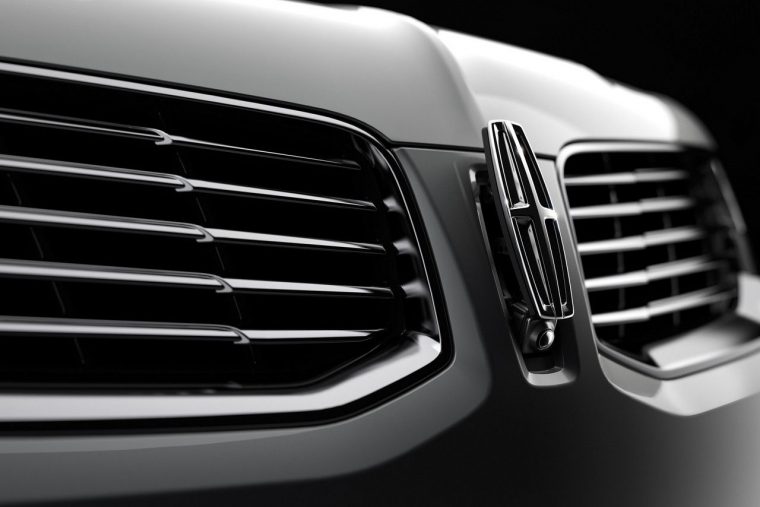 The 2017 Lincoln MKX is relatively unchanged compared to the previous model, which had received a substantial refresh for 2016. Of note is that adaptive steering is now included in the optional Driver Assistance package. 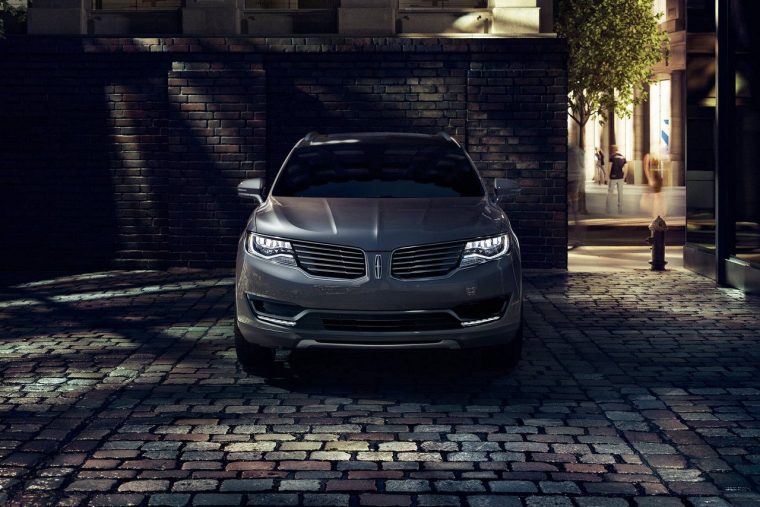 You couldn’t be faulted for recognizing a bit of the Ford Edge in the 2017 Lincoln MKX, but for the most part the luxury SUV stands very much on its own with signature Lincoln style, starting with the split grille at the front. To make the car more distinct, Lincoln has added a full arsenal of LED lights and stylish wheels with diameters ranging from 18 inches to 21 inches on the Black Label trim. Overall the Lincoln MKX comes off looking very stately and dignified, without any of the proportional quirks seen on some of the other vehicles in the premium brand’s lineup.

Exterior available on Select (adds to or replaces features on Premiere):

Exterior available on Reserve (adds to or replaces features on Select): 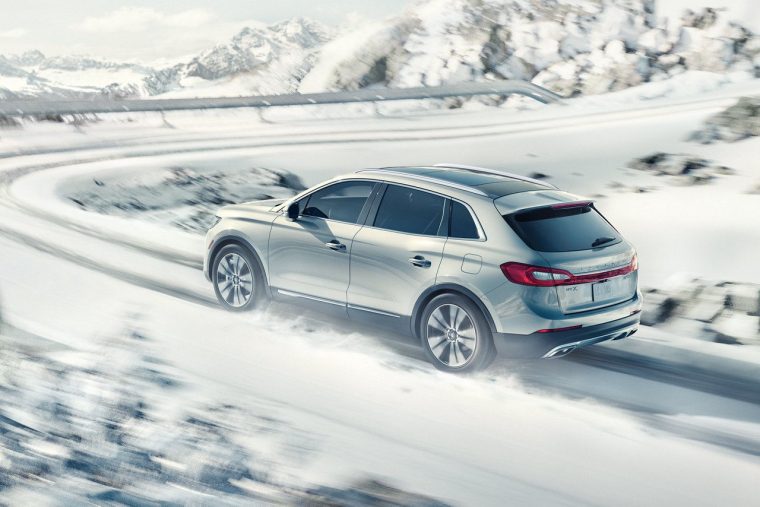 The 2017 Lincoln MKX is offered with your choice of two engines: a 3.7-liter V6 that makes 303 horsepower and 278 lb-ft of torque and a 2.7-liter twin-turbocharged EcoBoost V6 that cranks the numbers up to 335 horsepower and 380 lb-ft of torque. Both come with a six-speed automatic transmission and both are available with either front-wheel drive (FWD) or all-wheel drive (AWD). Though the EcoBoost V6 costs an extra $2,000 over the regular V6, the extra grunt is well worth the price and could even save you in the long run thanks to its efficiency. 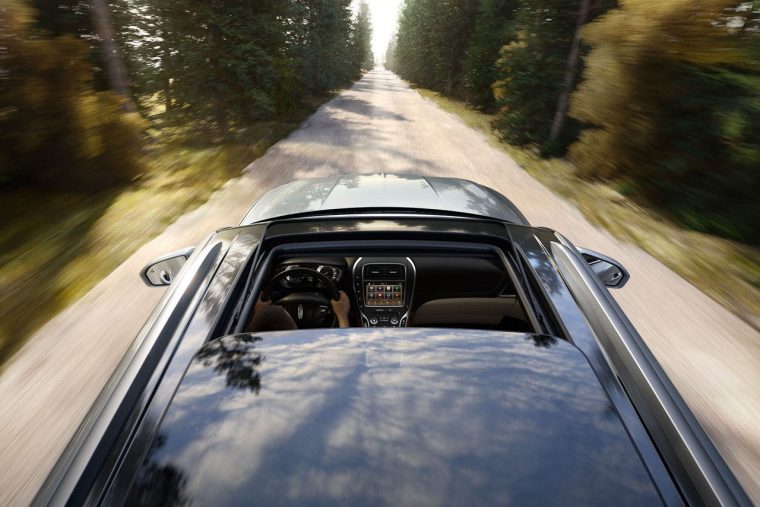 Thanks to the turbocharging magic that is reusing exhaust gasses to minimize inefficiency and increase power, 2017 Lincoln MKX models powered by the EcoBoost V6 actually get slightly better fuel economy than the 3.7-liter V6 despite making more power. The base engine gets an EPA-estimated 17/25/20 mpg city/highway/combined with FWD and 16/23/19 mpg with AWD. Meanwhile, the EcoBoost V6 gets 18/25/20 mpg with FWD and 17/24/19 mpg with AWD. 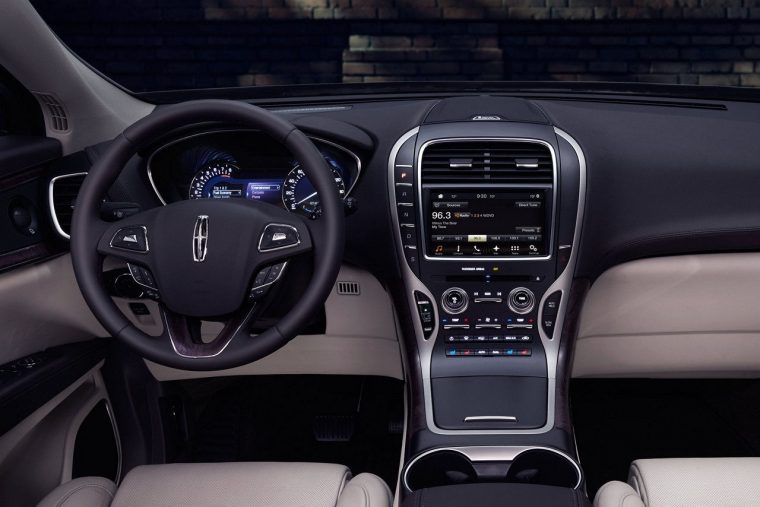 Even though opulence is supposed to be the name of the 2017 Lincoln MKX game, it is hard not to be pleasantly surprised to find it offers extravagant 22-way power-adjustable seats that can not only heat or cool their occupants but also massage their backs and legs. We’d be happy to leave it at that and call the Lincoln MKX’s interior a success, but then we’d omit mentioning the enormous Panoramic Vista Roof, the excellent 8-inch SYNC 3 infotainment system, or the 40 inches of rear-seat legroom. Yes, that’s a lot of legroom, and there’s even more of it at the front.

The 2017 Lincoln MKX is available in the following interior colors: Ebony, Cappuccino, Hazelnut, and Terra Cotta.

Interior available on Select (adds to or replaces features on Premiere):

Interior available on Reserve (adds to or replaces features on Reserve): 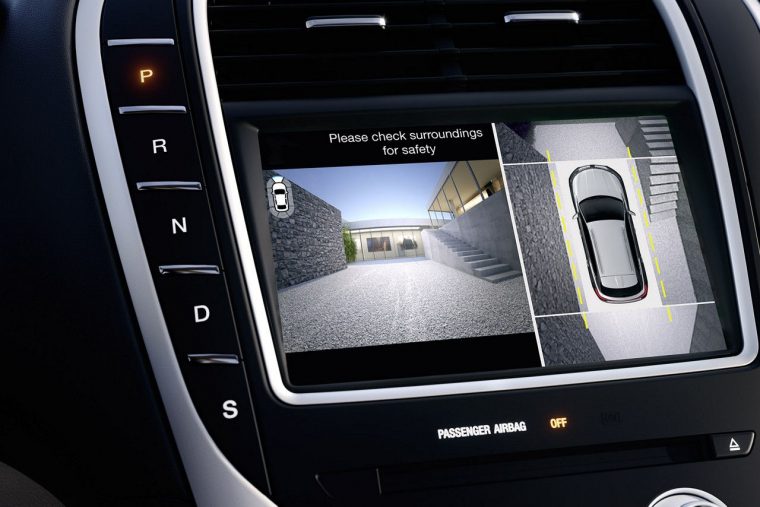 Lincoln doesn’t mess about when it comes to safety. The 2017 Lincoln MKX earned the NHTSA’s highest-possible five-star rating for overall safety as well as 2017 Top Safety Pick distinction from the IIHS after acing all of its crash tests and earning the top “Superior” score for front crash prevention. Just check out all of its safety features listed below.