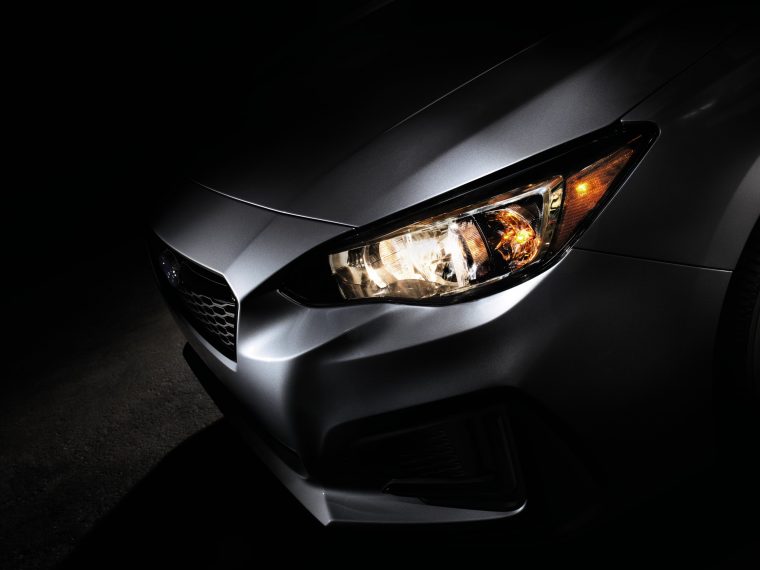 Last year, it was announced that Subaru would be introducing a new global architecture on which all of its vehicles would be built worldwide. The first model to be built on this new platform was to be the 2017 Subaru Impreza. And, at last, it is time to see the car we’ve been waiting for.

Subaru will be unveiling the all-new 2017 Subaru Impreza at the New York International Auto Show next week on March 23rd at 12:20pm ET. Both the sedan and the five-door model will take the stage,with, as always, Subaru’s Symmetrical All-Wheel Drive and some updated (and “award-winning,” as Subaru points out) safety technology. According to Subaru, the “completely redesigned” Impreza gets new in-car tech and a more spacious interior.

The Japanese automaker released a teaser photo ahead of the Impreza’s release, which can be seen above. Subaru also recently revealed its Subaru Impreza 5-Door Concept at the Tokyo Motor Show to much fanfare, and then took the Impreza Sedan Concept to the LA Auto Show shortly after. 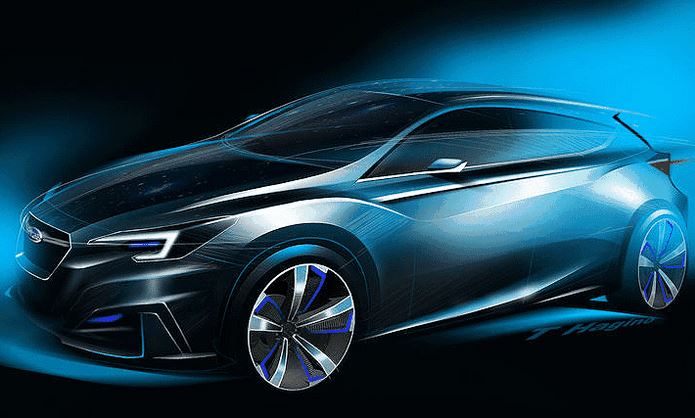 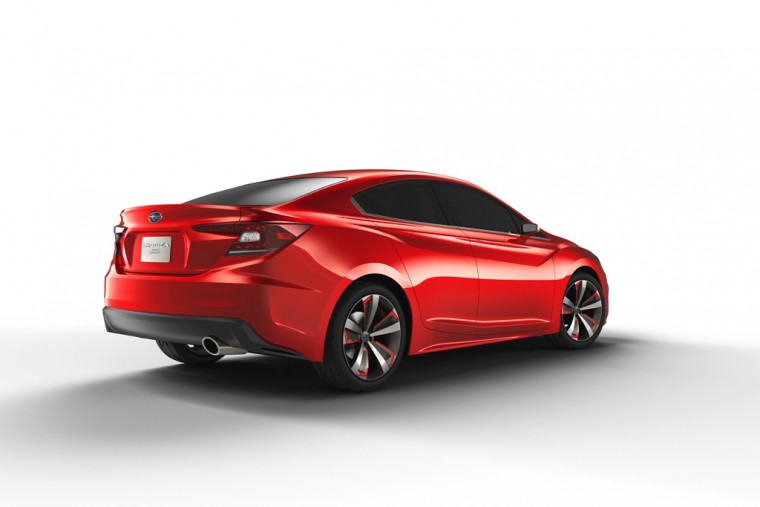 Subaru’s new global platform is still focused on performance. Subaru promises the “biggest overall performance evolution” in company history and a “dynamic feel that goes beyond high performance.” Straight line stability, noise and vibration suppression, and comfort are all improved on the new platform. But it’s not just performance that the new platform achieved; safety is also a key consideration, with improvements for both active and passive safety. Reportedly, the global platform is “adaptable to electrification in the future” as well.

Check back in next week for more information on the 2017 Subaru Impreza.