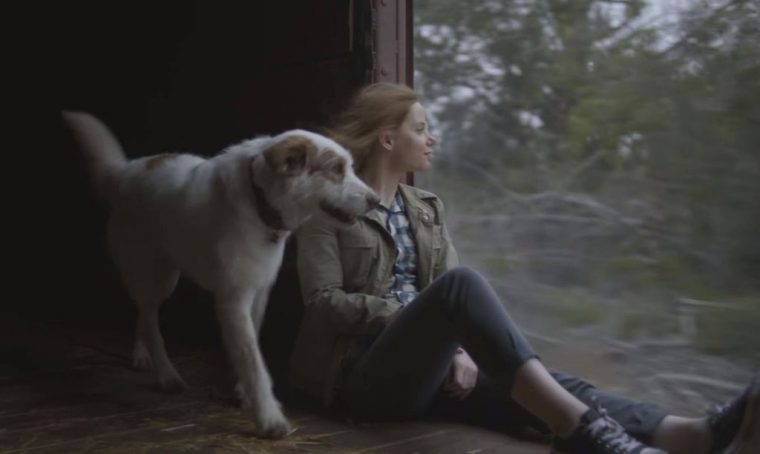 As Subaru is all about road trips, it’s not surprising that a commercial for the new 2017 Outback features an old-fashioned method of transportation: freight-hopping, a.k.a. hitching a ride on a passing train without admission. It was pretty common during the Great Depression among those displaced by financial woes who couldn’t afford paid transportation. But now it’s a pretty glorified gateway to adventure for the hip ‘n rugged.

It’s clear by now that Subaru has branded itself as the automaker for outdoorsy, folksy thirty-somethings who love dogs and nature. As if there were still any doubt about that target demographic, this recently-released ad hits all those points–with even more rugged appeal.

Don’t believe us? Check out this new 2017 Subaru Outback commercial.

VIDEO: Hitch a Ride on a Train… Or Drive the New Subaru Outback

Not only does this Subaru commercial hit all the brand’s trademark points–a dog, naturally pretty thirtysomethings, love of the outdoors, folk music (the song being “Land of Dreams” by Langhorne Slim), and a muted color palate–it focuses on the daydreams of a “free-spirited” young woman (learn about the actress here!) who sees the adventure she’s having in her husband’s Subaru as being comparable to a ride in a boxcar. 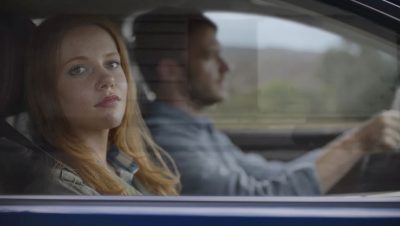 According to Subaru, the “Boxcar” commercial is all about the long-standing American tradition of “hitting the open road in search of adventure” by riding the train. “This spot connects Subaru to the classic themes around the birth of American west and the associations of hopping a train for parts unknown,” explained Randy Hughes, executive creative director of Carmichael Lynch, which created the minute-long video.

So if you’d rather be a hitching a ride on a freight train than driving a car, you’ll probably enjoy riding in a Subaru. It’s the same feeling, but safer, pricier, and you won’t be mistaken for a hobo.