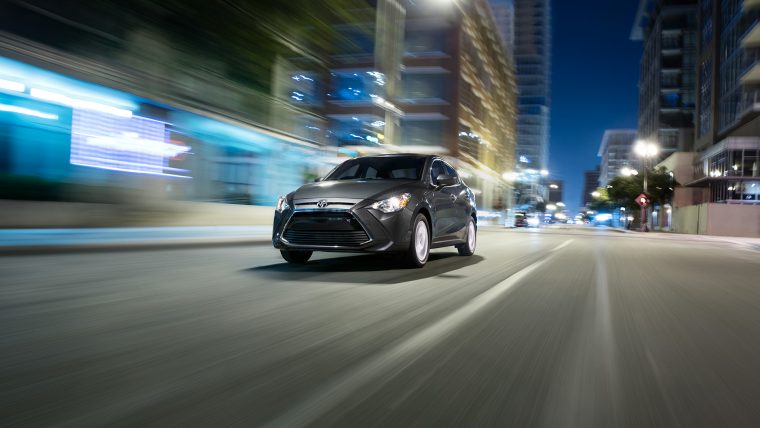 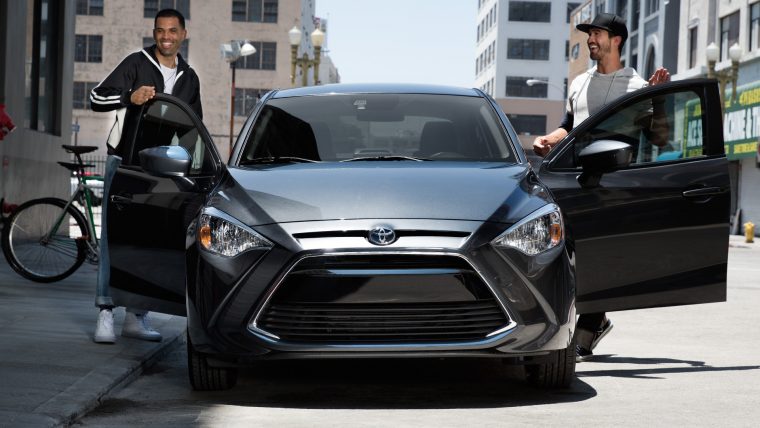 The 2017 Toyota Yaris iA is a totally new model in the Toyota lineup, but one you’ve seen before under the Scion iA badge. Now that the Scion brand has been discontinued, the iA lives on under the Toyota Yaris nameplate—something it had already done for years outside of the United States market.

The 2017 Toyota Yaris iA is offered in a single trim as a front-wheel-drive sedan with your choice of the following colors: Graphite, Frost, Chromium, Stealth, Sapphire, Abyss, and Pulse. 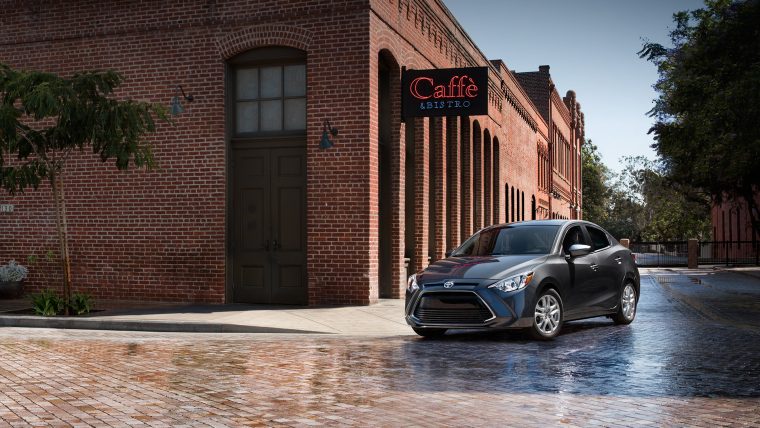 The 2017 Toyota Yaris iA boasts a sporty exterior characterized by Toyota’s signature piano-black accenting, standard 16-inch alloy wheels, and prominent character lines. The Yaris iA’s look is aggressive without being over the top, encouraging bystanders to give it a second glance without following this up with a roll of the eyes. Owners who do a lot of driving at night will also be happy to find that the multi-reflector headlights provide excellent visibility—in most cases better than cars equipped with modern halogen project beams. 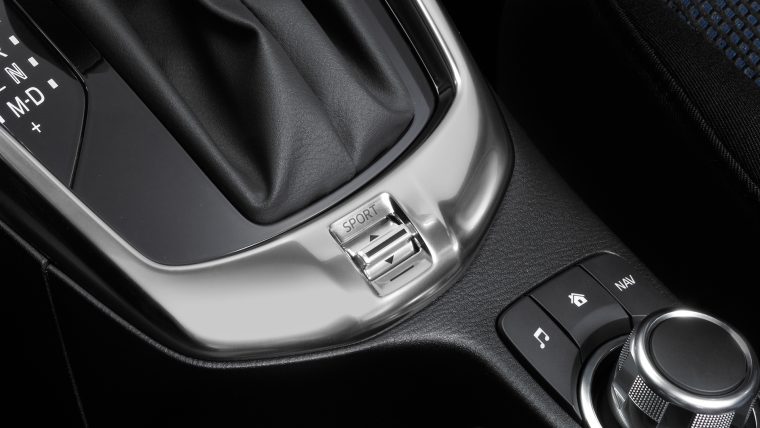 Under the hood of the 2017 Toyota Yaris iA is a 1.5-liter DOHC 16-valve four-cylinder engine designed by Mazda that produces 106 horsepower and 103 lb-ft of torque. Power is sent to the front wheels via either a standard six-speed manual or an optional six-speed automatic. Because the Yaris iA is fairly lightweight, it still feels punchy despite the fact that its power numbers barely break into the triple digits. 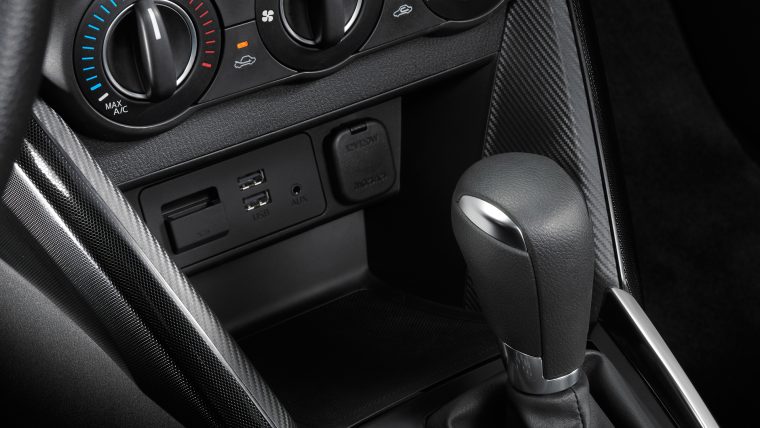 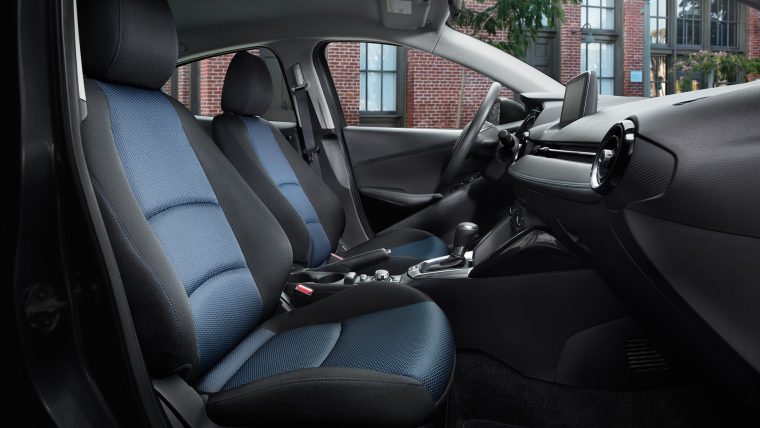 Despite being an entry-level budget sedan, the 2017 Toyota Yaris iA looks and feels surprisingly more sophisticated than you might expect. The materials don’t seem cheap and there’s plenty of legroom at the front and rear. The front seats are supportive, giving drivers an extra boost of confidence during spirited driving. The Yaris iA adheres to a single-spec packaging structure, which means that the standard features listed below are nearly everything the car has to offer, including Bluetooth, two USB ports, a six-speaker 7-inch display audio system, and a rearview camera. 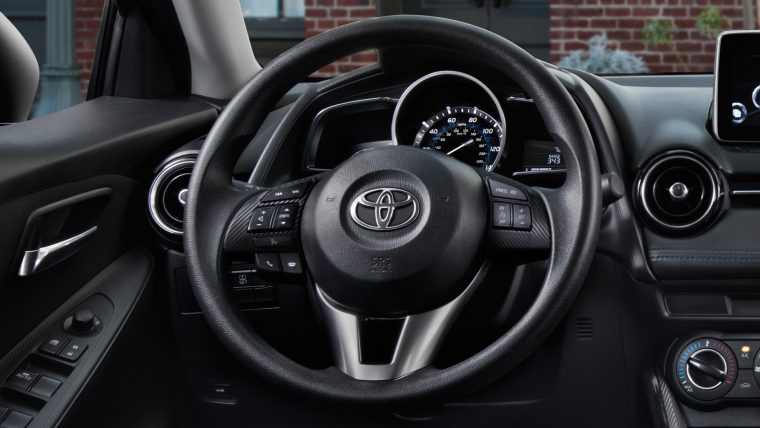 The 2017 Toyota Yaris iA comes standard with antilock brakes, traction control, stability control, front-seat side airbags, full-length side curtain airbags, and surprisingly, a low-speed forward collision warning system, which customers are unlikely to find anywhere else in the class, even as an option. It has yet to be rated by the IIHS or NHTSA, but the 2016 Scion iA was named an IIH Top Safety Pick+ last year and there’s no reason to believe the almost identical 2017 Toyota Yaris iA won’t be considered just as safe.