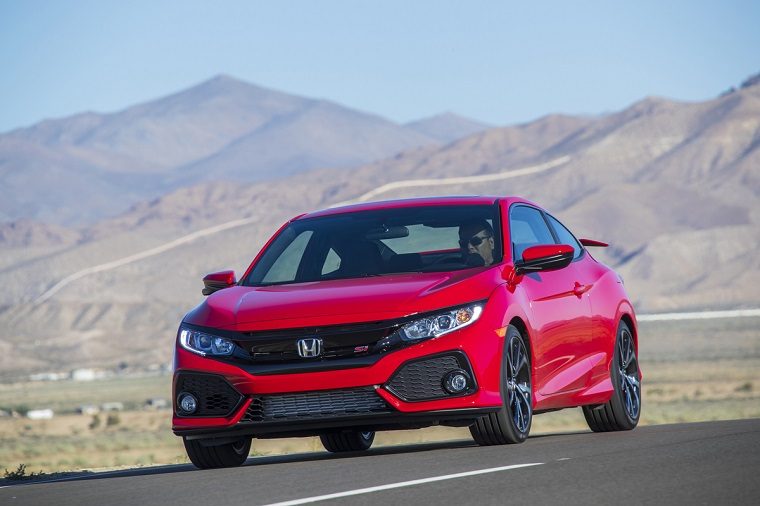 The 2017 Honda Civic—including the Sedan, Coupe, and Si models—has been a great success for Honda. It was America’s best-selling car in 2016 and has so far been on track to keep that title in 2017, so Honda figured—why change anything?

Ok, so there are a few changes. You don’t get to become Edmunds.com’s “Best Family Car of 2016” and Kelley Blue Book’s “2017 Overall Best Buy of the Year” by resting on your laurels year after year.

The 2018 Honda Civic will arrive at dealership showrooms around the country on October 3 featuring a measly $100 price hike on the MSRP of the base model with a manual transmission. The Sedan starts at $18,840, the Coupe at $19,250, and the Si Sedan and Coupe at $24,100. A fully-loaded Civic Sedan powered by a 1.5-liter turbo-four will cost you $26,700, though if you’d rather get a baby Type R, you should probably consider the Si instead.

You get new tech for the extra money: Android Auto, Apple CarPlay, Pandora, and HD Radio technology are now all standard. Also new is the Honda Sensing suite, which is now standard on the top-level Touring trim on the Coupe and Si and optional on the Sedan. That comes with various active safety tech like adaptive cruise control, lane keeping assist, forward collision warning with braking, and what Honda calls “Agile Handling Assist,” an advanced form of stability control.

These have contributed to the 2018 Honda Civic having received the maximum five-star overall score for safety from the National Highway Traffic Safety Administration (NHTSA).