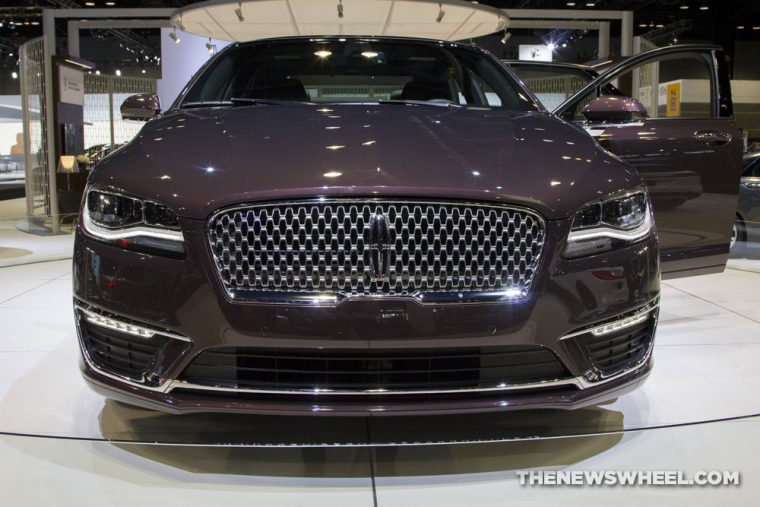 Lincoln’s Black Label represents its pinnacle of premium, and it’s been a big part of what’s driven a massive year-over-year increase in the average transaction price of its red-hot Lincoln Navigator. Yet despite its high profit potential, it appears that the Black Label trim will get the axe for the upcoming 2019 Lincoln MKZ.

CarsDirect originally reported that the MKZ Black Label will not be offered for the 2019 model year, according to order guides for the sedan. The 2019 Lincoln MKZ lineup will be overhauled on the whole, changing from the Premiere, Select, and Reserve of the 2018 model year to the MKZ, Reserve, and Reserve II.

Looking for the 2018 MKZ? Four features that make the current MKZ a must if you love luxury

The move could be evidence that Lincoln intends to eliminate the MKZ from its lineup by 2020. Earlier this year when Ford announced plans to axe all sedans from its lineup moving forward, CFO Bob Shanks identified “most Lincoln products” as an example of what the company sees as “value destroyers.”

Not only are the Lincoln Continental and MKZ less profitable than crossovers like the upcoming 2019 MKC, Nautilus, and Aviator and the all-new Navigator, but they’re selling at a significantly lower clip. Through July, MKZ sales are down 32.8 percent at 11,255 delivered and Lincoln’s total car sales are down 32.2 percent at just 16,306 vehicles delivered.

Coming Soon from Lincoln: New Lincoln Aviator to take three-row luxury crossovers to the next level

CarsDirect also reports that the 2019 Lincoln MKZ will receive Lincoln Co-Pilot360 driver-assistive safety technology, and that the 3.0-liter twin-turbo V6 will now only be available for the Reserve II trim. Lincoln has yet to confirm any information of the 2019 MKZ.