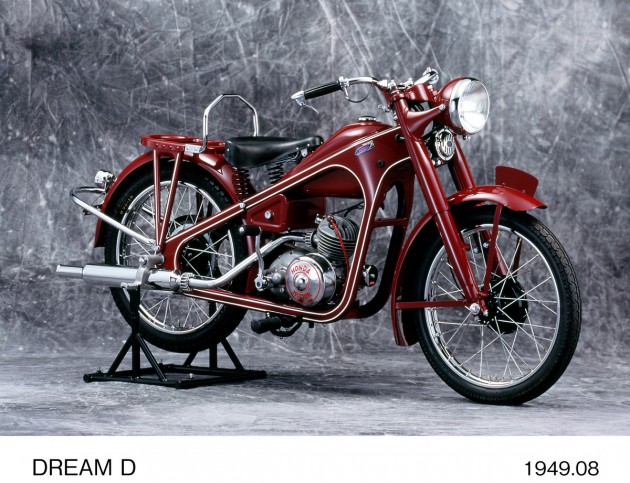 The Honda Dream Type-D motorcycle, which got things started 65 years ago

Although The News Wheel usually only takes an interest in things that have four wheels rather than two, we couldn’t help but give a shout-out to the production of the 300 millionth Honda motorcycle, which was announced by the Japanese automaker on Monday.

This rather remarkable milestone was 65 years in the making, having been in the works ever since 1949, when Honda began mass producing the Honda 98cc Dream Type-D (pictured above). The actual 300 millionth Honda motorcycle produced is a Honda Gold Wing that was manufactured at Honda’s Japanese Kumamoto Factory. The iconic Gold Wing model will turn 40 next year. 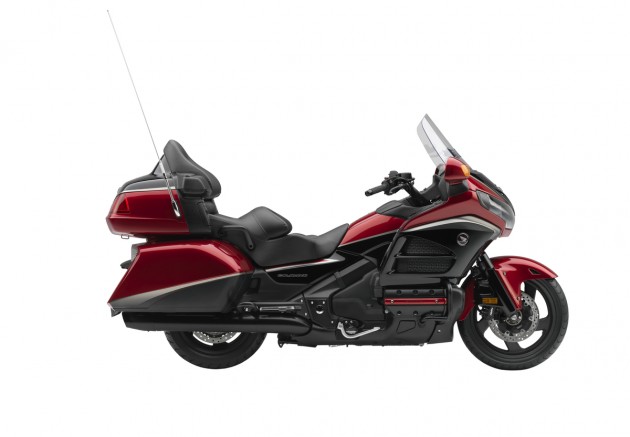 “This incredible milestone is the result of the millions of customers who have placed their trust in Honda and we would like to thank all of our customers, associates, dealers and community partners in North America for helping make it possible,” stated Bob Gurga, Vice President and Manager of Motorcycle Division for American Honda. “Now, we are focused on the future and the ways that we can harness the challenging spirit of Honda associates to create new joy for Honda customers.”

To learn more about the history of Honda motorcycles, check out this very cool infographic that the manufacturer released: