Not all celebrities drive fancy European supercars. Some are content with riding around in a practical, affordable Hyundai vehicle. While Hyundai isn’t known for being a high-class brand, it still offers an appealing experience behind the wheel that even the bourgeoisie can appreciate. Here are six of those stars who love Hyundai.

Not Convinced? Here’s why you should buy a Hyundai

6 Stars With a Love for Hyundai 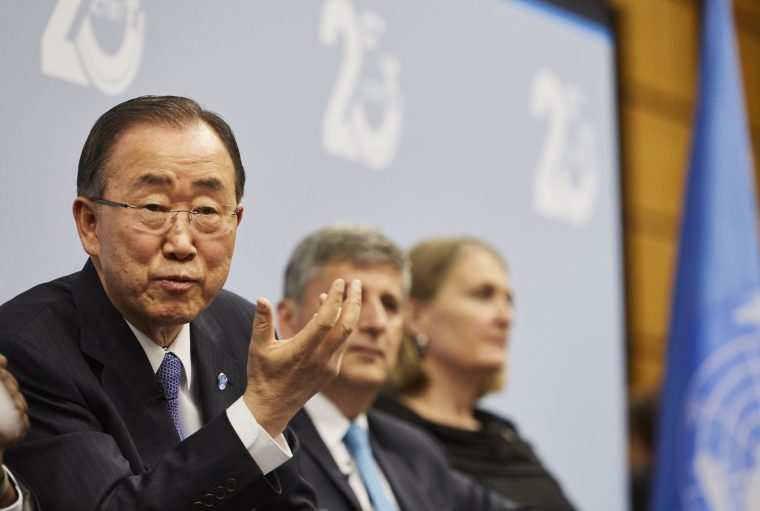 Calling Korea his home,  it’s no surprise that United Nations Secretary-General ban Ki-Moon has an affinity for Korean automobiles. His vehicle of choice has been a stunning limousine version of the Hyundai Equus (now absorbed into the Genesis sub-brand). 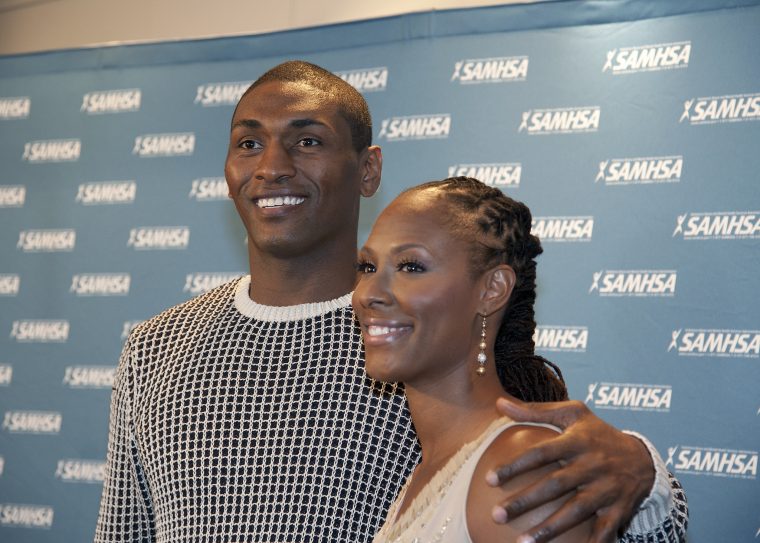 You may know him by his new legal name Metta World Peace, or you may still think of him by his previous name, Ron Artest. Either way, this talented professional basketball player currently playing for the Lakers was given a specially customized Hyundai Genesis from George Lopez. The personalized sedan bears special Lakers-themed aftermarket touches added by Platinum Motorsport. 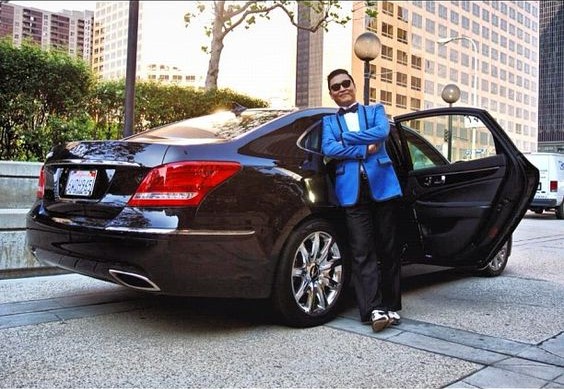 While he may have been a “15 minutes of fame” celebrity in America, PSY has been and still is a big name in his home country of Korea. Living up to his hit song’s title, PSY lives “Gangam style” when driving his classy Hyundai Equus.

Through its previous “The Family that Rocks Together, Rolls Together” campaign, Hyundai used the market industry to reach new demographics. The campaign involved showcases celebrity families and their Hyundai vehicles, which included Snoop Dogg (formerly Snoop Lion) and his crew around a tricked-out Hyundai SUV. 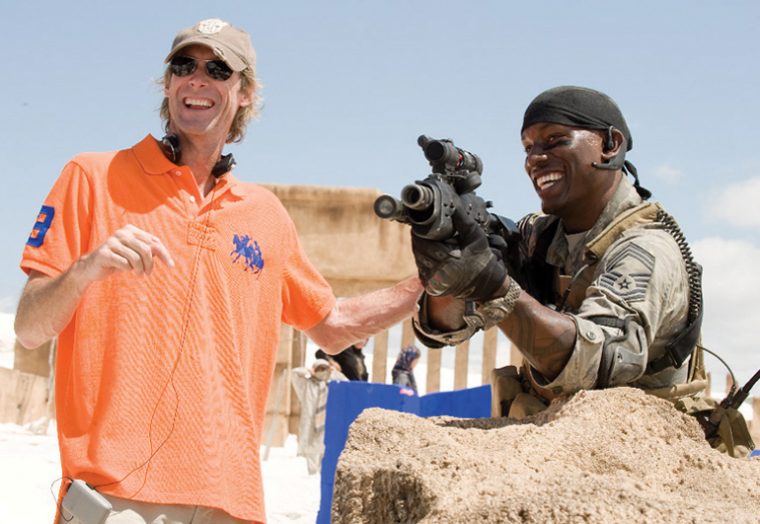 As one of the stars of the blockbuster Fast and Furious franchise, Gibson no doubt owns a whole garage full of high-end cars. Back in his youth, though, the actor apparently learned to drive in a Hyundai. 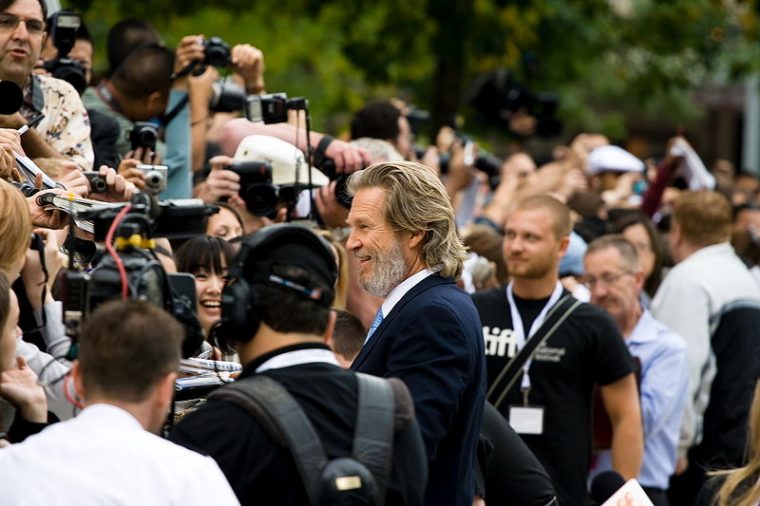 The former spokesperson for Hyundai (now replaced by Paul Rudd) was the brand’s voice in commercials for a decade, so it’s no surprise that Bridges has a Hyundai in his garage to experience the product he promoted.