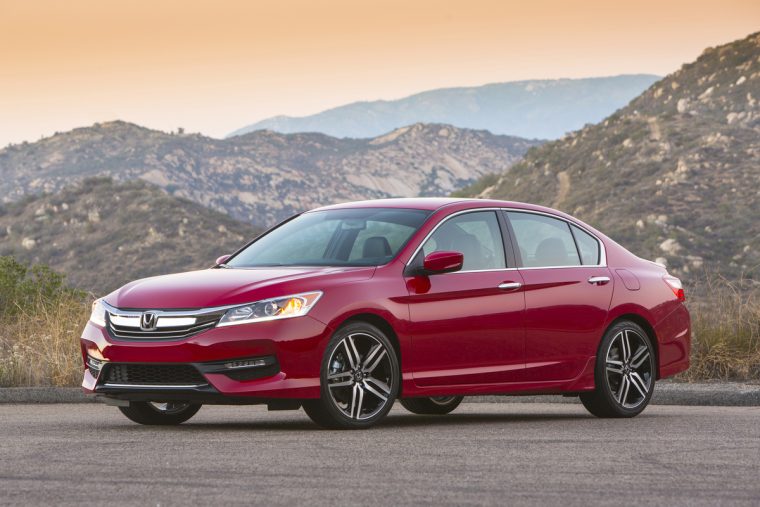 New Car Research: How the 2017 Honda Accord Sedan makes the best even better

“Considering the continued consumer appetite for trucks and SUVs, we’re excited to see Honda cars resonate so well with our customers,” said Jeff Conrad, senior vice president and general manager of the Honda Division. “This is especially gratifying considering the strength of our light truck lineup, as we continue to hit on all cylinders with individual retail buyers.”

Truck and SUV sales totaled 54,365 units, up 10.3% year-over-year. Much of the increase can be attributed to the HR-V and the Ridgeline, the latter of which sold 3,464 units to mark a full year on the market.

“Strong sales of the new Acura MDX demonstrate that our design direction and focus on performance is the right path for the Acura brand,” said Jon Ikeda, vice president and general manager of the Acura division. “With the NSX and the MDX leading the way, we will take our entire lineup toward Acura’s Precision Crafted Performance DNA.”

Shopping for a New Truck? See the benefits of purchasing a 2017 Honda Ridgeline 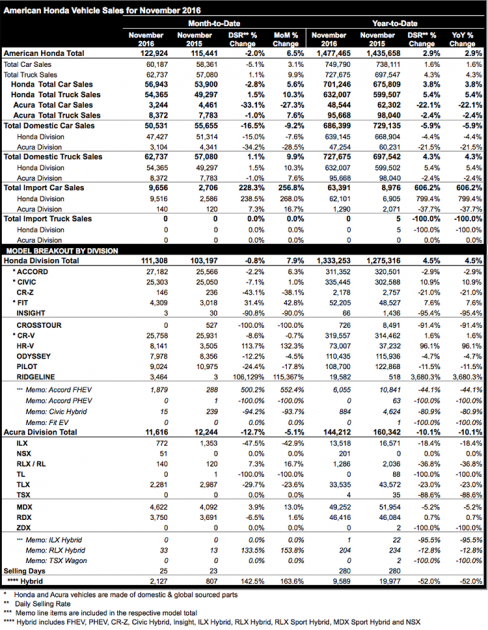