Alfa Romeo Stelvio is Truly Making a Name for Itself 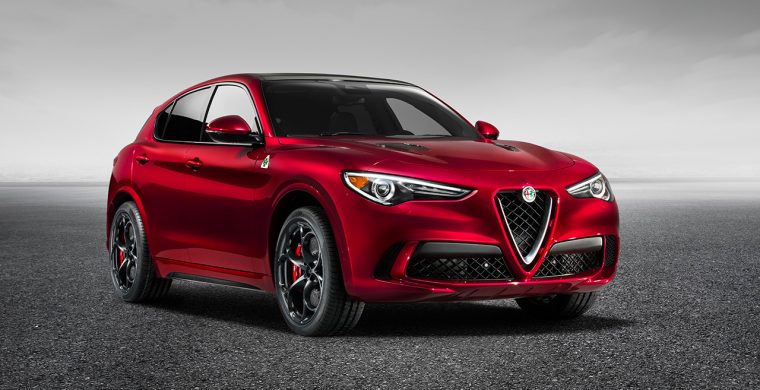 When the Alfa Romeo Stelvio was announced, family-oriented fans of the Italian carmaker were excited. They now had the ability to own a vehicle from the brand while still being able to tote the kids around to soccer practice or band rehearsals. (It’s not like they could fit everyone and everything into a Giulia or a 4C!) And it’s not like your ordinary family SUV – this Italian crafted vehicle boasts a stunning exterior with an impressive interior to match. 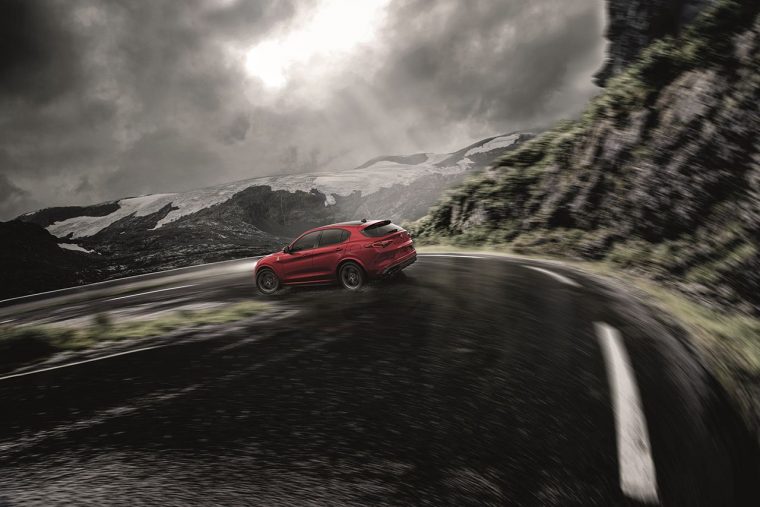 “Stelvi-o? More like Stelvi-whoa,” said Cars.com editor Joe Bruzek. The new vehicle made a strong impact earlier this year at the 2016 LA Auto Show by grabbing the top prize, presented by Cars.com. The all-new SUV was named Best in Show and had everyone’s jaws dropping with its state-of-the-art technology and race-inspired performance.

“I wasn’t sure how Alfa’s styling would translate to a taller vehicle, but no worries, the Stelvio is bellissima. With good looks and what promises to be a hair-raising driving experience, this is a big step up for Alfa,” stated Brian Wong of Cars.com.

The vehicle and its name were both inspired by the majestic, winding roads hidden in the Stelvio Pass of the Eastern Alps. The creation of the Alfa Romeo SUV is reminiscent of when Porsche created their infamous Cayenne SUV. Some enthusiasts dismissed the idea of the Porsche SUV and thought it was a “waste of a sports car.” (That may or may not have been a direct quote from my mother…) 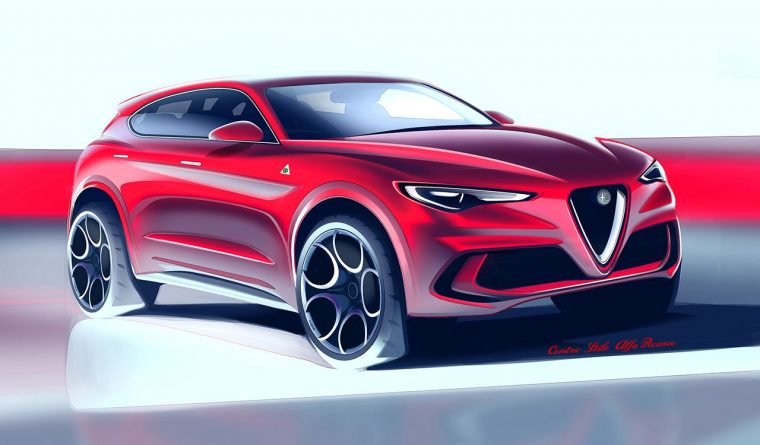 But we’re optimistic about the future of the Stelvio and look forward to seeing it excel in the luxury SUV market. As stated on Alfa Romeo’s website: it’s definitely “an SUV only Italy could create.”