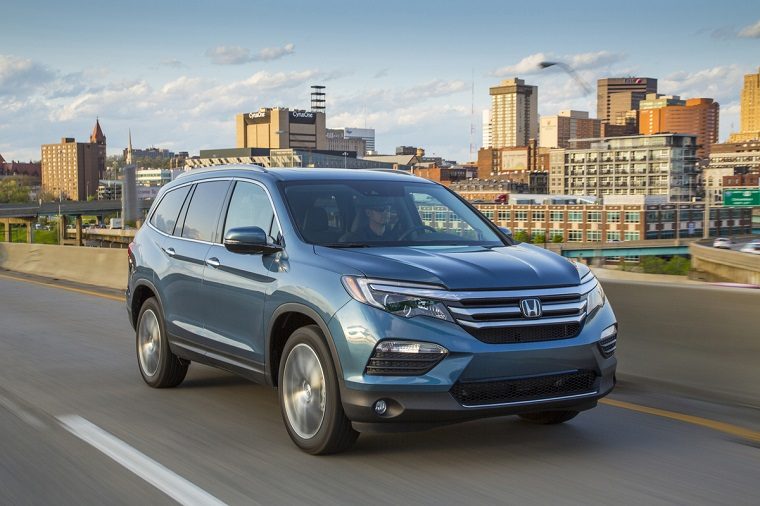 Overall, however, the trend remains that of an upward one, as Honda was just last month celebrating its third consecutive all-time annual sales record. Additionally, despite the dip, several models put in praiseworthy performances in January.

Curiously, the Accord was down 9.5% compared to January 2017 despite the launch of an all-new model that has been earning the praise of just about every automotive publication under the sun. Still, we don’t expect this slight dip to be the sign of a decline—and, clearly, neither does Honda.

“With a strong and fresh product line-up, we’re confident in the fundamental competitiveness of our products in their segments,” said Henio Arcangeli, Jr., senior vice president of the Automobile Division & general manager of Honda Sales.