The leadership of a company has a substantial impact on the direction, success, and legacy of that business. Even after a CEO leaves their position, their influence has forever shaped the future of the company.

For the Hyundai Motor Co., its leadership has been primarily family-led since its formation. As a relatively young automobile company, it hasn’t had many CEOs, but those who have held the office have been paramount. Here’s a quick look at the company’s leadership over the years.

A History of Charity: Learn about Hyundai Hope on Wheels’ fight against pediatric cancer 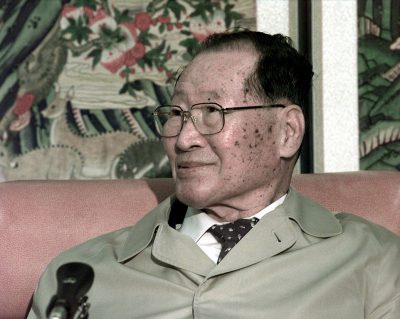 From his founding of the Hyundai company in 1947 until he transferred leadership to his son in 1999, Chung Ju-yung established and ran the Hyundai Motor Group. In addition to founding many of the satellite companies under the Hyundai umbrella, Chung Ju-yung developed the PONY, the first Korean car that led to the launch of Hyundai Motor Co. He was known for being uncommonly philanthropic while also paving the way for the Korean business market as a whole. He died in 2001. Many of his brothers and children head Hyundai-owned subsidiaries. 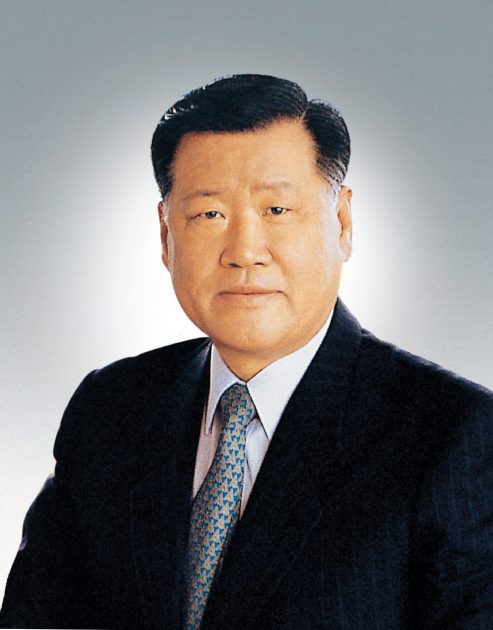 Since 1999, Chung  Mong-koo has served a substantial role in turning Hyundai into the global success it is today. As Chairman and CEO of Hyundai Kia Automotive Group, Chung Mong-koo has been instrumental in the rapid growth and modernization of Hyundai Motors. Although being nearly 80 years old, Chung Mong-koo is known for being heavily involved in executive meetings and spending numerous hours in his office or making rounds.

While not CEO of Hyundai Motor Co. yet, Chung Eui-sun is the only son of aging Chung Mong-koo and is regarded as the heir apparent. Currently serving as a Vice Chairman for the Hyundai Motor Company, Chung Eui-sun used to be President of the Kia Motor Corp from 2005-2009. He’s relatively young considering his inevitable promotion, having more scholarly education than substantial business experience.

Why Should You Buy from Hyundai? Here are a couple good reasons…