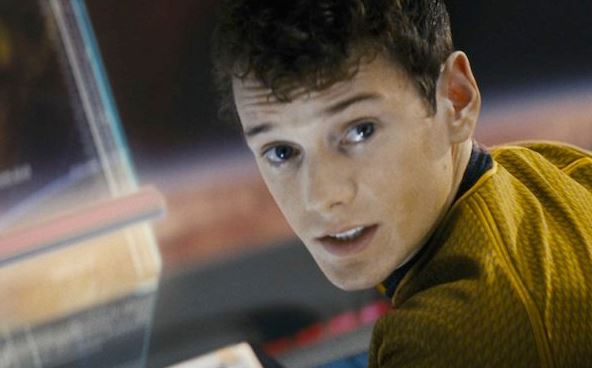 Gene Roddenberry, Leonard Nimoy, DeForest Kelley, and James Doohan were joined by another member of the Star Trek family—a member who was taken from us much too soon.

Early Sunday morning, news broke concerning the death of Anton Yelchin, the actor known for his role as Pavel Chekov in the most recent Star Trek movie reboots. Yelchin, who was only 27 years old, was found around 1am on Sunday morning pinned between his Jeep Grand Cherokee and the brick security gate pillar of his Los Angeles home—an event that many are calling a freak accident.

According to officials at the LAPD, the Jeep was found in neutral with the engine on when Yelchin’s body was discovered. Authorities believe that the vehicle rolled from the top of his steep driveway, pinning the actor when it reached the bottom. And now, it’s been confirmed that the car that killed Yelchin was a 2015 Jeep Grand Cherokee—a model that was recently recalled for issues with its shifter. 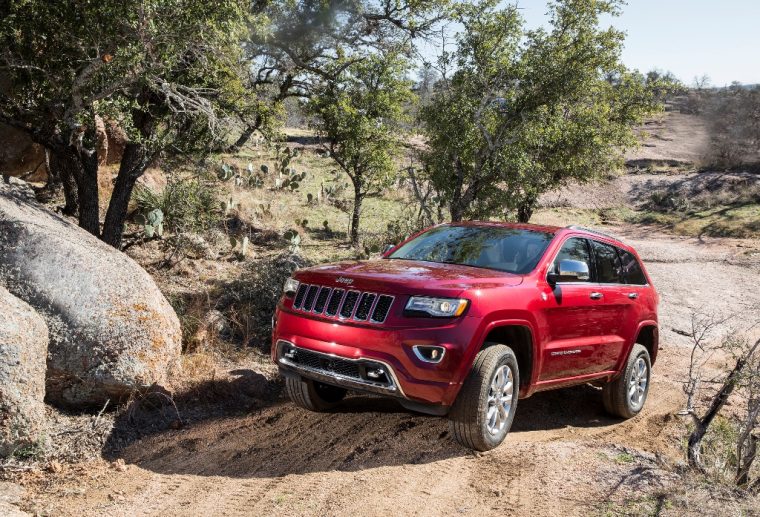 Anton’s vehicle was a 2015 Jeep Grand Cherokee, which was recalled in April for problems with its shifter

Fiat Chrysler Automobiles recalled 811,586 2014- 2015 Jeep Grand Cherokees and 2012-2014 Dodge Charger and Chrysler 300 sedans this past April. There were many issues with these models’ shifter, which is a type of shifter called monostable. This shifter, which is often seen in high-end German sports cars, only has three positions—front, middle, and back. Because of its design—and the system’s lack of feedback as to what gear the vehicle is in—many Jeep, Dodge, and Chrysler owners were leaving their vehicles in the wrong gear.

Before Yelchin’s death, the issue was responsible for 41 injuries due to vehicles that continued to roll even though drivers thought the vehicles were in Park.

Fiat Chrysler announced a fix in April, which was an update that would alter the audible and visual warning signs to alert a driver when his or her car is in Neutral instead of Park. According to the brand, a recall notice was sent out to owners in mid-May.

It’s unclear as to whether or not Yelchin had scheduled a service appointment to fix the recalled shifter, or whether the vehicle had already been fixed—but it looks like Fiat Chrysler is going to attempt to find out. In a recent statement, the brand stated: “FCA US extends its most sincere condolences to the family and friends of Mr. Yelchin. The company is in contact with the authorities and is conducting a thorough investigation. It is premature to speculate on the cause of this tragedy.”

As of the time of this posting, the investigation into Anton Yelchin’s death is still ongoing. His passing was much too soon and much too tragic. Anton will continue to live on, though, in his many films including Star Trek Beyond, which will be released next month. 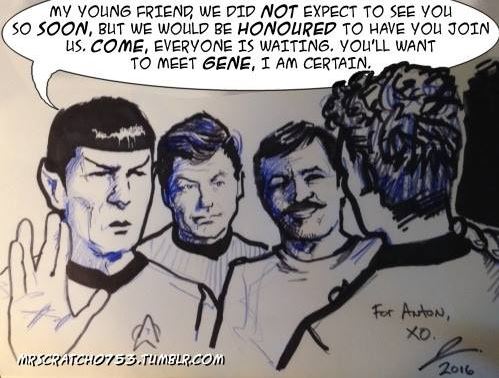