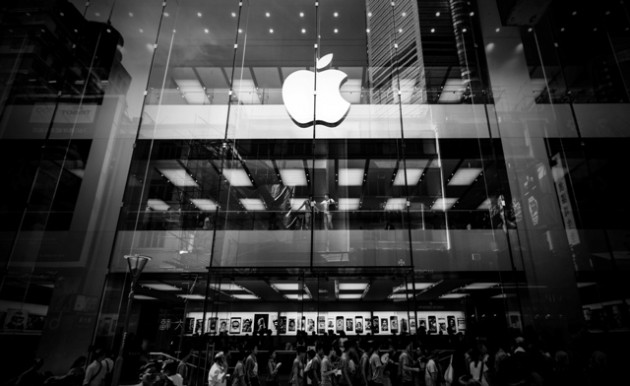 Rumors of an Apple car have been swirling about the rumor mill, and they’re not stopping anytime soon. If anything, they most recently got a big dose of possibility when Apple began developing a large-scale battery division that could potentially be used in an electric car.

Now, the rumors are beginning to swirl even faster. The Detroit Free Press recently reported that Apple has hired Doug Betts, a former quality chief at Chrysler. There is no reason a tech giant like Apple would need to hire someone from the automotive industry, unless it’s planning on creating its own automobile. It’s because of this move that many in the industry are speculating that the company is doing just that.

Betts’ hiring was announced in a very stealth way—befitting of Apple. The former Chrysler employee added a new entry in his LinkedIn “Experience” section with Apple’s name, starting in July 2015. 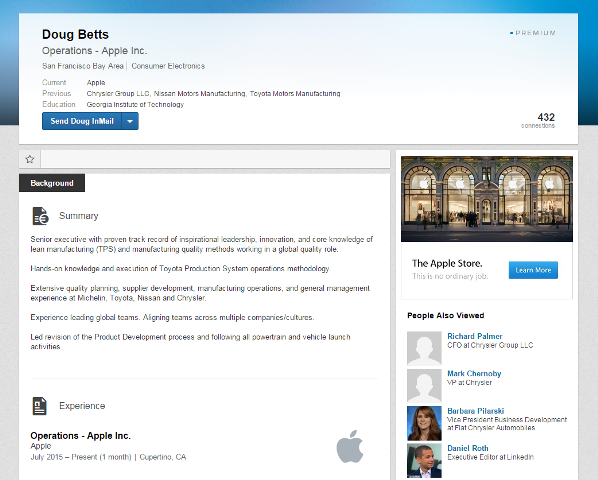 Because Betts knows how to make great cars, the fact that Apple has poached him from Chrysler is a big deal. After all, the moment Apple comes out with a car, it’s bound to be a huge hit—just like the rest of its technology.

Who knows? Maybe we’ll have an Apple iCar sooner, rather than later!