Art and the Lincoln Brand on Display in Miami 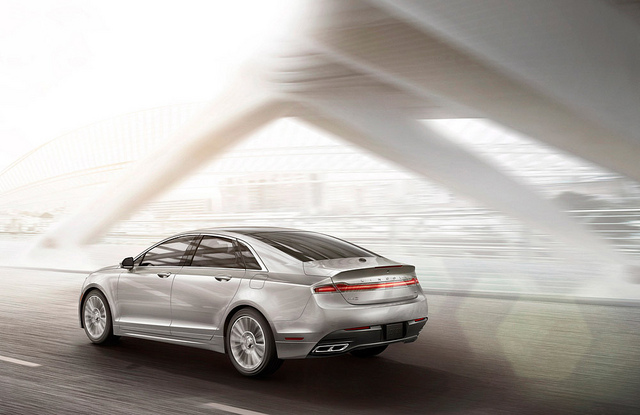 In order to make the Lincoln brand more appealing to a new generation of consumers, the luxury brand has leaned heavily on the power of art. A recent New York Times article focuses particularly on the marriage of art and the Lincoln brand, and looks at how the concept of reinvention took them to the 12th annual Art Basel Miami Beach to sponsor a campaign called The Plate.

Lincoln was the primary sponsor of The Plate, which focused upon drawing in Hispanics and included contributions from artist Carlos Amorales, chef Richard Sandoval, Bon Appétit editor Adam Rapoport, and W editor Stefano Tonchi. The campaign marks the first time that W and Bon Appétit have worked together on an advertising initiative, according to the NYT article.

“Our tag line is, ‘Where food and culture meet, the conversation starts,’” Bon Appétit publisher Pamerla Drucker Mann told the Times. “For people to talk about something, it has to be interesting.”

The “Reimagine” campaign, the first modern movement to fuse art and the Lincoln brand, was first designed to draw attention to the re-launched Lincoln MKZ and the rechristening of Lincoln as the Lincoln Motor Company.  The 2014 iteration of the MKZ recently enjoyed a record sales increase in the month of November.