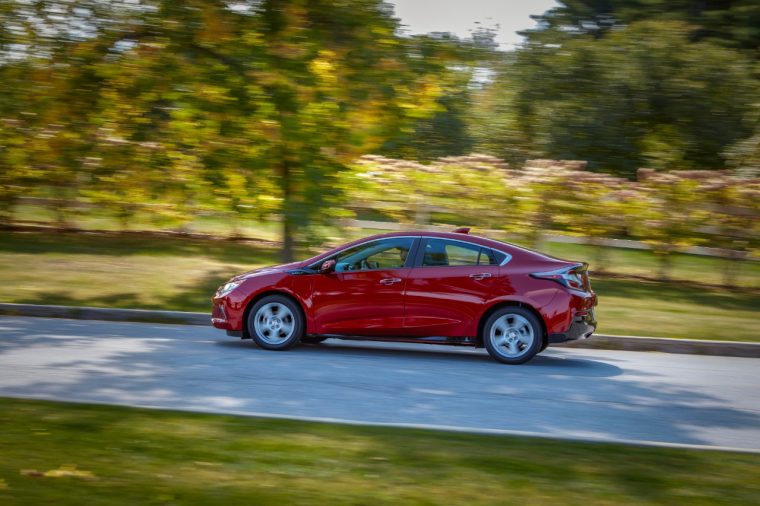 Last week, as Barra was speaking at the Automotive News World Congress event, she did some serious bragging about the longevity of GM’s batteries. GM has sold 200,000 electric cars, and according to Barra, not one of them has required a replacement for a degraded battery so far.

That claim is an especially big deal for the Chevy Volt plug-in hybrid. GM has sold well over 150,000 Volts since the model first went on sale in late 2010. If Barra is correct, that means the Volt’s battery is particularly resistant to degradation. That’s impressive, considering that many Volt owners have driven their cars hundreds of thousands of miles.

Efficient and Reliable: Take a closer look at the Chevy Volt plug-in hybrid 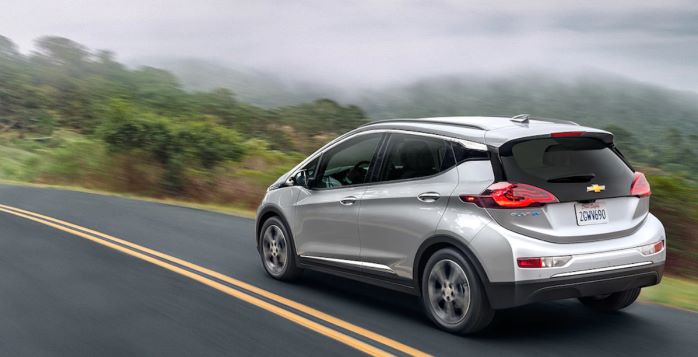 One reason for this is the Volt’s careful energy management systems. The gas engine kicks on before the battery is drained (reducing wear and tear), and temperature controls keep the battery from getting too cold or too hot.

Compare that to the Nissan Leaf, which has struggled with battery-degradation problems — including one model that degraded 51 percent over the course of seven years.

One footnote to Barra’s claim is an April 2018 recall campaign for the Chevy Bolt. Several Bolts required new battery packs due to bad cells, and others got software updates to stave off potential battery issues. However, these battery replacements didn’t have anything to do with degradation.

Electric Excellence: Get the details on the environmentally friendly Chevy Bolt