Behind the Badge: Mercedes-Benz’s Star Emblem Holds a Big Secret

Some automakers’ logos change every decade as they struggle to establish a credible brand identity, while others have remained consistent for a century. One emblem that has come to represent quality, innovation, and tradition in the automotive industry is Mercedes-Benz’s three-pointed star. This iconic design has adorned the grilles and radiators of quality vehicles for a hundred years–as well as many personal accessories carried by enthusiasts.

But what does the brand’s logo actually mean? You’ll be surprised to discover Mercedes-Benz’s emblem isn’t just an innocent star…

A Star Is Born: Origin of the Mercedes-Benz Name and Logo

Photo: Phil ParkerGottlieb Daimler originally founded Daimler-Motoren-Gesellschaft (DMG) in 1890, while Carl Benz began Benz & Cie in 1883. Both businesses laid the foundation of motorized vehicle transportation. After Daimler passed away in 1900, chief engineer Wilhelm Maybach took over and brought on racing enthusiast Emil Jellinek as a partner. Jellinek’s daughter Mercédès — a Spanish girl’s name meaning “grace” — was the inspiration for the later trade name. 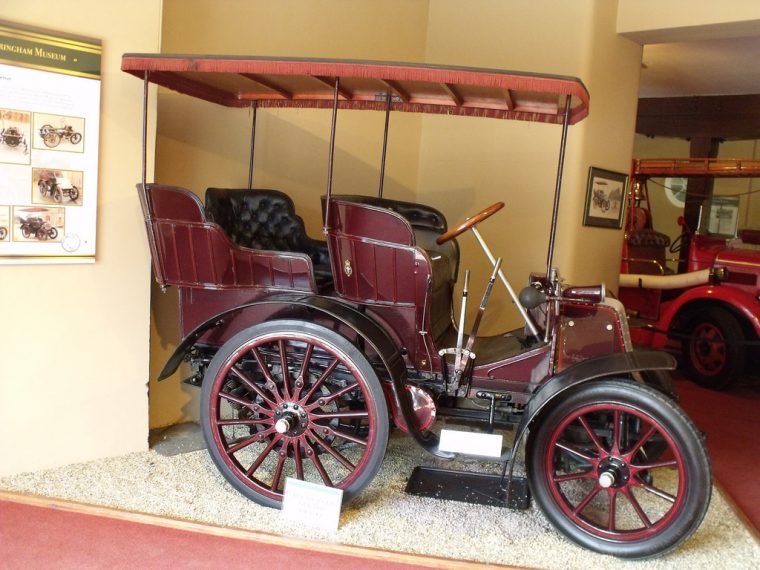 In 1909, Daimler’s sons Paul and Adolf recalled an 1872 picture postcard sent by their father to their mother with a three-pointed star marking the location of his house in Germany with the explanation that one day the star would shine over his factory and bring prosperity. DMG took the star as the company’s logo, trademarking three- and four-pointed stars but only using the three-pointed one. The logo began with a blue color but was changed to its signature silver after its involvement in the first Grand Prix at the Nürburgring in 1934.

At the same time, Benz & Cie trademarked its own logo: a laurel wreath surrounding the company’s name.

When the merger between DMG and Benz & Cie occured in 1926, the company logos combined to become a laurel wreath surrounding a three-pointed star. The company became known as Daimler-Benz AG, later Mercedes-Benz using its trade name. 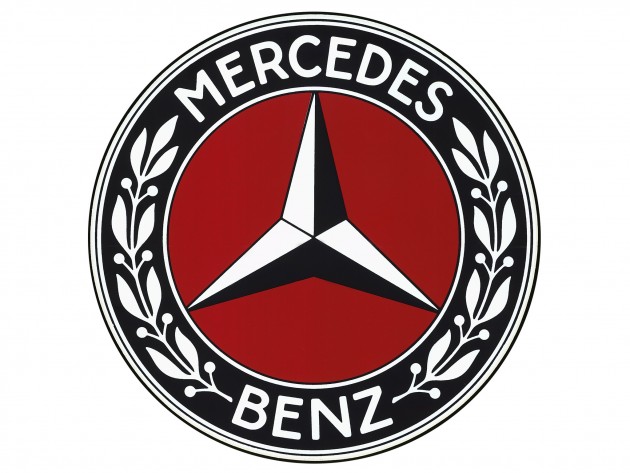 So what does the three-pronged star actually mean? According to the company, it represents the automaker’s drive toward universal motorization with its engines dominating the land, sea, and air (three points). Yes indeed: the Mercedes-Benz emblem is a symbol for the company’s plan for world domination.

You can learn all about it in the video below:

Enjoy learning about the Mercedes logo? Check out the rest of The News Wheel’s “Behind the Badge” series to learn about other auto brands!

More Mercedes: Learn about the brand’s msot successful April ever