Is the Continental Concept too Bentley-esque?

Given the buzz surrounding the recently unveiled Lincoln Continental Concept, it’s fair to say that the rebirth of the classic nameplate has garnered its fair share of supporters. Given his fiery (now deleted) comment on Lincoln designer David Woodhouse’s Facebook page, it’s just as fair to say that Bentley designer Luc Donckerwolke was not among them.

According to Car Design News, Donckerwolke took umbrage to the similarities between the Continental Concept and the Bentley Flying Spur, writing on his Facebook page: “I would have called it the Flying Spur concept and kept the four round lights.”

Not content to let it lie, Donckerwolke allegedly took to Woodhouse’s Facebook page, where he asked: “Do you want us to send the product tooling?” Ouch.

Donckerwolke deleted his comment from Woodhouse’s page, but he didn’t back down from the sentiment when reached for further comment, saying, “This is not respectable. Such a copy is giving a bad name to the car-design world.”

Throwing in his two cents was Sangyup Lee, who said that the Lincoln Continental Concept was “a joke, seriously,” adding, “It is very disappointing, especially for an exclusive brand like Lincoln.” Also ouch.

We don’t want to jump the gun here, but this could totally lead to a West Side Story-style rumble at the New York Auto Show. Or here’s hoping anyway. Our advice to all parties involved: just play it cool, boys. Real cool.

More from Lincoln: The Refined 2015 Lincoln MKC Brings Power to the Luxury Crossover

Same Same But Different? You Decide! 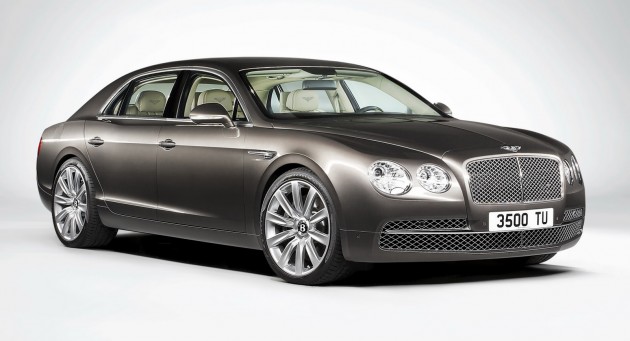 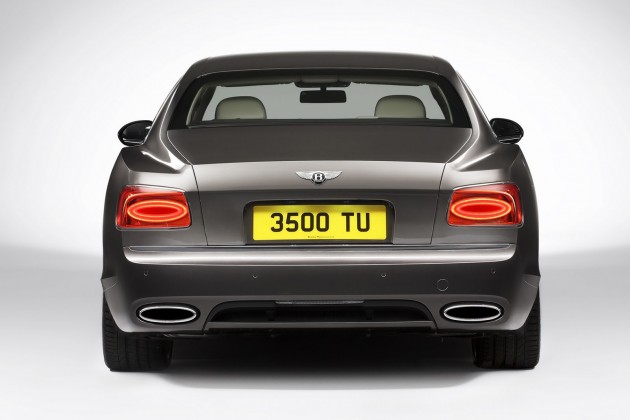 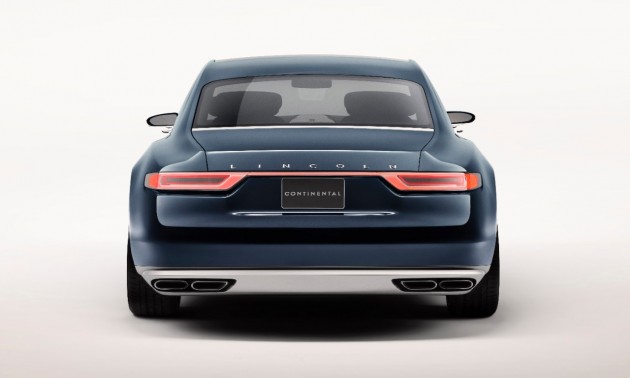 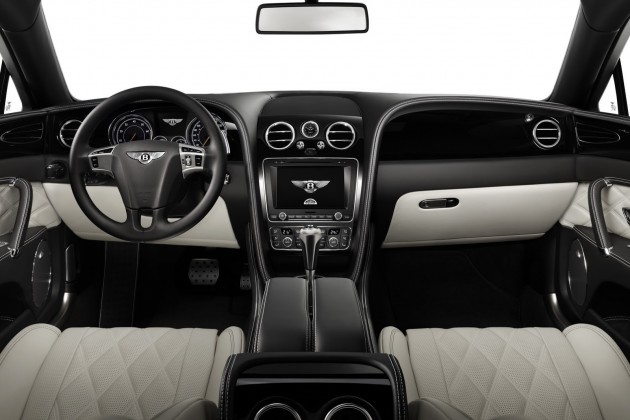 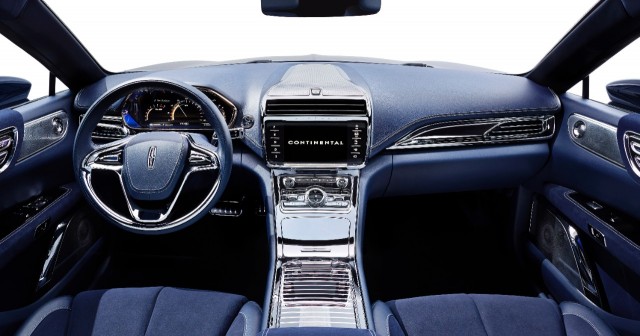