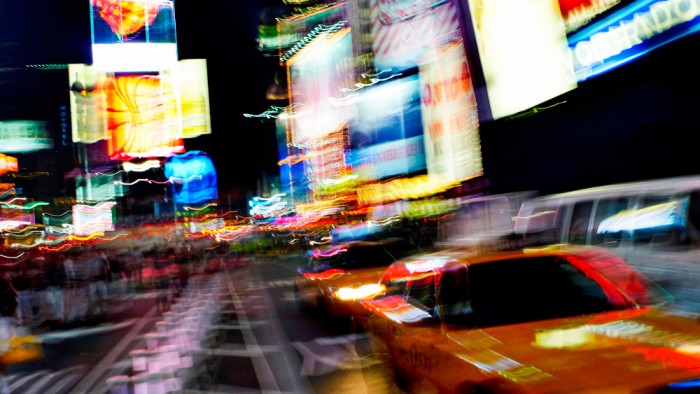 New York City is one of our favorite road-trip destinations for many reasons. No matter where you are driving from, there will be plenty of places to stop along the way—historical sites, natural wonders, and anything in between.

Another plus? You can drive your car to any number of places just outside the city, then safely park, and leave it there until your stay in the city is complete. We highly recommend NOT actually driving into the city. You’ve seen plenty of TV shows and movies which accurately depict the driving situation deep in the city—and it’s not pretty. Instead, hop on the city’s impressive mass transit system, including busses, trains, and the subway, to get anywhere you need to go.

New York City is a bustling metropolis; it is the most populous city in the United States and exerts a significant impact on commerce, finance, media, art, fashion, research, technology, education, and entertainment across the world.

Being one of the cultural capitals of the world, New York City is a melting pot of culture, language, and interests – making it one of the most interesting places to people watch in the world. Beyond the incredibly diverse population, you’ll see more restaurants, cafes, clubs, shops, history, and landmarks than you’ll know what to do with. New York City offers a different experience for every interest.

Also of note is the world-famous New York City skyline. You’ll get a clear view of it as you drive up to the city; make sure you notice the Empire State Building, the most recognizable building in America. 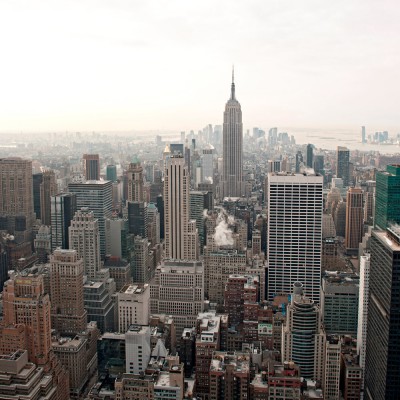 The Empire State Building and Manhattan

The above list is only the tip of the iceberg when it comes to sights and attractions in New York City, especially if you want to get away from the tourist attractions and experience the true culture of the city. To help you decide what attractions best fit your lifestyle and interests visit nycgo.com!

New York grew in importance as a trading port in the early 1700s while still under British rule. In 1785, shortly after the American Revolutionary War, New York City was named the capital of the United States. Since then, the city has been a cultural center, welcoming immigrants from around the world to our shores, the iconic Statue of Liberty lighting their path.

Central Park from The Top of the Rock

Cadillac is moving to New York City in 2015 to create some distance from the other GM brands.