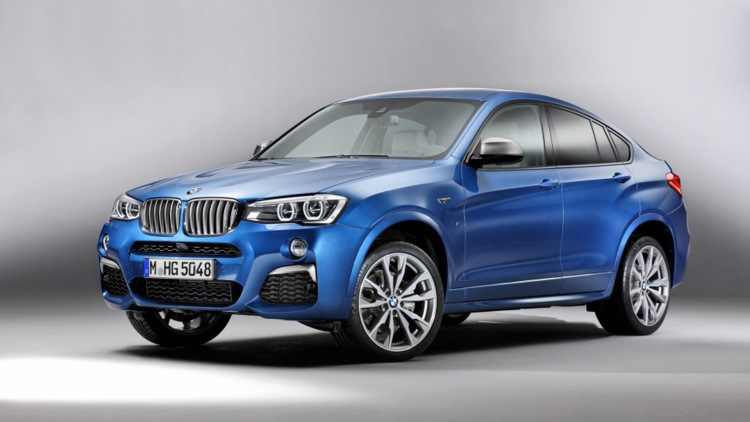 It’s the most wonderful time of the year, and we’re not talking about the holidays. The Detroit Auto Show, or North American International Auto Show, is fast approaching in January. Many automakers will be making big reveals, and even more companies will be present with large booths. BMW has recently announced what key vehicles will be playing a big role in its display. Take a look at them below. 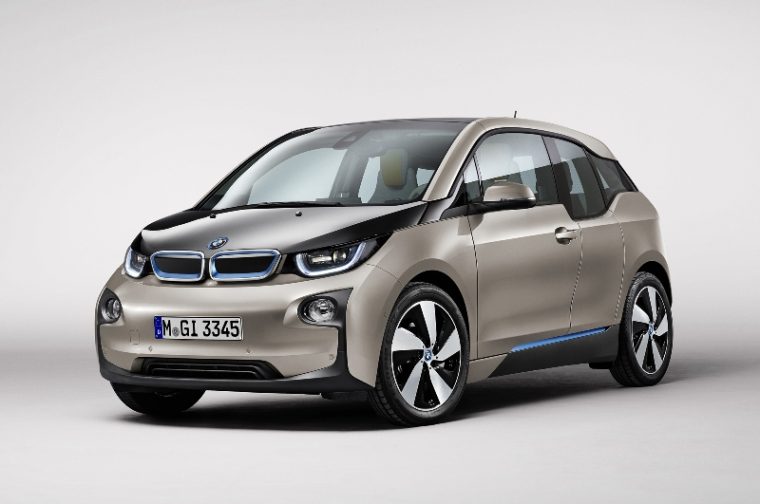 Did you really think that BMW could go to a high-profile auto show without bringing the BMW i Series of electric vehicles? The BMW i3 and i8 will be making an appearance at the show, and the brand hopes to demonstrate both its beautiful cars and how the i vehicles’ technology is being used to improve efficiency and performance throughout the brand.

The BMW X4 M40i made its big debut at the LA Auto Show in 2015, but the Sport Activity Coupe is gearing up to take NAIAS by storm. The new flagship model of the X4 line is a great example of engineering from the dedicated i line improving the rest of the BWW lineup.

One of the big reveals of NAIAS belongs to the BMW M2 Coupe, which is set to be unveiled by BMW M GmbH. The M TwinPower Turbo under the M2’s hood is hoping to help blow all performance expectations out of the water. The compact sports car will reach peak torque of 343 lb ft that can be given a quick jump to 369 lb ft with overboost.

Keep your eyes on The News Wheel during NAIAS for coverage of the reveals and surprises as they happen.