BMW Delivers on Its Promise to Sell 100,000 Electric Vehicles Before the End of the Year 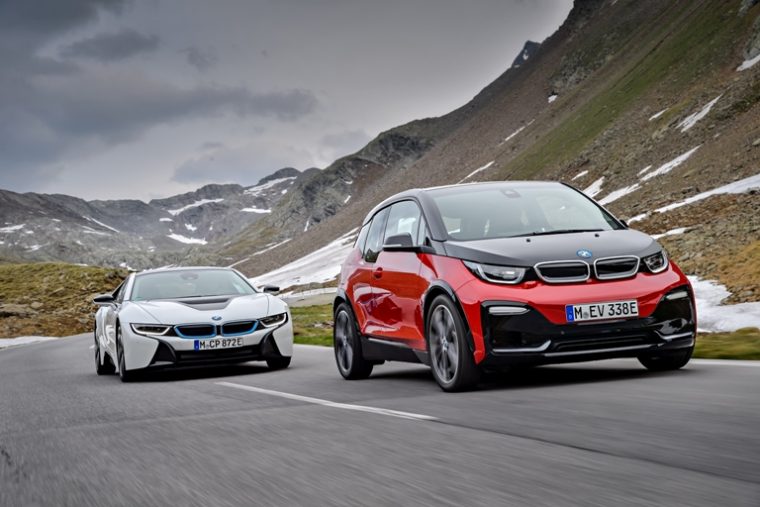 At the beginning of 2017, BMW set out on a mission: to sell more than 100,000 electrified vehicles by the end of the year. Well, 2017 isn’t even over yet, but it would appear that BMW has made good on its promise.

Earlier this week, BMW delivered its 100,000th electric vehicle for the 2017 sales year.

The lucky recipient was a 80-year-old driver from the North Rhine-Westphalia region of Germany. He was personally handed the keys to his new, bright blue BMW i3 by none other than Harald Krüger, Chairman of the BMW AG Board of Management.

“We deliver on our promises,”Krüger declared. “Selling 100,000 electrified cars in one year is an important milestone, but this is just the beginning for us.”

As of right now, BMW has a 10% share of the global electrified vehicle market. That market share is even higher in Europe, coming in at 21%.

One area of Europe where electric BMWs are performing extremely well is Scandinavia, where one in four BMWs sold is electric. In fact, the BMW i3 is BMW’s best-selling vehicle model in the region. 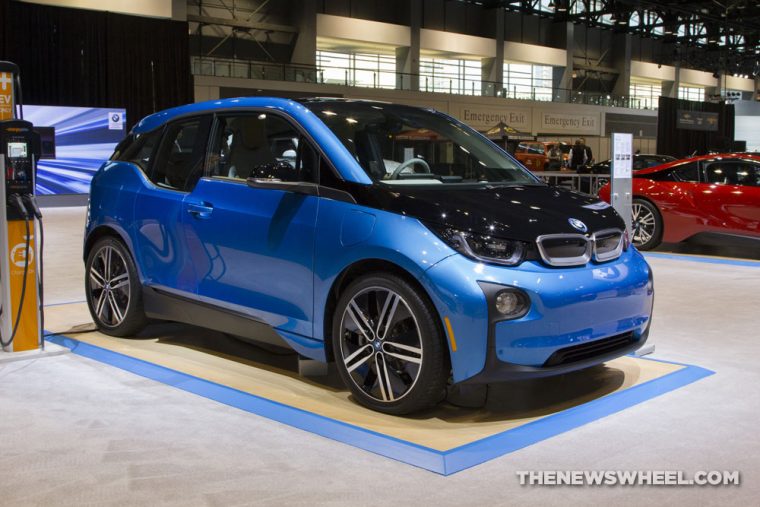 BMW plans to expand the size of its electric lineup exponentially in the next few years. By 2025, the automaker plans to offer 25 fully-electric vehicles worldwide.

Next year marks the debut of the BMW i8 Roadster, with new additions to BMW’s electric line arriving with each passing year. By 2021, BMW plans to have its BMW iNext vehicle out on dealership lots. 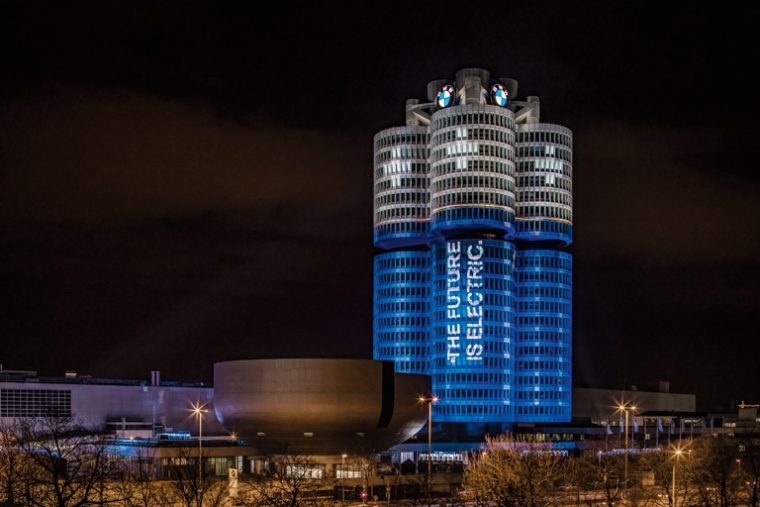 BMW decorated its headquarters for this momentous occasion

To celebrate the early achievement of its electric sales goal, BMW illuminated its Munich-based “Four-Cylinder” headquarters with a special light installation.  The intent is the make the headquarters resemble a set of batteries.

While selling 100,000 electrified vehicles in one year is quite the impressive feat, BMW will undoubtedly work to eclipse this year’s sales results during the 2018 sales years.