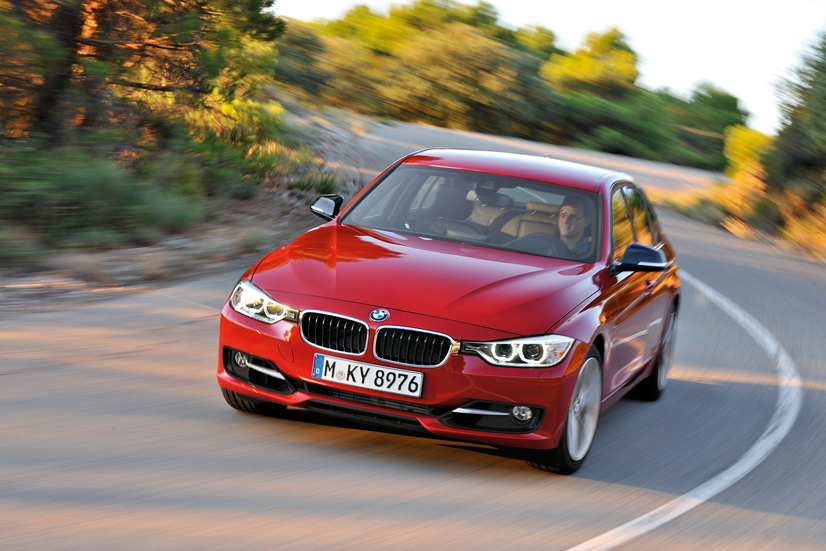 BMW global sales have skyrocketed in 2013.

The BMW Group has announced that it delivered a record 1,963,798 units during 2013, topping the previous record from 2012 by 6.4 percent. Impressive global deliveries—including that of MINI and Rolls-Royce-branded vehicles—helped solidify BMW’s status as the world’s preeminent premium vehicle manufacturer.

Furthermore, BMW Group finished 2013 with strong December sales: 186,786 vehicles were sold throughout the last month of the year, good for a 2.9 percent increase over December 2012.

Related: The BMW 3 Series and 4 Series are named All-Stars

“The BMW Group posted record sales once again in 2013 and is clearly the number one in the premium segment.  Our success can be attributed to our attractive and innovative models, the strength of our premium brands and our strategy of balanced sales across all continents,” said Ian Robertson, Member of the Board of Management of BMW Auto Group, in a press release.  “Despite the prevailing headwinds in many markets, we aim to increase sales and make 2014 another record year.”

Brought to you by Union Park BMW located in Wilmington, Delaware.