BMW Group Finishes the First Half of the Year with a 2.8 Percent Sales Increase 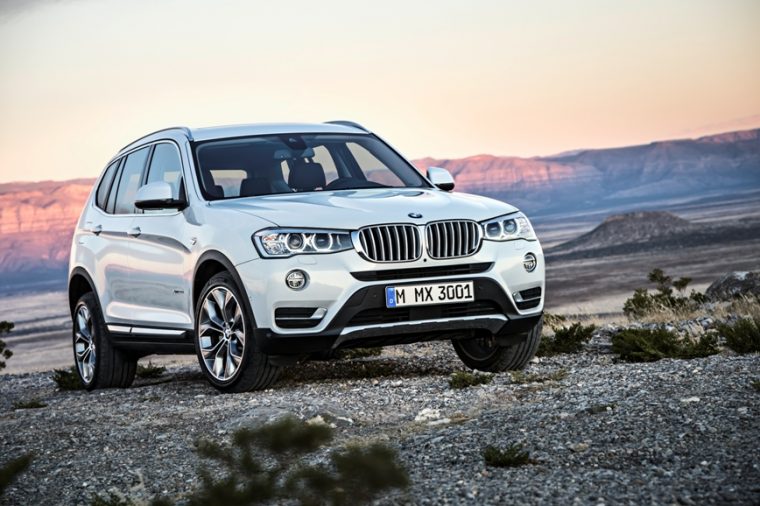 Light trucks are back on top at BMW

At the beginning of the year, many automotive analysts expected declining sales for BMW for most of 2018. Yet, the German automaker has proven those analysts wrong with six consecutive months of sales growth.

In fact, BMW’s overall year-to-date sales were up by 2.8 percent at the end of last month.

In all, sales for BMW brand vehicles are up by 2.9 percent year-over-year. Both its passenger cars and light trucks are currently experiencing sales increases for 2018. 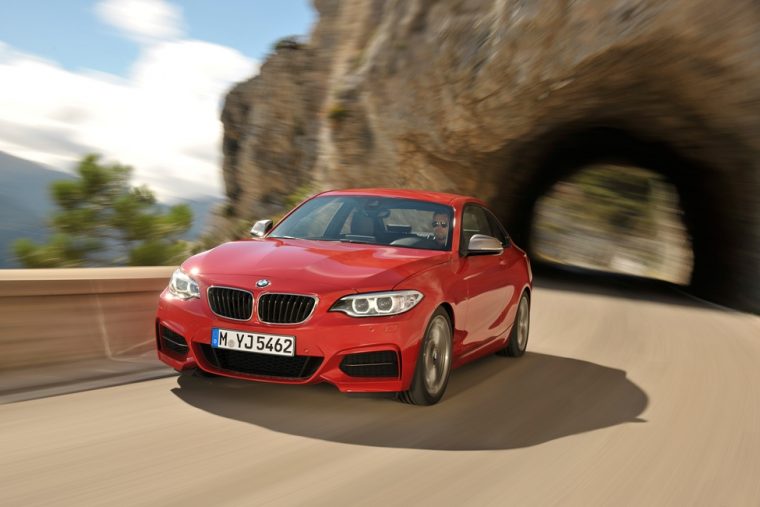 As for the month of June in particular, sales for the BMW Group were up by 0.5 percent. In total, BMW sold 33,553 vehicles, just barely more than the 33,372 it sold during June of the previous year.

BMW’s line of Sports Activity Vehicles made up 53 percent of BMW’s sales during June. The BMW X3 had its biggest sales month of 2018, with a total of 5,366 units sold.

Meanwhile, BMW’s passenger cars, which had been subverting industry trends throughout most of 2018, experienced a sales decline of 2.7 percent. As BMW introduces an increasing number of utility models to its lineup, those vehicles may be drawing customers away from its traditional sedans and coupes. 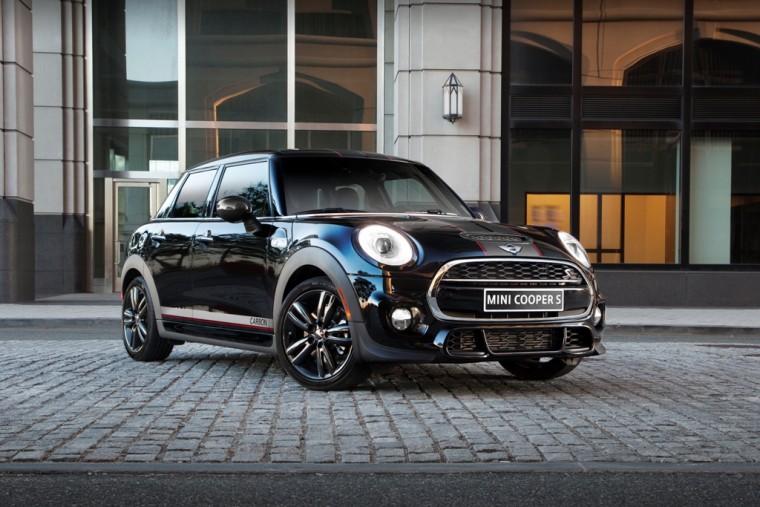 After months of unexpected success, MINI sales are back on the decline

MINI didn’t fare so well in June. Sales for the brand were down by 6 percent.

Still, many analysts are undoubtedly surprised that MINI year-to-date sales have increased by 1.9 percent year-over-year. BMW has sold 22,636 MINI vehicles in the U.S. so far this year.

For an in-depth look at BMW’s sales performance during the first half of 2018, take a look at the sales chart below: