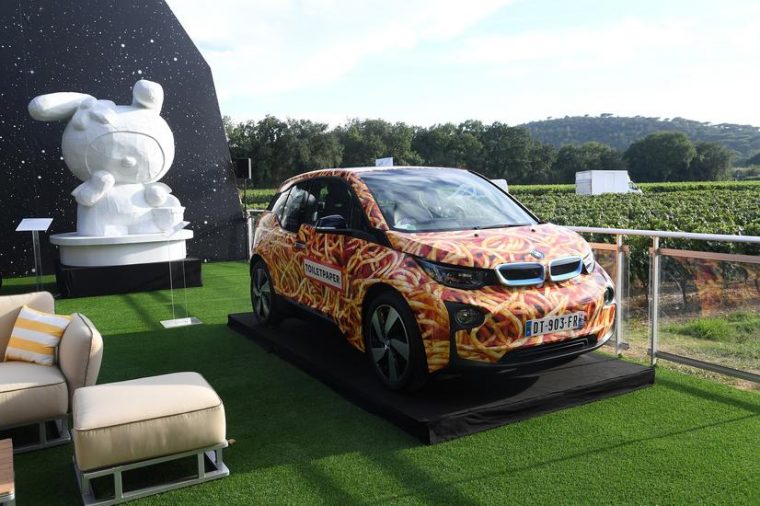 This probably wasn’t even the weirdest item auctioned off

Last year, world-renowned actor Leonardo DiCaprio finally achieved his life-long goal of winning the Academy Award for Best Actor. All at once, the constant stream of jokes about Leo being doomed to never win an Oscar came to an end.

Of course, obtaining an Oscar is not DiCaprio’s only life-long goal. The actor is an ardent supporter of the environment, going so far as to establish the Leonardo DiCaprio Foundation, an organization dedicated to helping fund sustainable initiatives.

The Leonardo DiCaprio Foundation recently held its Fourth Annual Saint-Tropez Gala, where several unique items were auctioned off to raise money for the organization. One such item was a rather bizarre car: a spaghetti-themed BMW i3.

BMW i3 Variations: BMW to Debut Sporty i3 S Variant

The BMW “Spaghetti Car” was designed by Italian artist Maurizio Cattelan and photographer Pierpaolo Ferrari. Cattelan and Ferrari are co-creators of TOILETPAPER, a picture-based publication. This isn’t the first “Spaghetti Car” that the two have helped create. However, according to Cattelan, it is his favorite.

Decorating BMW Vehicles: BMW Halloween Ideas: How to Dress Up Your Bimmer

Also auctioned off were the works of other renowned artists, such as Urs Fischer, Jeff Koons, and Pual McCarthy (not to be confused with Sir Paul McCartney). The auction is reported to have raised a total of $30 million. 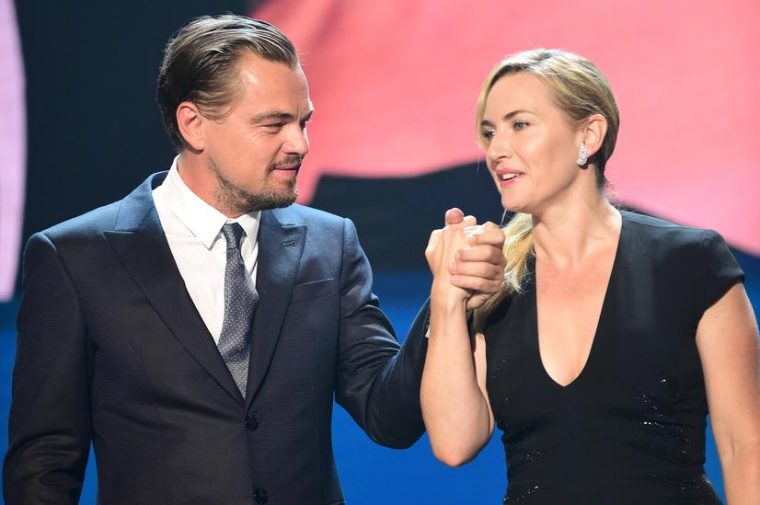 While it has not been 84 years, it’s still been quite awhile since these two appeared on screen together

During the event, held in honor of Anne Hidalgo, the Mayor of Paris, guests were entertained by Lenny Kravitz and Madonna. We’ve got to hand it to Leo; he really knows how to throw a party, “Spaghetti Car” and all.