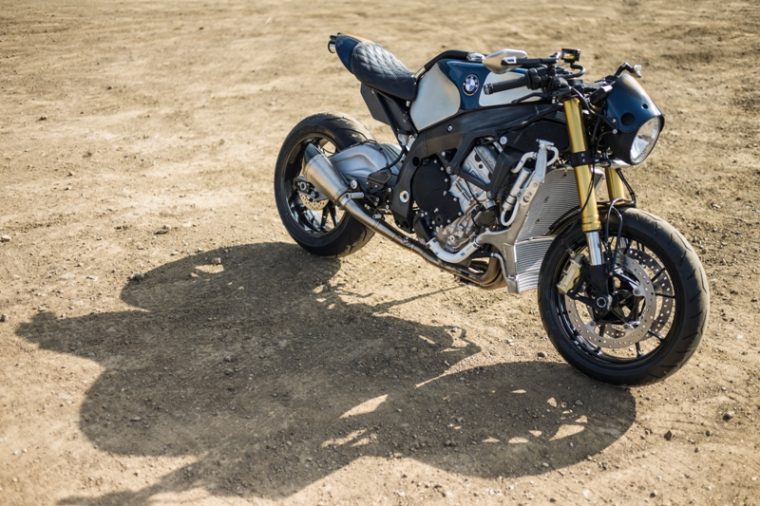 The cycle of BMW bike sales is gaining ground

Year-to-date sales for BMW vehicles are slightly down in the United States. Sales are also declining in the motorcycle sector of the industry. Therefore, it may be tempting to guess that year-to-date sales are on the decline for BMW’s motorcycle-manufacturing branch, BMW Motorrad.

Nevertheless, the complete opposite is true. Sales for BMW Mottorad were up 9.5% during the first half of 2017.

During the first six months of the year, BMW delivered 88,389 motorcycles. A large chunk of these deliveries consisted of BMW Motorrad’s most popular model: the R 1200 GS. Its sales numbers reached 17,159 units during that time period.

This is the fifth consecutive first half where BMW Motorrad has managed to increase sales. As of now, the company is on track for 2017 to be its best sales year ever.

“For all of us at BMW Motorrad it is a great pleasure and a confirmation of all our efforts that our customers continue to show us that we are on the right track with our model initiative,” said BMW Motorrad director Stephan Schaller.

BMW Motorrad’s largest market was in its home country of Germany. With that said, BMW motorcycle sales are not up in every European country. Sales were down 14.1% in the United Kingdom during the first half of the year.

Still, BMW Motorrad is experiencing some steady sales growth in the United States. During the first six months of 2017, BMW Motorrad sales in the U.S. were up 3.8%.

BMW Motorrad is preparing to introduce its K 1600 B Bagger model to the U.S. during the second half of 2017. Therefore, BMW may be able to find even more success in a country where other motorcycle companies are failing to keep up.