BMW will also be offering an extended warranty for 170,172 2010-2012 vehicles not included in the recall to replace bolts securing the VANOS housing. 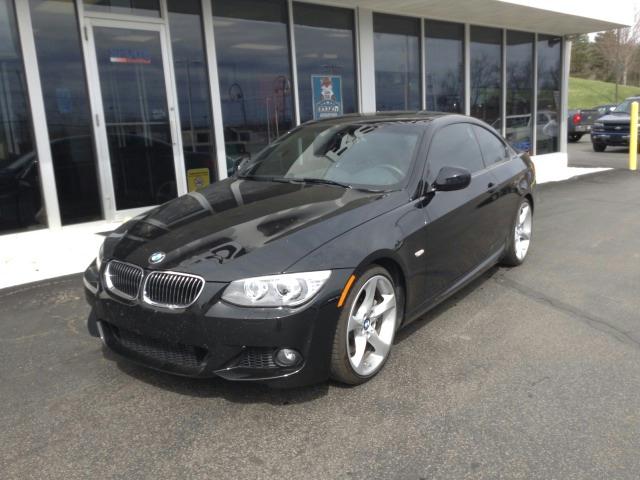 The 2012 BMW 335i was one of the few models NOT recalled on Tuesday, though it is likely one of the models now protected by an extended warranty (Photo: Shults Resale Center Olean)

Today, BMW of North America and the National Highway Traffic Safety Administration (NHTSA) have issued a recall for…well…a whole bunch of cars. 156,137 models are involved in the BMW recall, which isn’t even the highest total of units recalled today, let alone this month. It’s the sheer number of models being recalled, however, that is pretty staggering. Don’t believe us?

NEW CAR SHOPPER?: How to Finance a Used Car

Here is the complete list of units affected by today’s BMW recall:

Like we said, lots and lots of different cars.

RELATED: The Winners of KBB’s 2014 Total Cost of Ownership Awards

So why are 26 different models and 156,137 units in all being recalled? Bolts. Specifically, bolts that secure the VANOS housing that can loosen over time and break, which can lead to reduced power or stalling.

BMW owners will be notified so that they can receive four replacement VANOS housing bolts for both the intake and exhaust units. Further, BMW announced that 170,172 2010-2012 model year vehicles with inline-six engines that are not involved in the recall will now benefit from an extended warranty.