It seems like forever since it was announced, but the BMW-Toyota sports car collaboration finally seems to be gaining some traction. The elusive and mysterious vehicles, which are rumored to be replacements for the BMW Z4 or and the Toyota Supra, should finally be revealed to us within the next three years—although we’re hoping it’ll be much sooner than that. 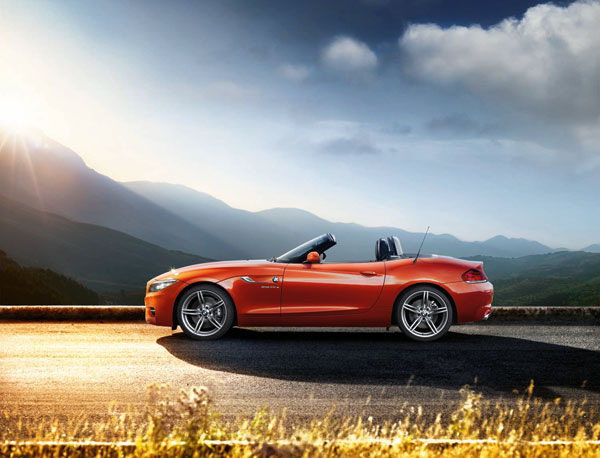 The partnership between the two automakers began back in 2012, when BMW and Toyota announced they would be teaming up to work on lithium-ion batteries. This is likely to have plenty to do with the BMW-Toyota sports car collaboration, which is rumored to use hybrid technology. 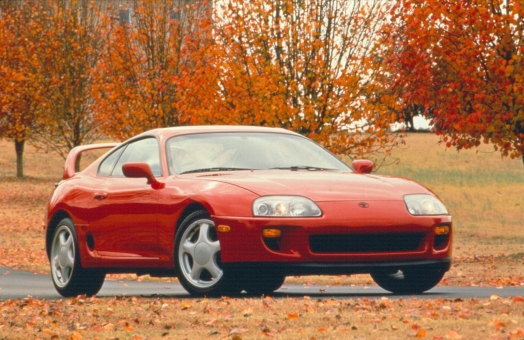 Neither automaker is giving us much to work with, but a super secret insider from Toyota claims that that automaker’s car’s engine and transmission will be supplied by BMW (although designed by Toyota), and that it will be powered by a turbocharged 2.0-liter inline four-cylinder engine paired with Toyota’s “super conductor hybrid” technology for an expected output of 260kW. Two motor-generators will feature on the vehicle—one on the front axle and one in the rear—which will help conserve energy by applying braking force during deceleration. This will generate a current that will be sent to a super-capacitor, which helps boost the engine’s performance.

Toyota’s hybrid engine know-how will be complemented by BMW’s knowledge of lightweight construction, and both vehicles are expected to generate 190, 245, and 270 horsepower in three power stages, while weighing less than 1400 kilograms.

The folks over at TopSpeed mocked up an FT-1-based Supra to give us an idea of what such an incredible vehicle could look like. Take a look below. 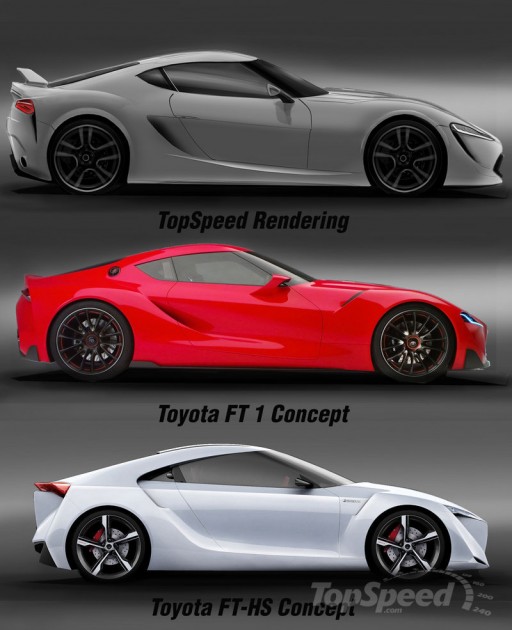 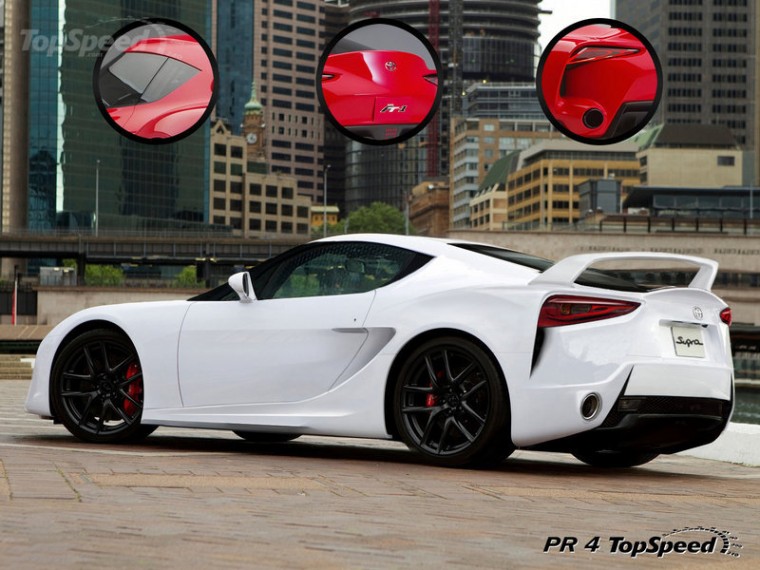 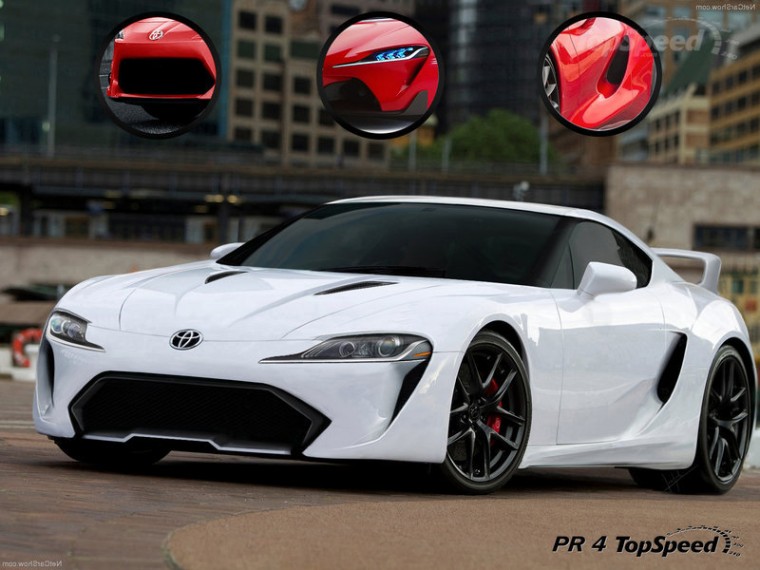