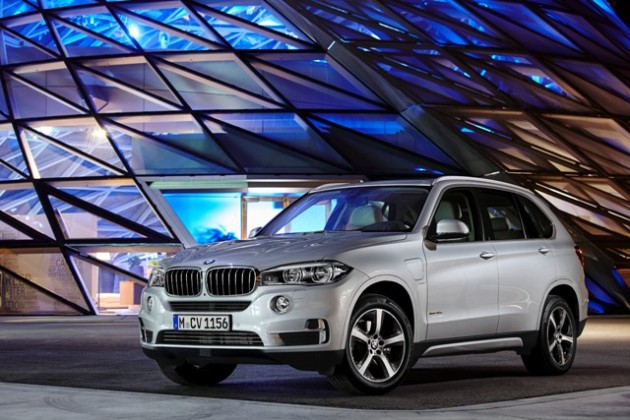 On the heels of exporting its two millionth vehicle to China, BMW is emphasizing its confidence in the Chinese automotive market by showcasing multiple models at 2015 Auto Shanghai. Celebrating its 16th year, one of the biggest automotive events in Asia is going on from April 20th-29th. In the midst of hilarious Chinese copycats and model knockoffs on display, BMW has unveiled multiple models in their Asian debuts, including the X5 xDrive40e and Zinoro Concept Next.

Related: Specs on the original unveiling of the X5 xdrive40e 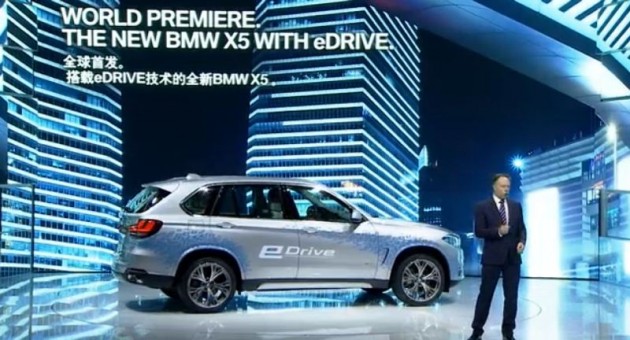 The show began with the introduction of BMW Motorrad’s new BMW S 1000 RR motorcycle, as well as discussion of the BMW R 1200 R which is also on display. After that, a video montage of him urban teens precluded the unveiling of a royal blue 220i, also known as the 2 Series Gran Tourer.

But, neither of those were the highlight of the press conference. BMW made sure the real star was obvious by introducing it with a group of contemporary dance/acrobatic performers: the BMW X5 xDrive40e Sports Activity Vehicle. This SUV is the first plug-in hybrid series-production model from BMW, and the brand is confident it will be a hit. Knowing the quality of BMW’s products, that’s a safe bet.

Before the press conference was taken over by partner brand MINI, BMW executives also discussed the automaker’s presence in the upcoming Mission: Impossible–Rogue Nation film. 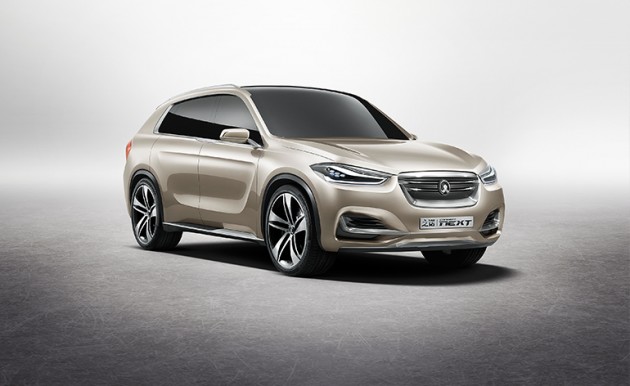 While the attention has been on the BMW-brand models on display at Shanghai, China’s Zinoro line had its own shining star. This recently-formed subsidiary brand of the BMW-Brilliance alliance is dedicated to manufacturing premium all-electric models for the Chinese market.

This week, Zinoro’s second all-electric vehicle–the Zinoro Concept Next–debuted. Not much is known about the all-electric 4×4, but speculation is that it will be powered by the same powertrain as the Zinoro 1E, the company’s first model which was based on the X1 crossover. If that’s true, it will have have 168 horsepower and a 77-mile range.

Many have pointed out its similar appearance to the BMW X3 SUV, which will fit in nicely alongside the BMW i8 and i3, which are also being promoted at the auto expo. However, Zinoro models aren’t sold in BMW dealerships in China but instead through alternative channels.

Related: BMW i8 production to increase